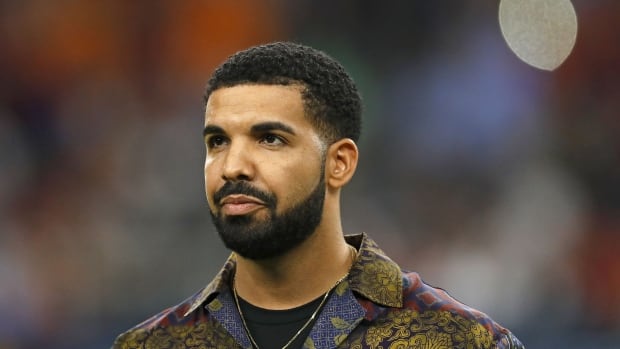 A motivational video Canadian rapper Drake filmed on New Year's Day is the reason Alabama lost to Clemson in the NCAA national championship on Monday night.

At least according to some college football fans.

In the video, Champagnepapi, as he's known on Instagram, is in the gym with his personal trainer wearing a University of Alabama sweatshirt.

So much for that. It's been well documented what happens when Drake takes a side.

Fans were quick to call the "Nice, for what" rapper out for cursing their team.

NOOOOO!!! Everything he touches sports wise dies. Take that freaking hoodie off!!!

Drake has been the Toronto Raptors global ambassador for more than five years and they have yet to win a championship.

And Kawhi Leonard did recently get featured on the rapper's Instagram, so stay tuned.