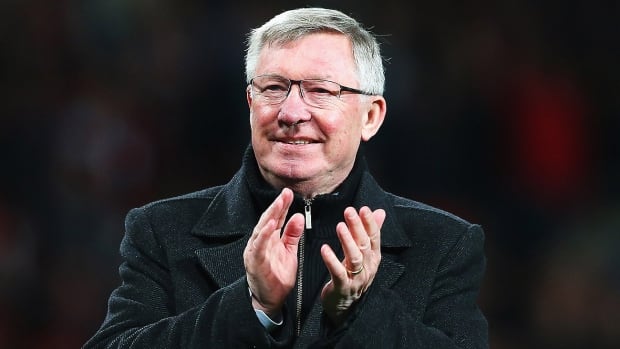 Alex Ferguson has returned to Old Trafford for the first time since undergoing an emergency brain operation in May and will watch Manchester United host Wolverhampton in the Premier League later Saturday.

Ferguson spent almost 27 years as manager of United before retiring in 2013 as the most successful coach in British football history.

"It's obviously been a long journey but I'm making steps forward, doing what my son tells me and what the doctors tell me," Ferguson said Saturday.

"I'm a bit nervous … maybe a bit tense really because the last game was Arsenal back in April. It's great to go back to the stadium and it's going to be quite emotional for me when the game starts."

Ferguson, 76, who was in intensive care for several days at Salford Royal Hospital earlier this year, will take his usual seat in the directors' box for the game.

The Scot won 38 trophies at United, including the Champions League twice and the Premier League 13 times. He also won five FA Cups.