Each step we take reduces the overall risk of premature death, a global study reaffirms.

Researchers estimate about one in 12 deaths worldwide would be prevented if everyone exercised at least 30 minutes a day, five days a week.

In Thursday’s issue of The Lancet, researchers in 17 countries reported their findings after asking more than 130,000 participants aged 35 to 70 to fill in questionnaires. They were asked about physical activity during leisure time, work, doing household activities and  getting to and from work and errands.

None of the participants had heart disease when the PURE (Prospective Urban Rural Epidemiologic) study began.

“Over that seven years either preventing or reducing risk for premature death it’s around 25 per cent reduction, and so that would be death from any cause,” said the study’s lead author Prof. Scott Lear of Simon Fraser University’s Faculty of Health Sciences in Vancouver.

During that time, there were 5,334 deaths, including 1,294 from cardiovascular disease.

“As countries have become more economically prosperous, we’ve what I’d call engineered activity out of our life,” Lear said. “There’s a lot of people who think the only way to get physical activity is by putting out money and going to a gym but that’s not the case.”

The World Health Organization recommends that adults aged 18 to 64 years to do at least 150 minutes of moderate-intensity aerobic physical activity throughout the week, as well as muscle strengthening exercises at least two days a week. 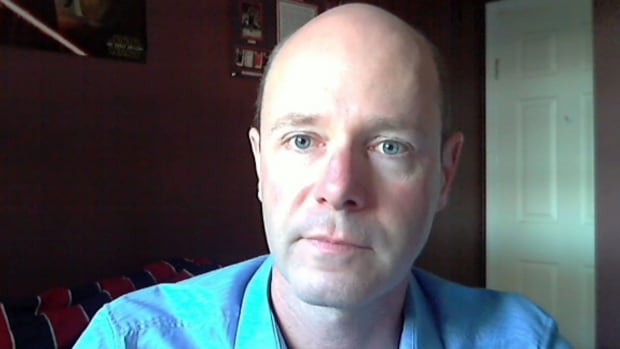 Being physically active, regardless of the type, is beneficial, says Scott Lear. (CBC/Skype)

Nearly three in four in Canada did not meet the guideline and almost a fifth of others in the study didn’t.

Almost half worldwide were highly active, clocking 750 minutes a week.

“The fitter we are, the more easily oxygen is consumed by our tissues and organs and the less the heart and lungs have to work to compensate to push that blood through, to push that oxygen through,” said Alter, who was not involved in the research.

Alter calls exercise a medicine or pill with similar dose and effect as pharmaceuticals.

“I was struck by the consistency in how important that exercise pill was for health and survival.”

Other studies show the intensity of exercise, in terms of working up a sweat and getting the heart rate up, does matter for survival, he said.

Doing less intense types of activity, such as climbing stairs, walking a few blocks at a brisk pace, or sweeping instead of vacuuming, all count too. Just do it for longer, Alter advises.

He tells patients and the public to count their activity in three categories:

Since the study was observational in nature, no cause-and-effect relationships can be drawn. Participants also reported their own activity levels, which is often overestimated.