Sterling K. Brown just might be joining the cast of Frozen 2!

ET’s Kevin Frazier spoke with the 42-year-old actor as he was promoting his upcoming film, The Predator, at San Diego Comic-Con on Thursday, where he took a moment to comment on the reports that he’s been cast in the upcoming Frozen sequel.

“Oh wow, what can I say, in negotiations right now. [I’m] feeling optimistic,” he revealed of his involvement in the film, which is set for a November 2019 release. “There’s a new character they want to introduce that I kind of auditioned for, and it would be an opportunity do something my kid can definitely watch. This is definitely family friendly, so I’m crossing my fingers and hoping for the best.”

Brown is dad to two young sons, Andrew and Amaré, with his wife, Ryan Michelle Bathe. He will reportedly be joining Frozen alongside Evan Rachel Wood, while Idina Menzel, Kristen Bell and Josh Gad are set to reprise their roles from the 2013 film as Elsa, Anna and Olaf, respectively.

“I know my man Josh Gad is in there. We’ve talked about it several times, and so an opportunity to play with him would be a lot of fun,” Brown told ET. “So send up and hope for the best.”

For now, Brown is focused on his role in The Predator, which he said will play off the 1987 film starring Arnold Schwarzenegger.

“We honor that the Predator has been here several times in the past,” he said. “We’re trying to collect as much information as we can to arm ourselves, to learn about the Predator and be ready to fight it the next time coming forward.”

See more on The Predator the video below. The film hits theaters on Sept. 14.

Olivia Munn Gets a ‘Badass’ Nickname From Sterling K. Brown on the Set of ‘The Predator’ (Exclusive)

Sterling K. Brown Says He Knows How ‘This Is Us’ Ends For Randall (Exclusive)

New Canadian Paediatric Society guidelines help doctors discuss the complexities of gender identity in children with their parents and caregivers.

An online resource will help pediatricians answer common questions from parents, including explanations about the differences between sex, gender identity, gender expression and sexual orientation.

"More and more, parents are asking us when and how gender identity typically develops in children, what is considered typical behaviour, and what they should expect at certain ages," said CPS president Dr. Mike Dickinson, noting it's common to confuse gender-related terms.

Dickinson said families are increasingly coming to pediatricians with questions and concerns about their children's gender expression and sexual orientation, but not all doctors are well enough informed about the issue to provide answers.

"For a lot of them, this was not something that was necessarily covered while they were in medical school or in their pediatric training, and they are being approached by families and by youth with questions about this," he said from Miramichi, N.B., where he practises.

"So we wanted to put out a primer for our members, but also something that might be helpful to the public at large, informing people about some of the basic issues, some of the basic terms used, with gender identity and gender expression a starting point for people to at least be able to have some discussions around this issue with their patients and their families."

Gender development is often associated with puberty and adolescence, but children begin showing interest in their gender early in life, the CPS says. Although every child is unique and may develop at a different pace, most children have a strong sense of their gender identity by the age of four. 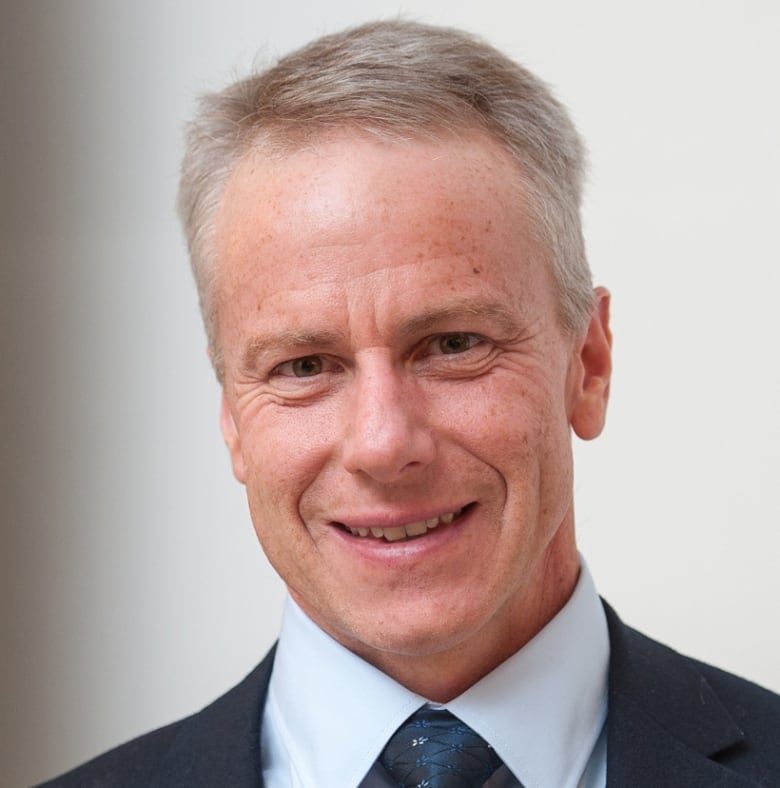 The guidelines outline how gender development evolves, depending on age, and advises parents how to best support their children throughout the process. The resource document also features a list of external resources that may be helpful to parents of transgender and gender-diverse children.

Annie Pullen Sansfacon, co-founder and vice-president of Gender Creative Kids, said having a resource guide for doctors "is really, really good because there are still a lot of families who are struggling with this concept around gender identity and supporting their children.

"And to have [a profession] like pediatricians who are coming out with a statement, I think it's very helpful," said Sansfacon, a professor of social work at the Universite de Montreal.

Dickinson said that as society becomes increasingly accepting of individuals expressing their gender in different ways, there's a tendency for children to be more comfortable coming forward about their own experience at "younger ages than they used to, because they feel that they can and that they can do that safely."

However, discouraging children from expressing a gender can make them feel ashamed, the CPS says.

Particularly during the teenage years, "these are kids who are at risk of being the victims of bullying and also at risk of things like anxiety and depression," Dickinson added.

"The message that we want to send to pediatricians … and to families is that we want the children to feel loved and accepted regardless of their gender identity or their gender expression, and that we want kids to grow up feeling safe and secure, with confidence and self-esteem.

"We want to be able to encourage both parents and I guess society as a whole to be open to the fact that there are these individuals amongst us and often they are our children and our youth," he said, "and they need our love and support and guidance."