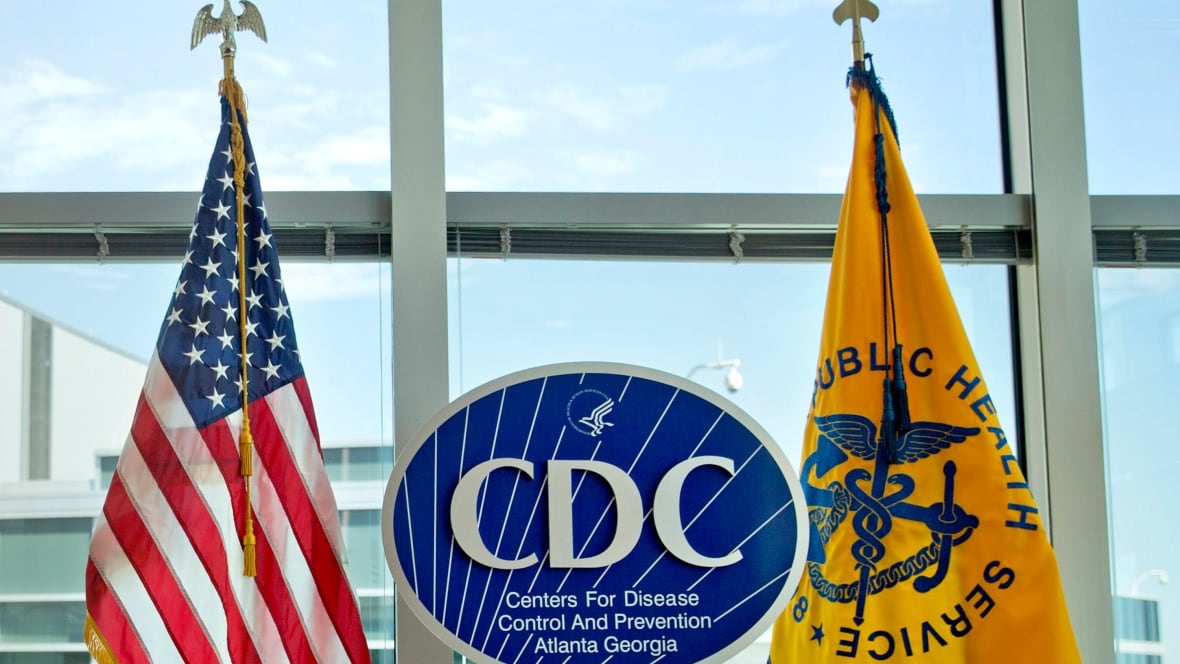 Health leaders say they are alarmed about a report that officials at the nation’s top public health agency are being told not to use certain words or phrases in official budget documents, including “fetus,” “transgender” and “science-based.”

The health community was reacting to a story in the Washington Post published late Friday citing an anonymous source who said the prohibition was made at a recent meeting of senior budget officials at the U.S. Centers for Disease Control and Prevention.

The seven words and phrases — “diversity,” “entitlement,” “fetus,” “transgender,” “vulnerable,” “evidence-based” and “science-based” — were not to be used in documents that are to be circulated within the federal government and Congress in preparation of the next presidential budget proposal, the paper reported.

On Saturday a CDC official confirmed CDC officials were given “feedback” from higher ranks of the federal government at a recent meeting to reconsider certain language in draft budget documents. But she said she did not know if there was any specific prohibition about using those seven words. She spoke on condition of anonymity, saying she was not authorized to talk about what happened.

A spokesperson at the U.S. Department of Health and Human Services (HHS), which oversees CDC, said in a statement that it’s a mischaracterization to say the CDC was banned from using certain words. But HHS officials did not clarify or answer any other questions.

In an email to the agency’s employees on Saturday night, CDC director Dr. Brenda Fitzgerald noted the media report and wrote; “I want to assure you that CDC remains committed to our public health mission as a science- and evidence-based institution. As part of our commitment to provide for the common defence of the country against health threats, science is and will remain the foundation of our work.”

The Atlanta-based CDC is in charge of responding to infectious disease outbreaks, like Ebola and Zika, and tracking a wide range of chronic diseases and other health problems.

For decades, the agency has had a mostly sterling reputation as a source of scientific information. That the agency could be censoring certain language sparked alarm and anger from some science and public health experts.

“Here’s a word that’s still allowed: ‘ridiculous,”‘ said Rush Holt, CEO of the American Association for the Advancement of Science, in a statement reacting to the report.

Dr. Sandro Galea, dean of Boston University’s School of Public Health, said these things matter “because the words that we use ultimately describe what we care about and what we think are priorities.”

“If you are saying you cannot use words like ‘transgender’ and ‘diversity,’ it’s a clear statement that you cannot pay attention to these issues.”

The CDC official who spoke to The Associated Press said the feedback to reconsider budget language came from “higher-ups” in the federal government, and not from anyone at the CDC. She said she was informed of the meeting but she was not there, and did not know who made the language suggestions.

Since U.S. President Donald Trump took office, a number of federal agencies have moved to downscale data collection on topics like climate change and homeless people who are gay, lesbian, bisexual and transgender and to remove information on such topics from some government websites.

The CDC has in the past seemed to signal an interest in less talk and data on certain subjects. Earlier this year, for example, the HHS proposed deleting a question of sexuality from a federal data-collecting survey. It was restored after an outcry by advocates for the LGBT community.

In a statement responding to the Post story, HHS spokesperson Matt Lloyd said: “The assertion that HHS has ‘banned words’ is a complete mischaracterization of discussions regarding the budget formulation process. HHS will continue to use the best scientific evidence available to improve the health of all Americans. HHS also strongly encourages the use of outcome and evidence data in program evaluations and budget decisions.”

‘Everybody in the public health community recognizes that there is a slowly growing timidity by colleagues whose budgets are dependent on the federal government.’– Dr. Sandro Galea, dean of Boston University’s School of Public Health

An HHS official did not respond to any additional questions. A White House official referred questions to HHS.

The CDC is in a sensitive position. The White House and some Republican lawmakers have proposed dramatic reductions to the agency’s $ 7 billion US discretionary budget.

“Everybody in the public health community recognizes that there is a slowly growing timidity by colleagues whose budgets are dependent on the federal government. I have a deep sympathy for the predicament that they are in,” Dr. Galea said.

One medical leader from an outside agency, who works closely with CDC employees, said a CDC ban on certain words and terms may not be limited to budget documents. He said two CDC employees told him agency workers have been told not to use the term “health equity” in presentations or public talks. The term refers to a goal of removing obstacles like poverty and racial discrimination in making sure people have an equal chance to be healthy.

There’s no written directive about not using the term; it’s only been communicated verbally, said the medical leader who spoke on condition of anonymity because he did not want to jeopardize a working relationship with CDC officials.

“What is clearly happening is those people are afraid to use those words in any talks or papers. Everybody’s afraid to do their job right now,” he said.

A CDC spokesperson said she is not aware of any guidance that prohibits CDC scientists from using “health equity” or any other words or phrases in presentations or talks.