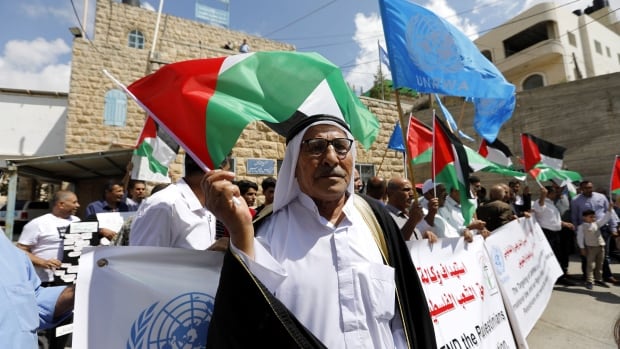 Canada is contributing $ 50 million to the United Nations Palestinian refugee agency — after the United States decided to stop funding what it called an "irredeemably flawed" organization.

The new Canadian funds announced on Friday will be allocated over two years to assist the health and education efforts of the United Nations Relief and Works Agency for Palestine Refugees, or UNRWA.

The Trump administration decided in August to withdraw $ 300 million US in support, ending the United States' status as the largest donor for an organization that had been trying to help more than five million Palestinian refugees.

Israel has accused the agency of being biased, fuelling its conflict with the Palestinians and promoting hatred against the Jewish state.

But it also says the money will assist UNRWA with "its ongoing efforts to improve neutrality within the agency and its operations."