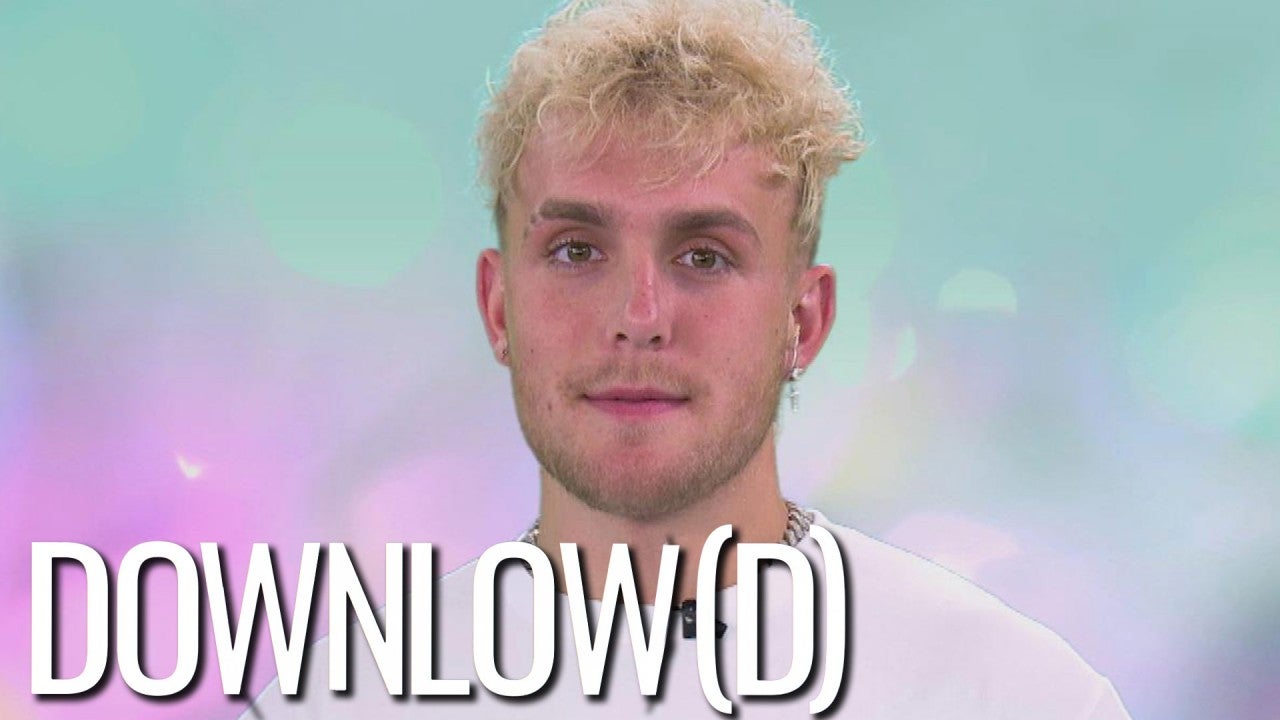 Three Iranian vessels tried to block the passage of a BP-operated tanker through the Strait of Hormuz but withdrew after warnings from a British warship, the British government said on Thursday.

The standoff followed a warning by U.S. President Donald Trump that U.S. sanctions on Iran would soon be “substantially” increased as part of Washington’s drive to curb Iran’s nuclear activities and regional behaviour.

Britain urged Iran to “de-escalate the situation in the region” after the incident involving British Heritage, which is operated by BP under an Isle of Man flag.

The incident came almost a week after British Royal Marines boarded an Iranian tanker, the Grace 1, off Gibraltar and seized it on suspicion that it was breaking EU sanctions by taking oil to Syria.

A spokesperson for U.K. Prime Minister Theresa May expressed concern over the incident.

“We have a long-standing maritime presence in the Gulf. We are continuously monitoring the security situation there and are committed to maintaining freedom of navigation in accordance with international law,” the spokesperson said.

Iran’s armed forces chief of staff, Major General Mohammad Bagheri, had said the British seizure would not go unanswered but the Islamic Republic denied it had sought to stop the British Heritage.

A BP spokesman said the oil major’s top priority was the safety and security of its crews and vessels, adding: “While we are not commenting on these events, we thank the Royal Navy for their support.”

BP CEO Bob Dudley, asked about the tensions in the Gulf at an event at London’s Chatham House on Wednesday evening, said: “We’ve got to be super careful about our ships.”

The Strait of Hormuz — the world’s most important oil artery — links Middle East oil producers with markets in Asia, Europe, North America and beyond. It is 33 kilometres wide at its narrowest point but the shipping lane is just three kilometres wide in either direction.

Tensions in the Gulf have been rising over recent weeks as Iran began to move away from the terms of the 2015 nuclear accord it struck with world powers.

That has deprived Tehran of the economic benefits Iran was to accrue in return for curbing its nuclear program, and the Islamic Republic says it will only return to full compliance once sanctions are lifted and Washington rejoins the pact.

The longtime foes say publicly they want to avoid war, but the risk of direct confrontation has been rising. Last month, Iran shot down a U.S. drone near the Strait of Hormuz.

Trump aborted a retaliatory military strike, saying it could have killed 150 people, and signaled he was open to talks with Tehran without preconditions.

The United States hopes to enlist allies over the next two weeks or so in a military coalition to safeguard strategic waters off Iran and Yemen, Marine General Joseph Dunford, the chairman of the Joint Chiefs of Staff, said on Tuesday.

European parties to the nuclear accord — Britain, France and Germany — have sought to keep the deal alive but Iran has said it will take further steps away from the accord unless it is allow to resume normal oil sales. 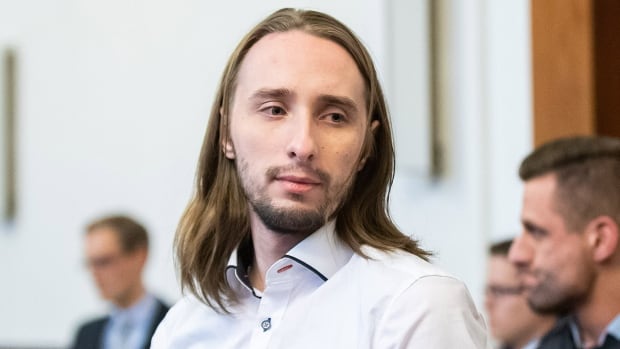 A German court on Tuesday convicted the suspect in last year's attack on the Borussia Dortmund soccer team's bus of attempted murder and sentenced him to 14 years in prison.

The Dortmund state court found the defendant, who has been identified only as Sergej W. in line with German privacy rules, guilty of 28 counts of attempted murder and setting off an explosion, news agency Deutsche Presse-Agentur reported.

Dortmund defender Marc Bartra and a police officer were injured when three explosions hit the team's bus as it left a hotel in the city of Dortmund for a Champions League game on April 11, 2017.

Prosecutors alleged that W. took out a loan to place a bet that Borussia Dortmund's shares would drop in value, then bombed the bus and tried to disguise the attack as Islamic terrorism. Dortmund is the only German soccer club whose shares are listed on the stock exchange.

The blasts shattered a window of the bus and hit Bartra with shrapnel, leaving the team without the Spanish defender for about a month after he had to undergo surgery on a broken bone in his wrist.

The verdict fell short of prosecutors' call for a life sentence. However, defence lawyers had argued that W. should be convicted only of setting off an explosion and given a much lower sentence.

The defendant anticipated the possibility that people could be killed.— Judge Peter Windgaetter while sentencing Sergej W.

In January, the defendant testified he carried out the attack but didn't intend to kill or hurt anyone. The 29-year-old German citizen told the court he was trying to fake an attack and designed the explosives in such a way "that no harm to people could be expected."

The court didn't buy that explanation.

"The defendant anticipated the possibility that people could be killed," judge Peter Windgaetter said as he delivered the verdict. "He could not have controlled the direction of the explosion."

"His aim was to send as loud a signal as possible, leading to declines in the share price," Windgaetter added.

The suspect built the bombs himself, using metal pins — some of which flew more than 200 metres (over 650 feet) in the explosions, which he set off by remote control from the hotel. He was arrested 10 days after the attack.

The bombing happened as the Dortmund team set off for a Champions League match against Monaco. The game was rescheduled for the next day, when Dortmund lost 3-2.

The club had no comment on the verdict. "Today, we are concentrating only on the game," club spokesman Sascha Fligge said, referring to Wednesday's Champions League match against Club Brugge. "The issue was dealt with internally a long time ago." Sudanese-born British national Salih Khater was charged with two counts of attempted murder on Saturday and will appear in court on Monday after a car careened into people and a barrier at Britain's Houses of Parliament earlier this week, police said.

Khater will appear at Westminster Magistrates' Court on Monday charged with the attempted murders of members of the public and of police officers, London's Metropolitan Police said in a statement.

"Due to the methodology, iconic location and the alleged targeting of civilians and police officers, the CPS [Crown Prosecution Service] are treating this case as terrorism," it said. 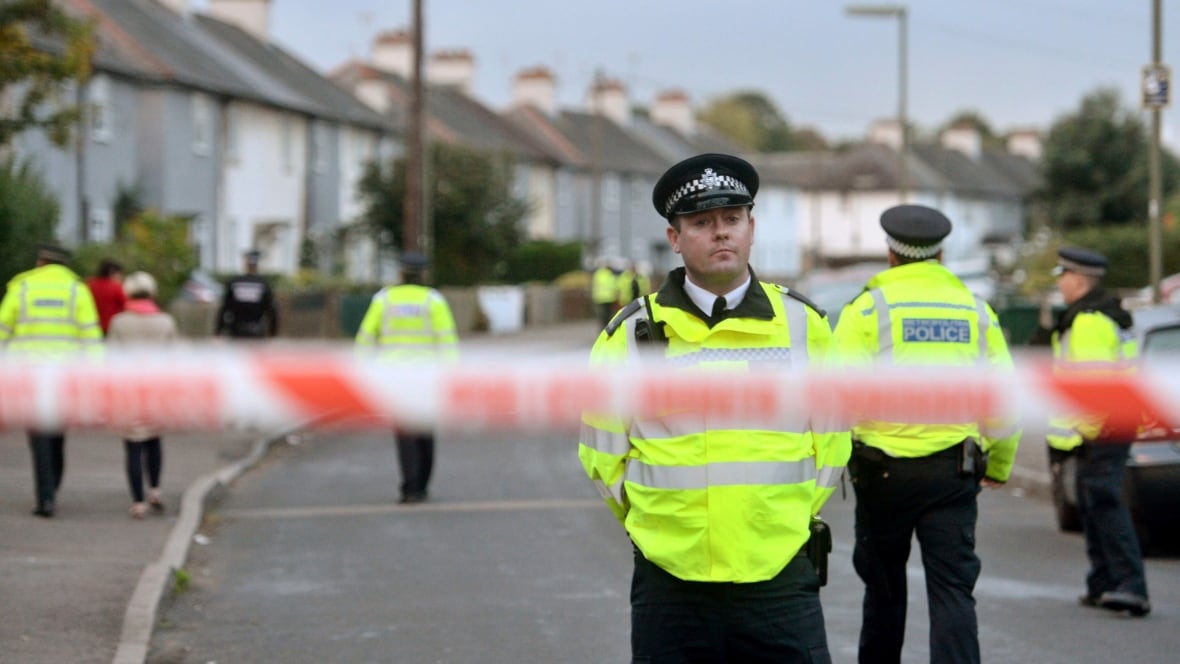 British police have charged an 18-year-old man with attempted murder and causing an explosion over last week’s bomb attack on the London subway.

The Metropolitan Police force said Ahmed Hassan is accused of planting the bomb at Parsons Green station a week ago.

He was arrested Saturday at the port of Dover, departure point for ferries to France.

Hassan is due in court later Friday. Three other men remain in custody but haven’t been charged.

Thirty people were hurt when the homemade bomb partly detonated at the height of the morning rush hour. London police Chief Cressida Dick says the bomb was packed with shrapnel and the carnage could have been much worse