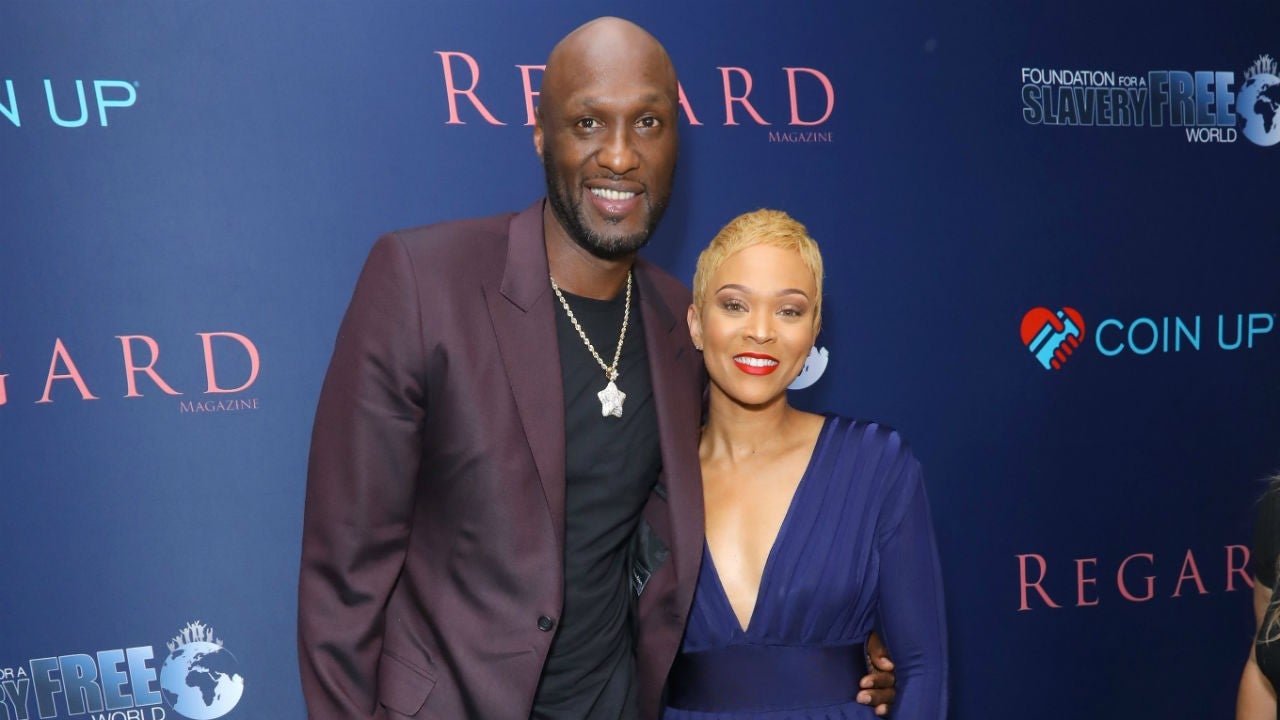 Lamar Odom Says He’s ‘Tired’ of People Asking About His Exes: ‘I’m Where I Want to Be’ | Entertainment Tonight Adapted from Ned Vizzini’s 2004 YA novel of the same name, Be More Chill tells the story about teenage loser Jeremy — he pines for the attention of Christine and is tormented by high school bully Rich — who takes a pill, a microcomputer called the “SQUIP,” that makes him too cool for school. It’s a coming-of-age story set in the digital era.

Compared to the likes of current Broadway hits Dear Evan Hansen and Mean Girls,and the short-lived Off-Broadway run of Heathers: The Musical, the musical written by Joe Iconis (songs) and Joe Tracz (book) taps into the teen pop culture zeitgeist with its angsty story and catchy songs.

One such tune is the bromantic number “Two-Player Game,” performed by best friends Jeremy (Will Roland) and Michael (George Salazar). ET has an exclusive look at the performance in the video above, which depicts their friendship as the guys play a video game.

Before it had even made its Off-Broadway debut in July previews — the show officially opens Thursday, Aug. 9 — the show became an internet sensation, developing a fandom on Tumblr with a plethora of fan art, and its cast album surpassing 100 million streams.

It was that fan reaction to the show’s 2015 production at Two River Theater in Red Bank, New Jersey, that drove the creators to bring it to New York. “Knowing that people in such large numbers are connecting to it felt like a perfect opportunity,” producer Gerald Goehring told the New York Times.

With its upcoming nine-week run at Pershing Square Signature Center, the fandom surrounding the show should only grow bigger.

Tony Awards 2018: How Grey Henson Made Damian More Than a GBF in ‘Mean Girls’ (Exclusive)