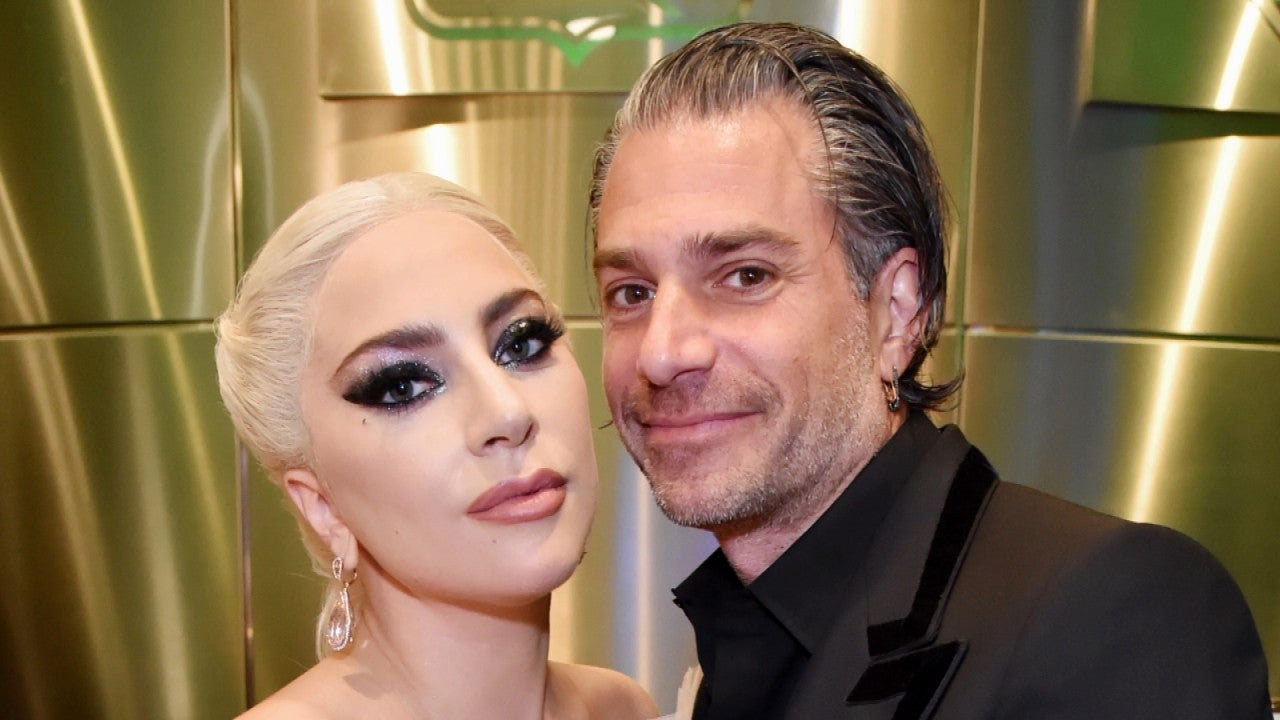 If you recall, at the end of Thor: The Dark World, Loki (Tom Hiddleston) does away with his father (played by Sir Anthony Hopkins), then assumes Odin’s identity to take over the throne. If you don’t remember the plot of The Dark World, there’s an early sequence in Ragnarok in which Thor returns to Asgard to find Loki-as-Odin enjoying a play that recaps the climax of the last movie, where Loki seemingly dies a heroic death. (Essentially, this scene.)

In that Asgardian theatre troupe, the role of Thor is played by Hemsworth’s older brother, Luke; Odin is played by Sam Neill, who starred in director Taika Waititi’s last film, Hunt for the Wilderpeople (and who happens to be a fellow New Zealand native); and Loki is played by Damon in a jet-black wig.

“That one is directly from Chris. You know, it’s his mate,” Waititi told ET of how the Damon cameo came to be. “I know of a couple other movie stars, and I’d asked one of them. He was keen, but then he was doing some other thing, so he couldn’t come. Boring story now, ’cause we can’t say the name.”