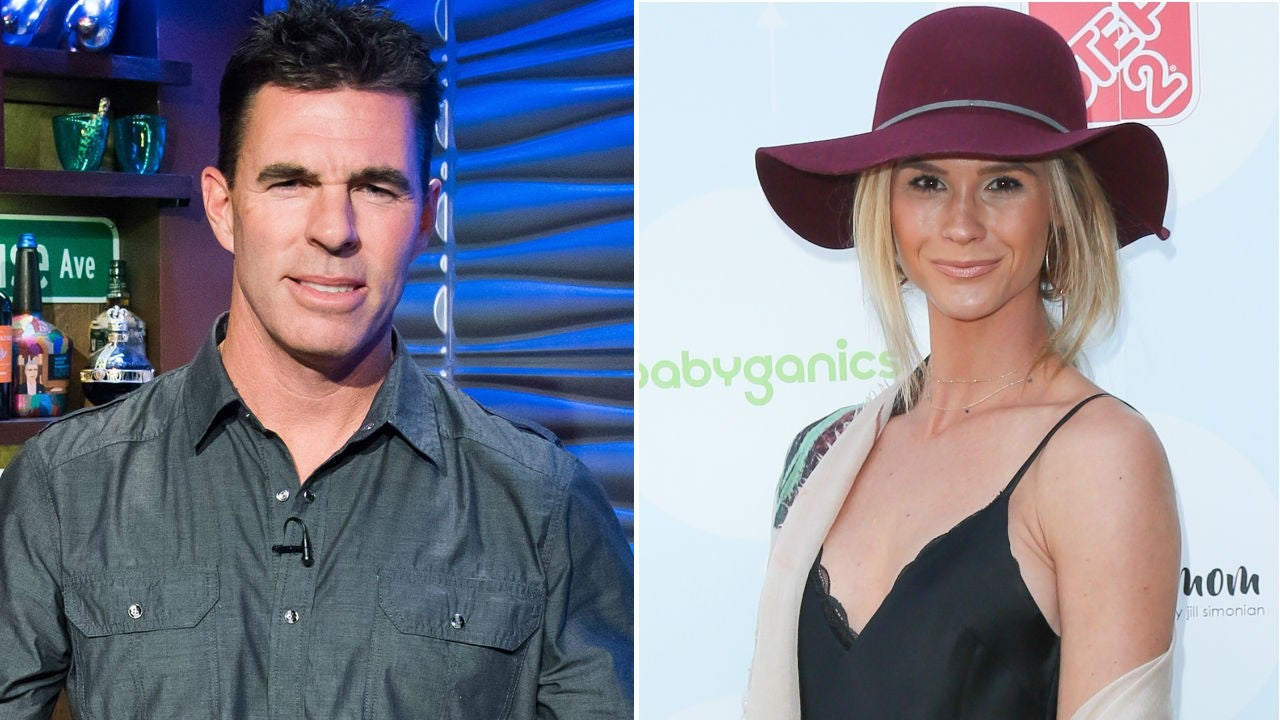 U.S. President Donald Trump hit out at a prominent black critic on Saturday, calling him a “brutal bully” who should concentrate on cleaning up his “disgusting, rat and rodent infested” Baltimore district rather than criticizing the work of U.S. immigration officers on the Mexican border.

Trump’s target in a series of early morning tweets was U.S. Rep. Elijah Cummings, Democratic chairman of the House of Representatives oversight committee, who has called Trump a racist and sharply criticized his immigration policies.

Democratic House speaker Nancy Pelosi responded to Trump by calling Cummings a champion for civil rights and economic justice and added in a tweet: “We all reject racist attacks against him and support his steadfast leadership.”

Later Saturday, Trump signaled his anger with Cummings’ committee efforts, writing in another tweet that the Democrat “spends all of his time trying to hurt innocent people through ‘Oversight.'”

“Rep, Elijah Cummings has been a brutal bully, shouting and screaming at the great men & women of Border Patrol about conditions at the Southern Border, when actually his Baltimore district is FAR WORSE and more dangerous. His district is considered the Worst in the USA……,” Trump tweeted.

In another tweet, Trump questioned why so much money was spent on Cummings’ district, which covers the downtown area of the city of Baltimore, about 64 kilometres northeast of Washington, “when it is considered the worst run and most dangerous anywhere in the United States.”

“No human being would want to live there. Where is all this money going? How much is stolen? Investigate this corrupt mess immediately,” Trump wrote.

Trump’s attack follows his broadside two weeks ago against four congresswomen of colour, which the Democratic-controlled U.S. House of Representatives condemned as racist.

“Mr. President, I go home to my district daily. Each morning, I wake up, and I go and fight for my neighbours. It is my constitutional duty to conduct oversight of the Executive Branch. But, it is my moral duty to fight for my constituents,” he said.

Cummings also highlighted a letter he co-signed to the president this week expressing “profound disappointment” at his failure to work to lower drug prices.

It’s completely unacceptable for the political leader of our country to denigrate a vibrant American City like Baltimore, and to viciously attack U.S. Representative Elijah Cummings a patriot and a hero. <a href=”https://t.co/TJdbST6Md9″>pic.twitter.com/TJdbST6Md9</a>

“It’s completely unacceptable for the political leader of our country to denigrate a vibrant American City like Baltimore, and to viciously attack U.S. Rep. Elijah Cummings a patriot and a hero,” he tweeted.

Many Democrats running for president came to Cummings’ defence on Saturday, with Sen. Elizabeth Warren calling Trump’s tweets “ugly and racist. They’re purposefully designed to turn us against one another.”

Cummings represents Maryland’s 7th congressional district, which according to 2010 census data was 54.6 per cent black, had a median household income of $ 51,018 US, and a college graduation rate of 35.7 per cent.