A season that started in turmoil could end in triumph Sunday for Toronto FC.

TFC will have to do it on hostile ground, however, with a sellout crowd of more than 69,000 solidly behind the hometown Sounders at CenturyLink Field as Toronto and Seattle meet in the MLS Cup final for the third time in four years at 3 p.m. ET.

There will be a small pocket of Toronto support in the Pacific Northwest. The visiting team was allocated 3,000 tickets.

TFC survived an early attack in Atlanta to win 2-1 and advance to their third MLS Cup in the last four years. 1:35

Toronto, which has already knocked off higher seeds in New York City FC and Atlanta United FC on the road, is unfazed. It is a team forged in the cauldron of CONCACAF Champions League play in such unfriendly soccer venues as Mexico City and Guadalajara.

Toronto, whose season has been a slow boil, has found ways to get the job done throughout the playoffs.

“I would say there’s just that confidence among the group, to where it just doesn’t matter where the game is,” said midfielder Nick DeLeon, who has been a force off the bench. “There’s always the belief that we can come back or that we can hold the lead and get the job done at the end of the day. That belief is definitely strong with this group right now.”

The matchup, the rubber match with Seattle winning the title in 2016 and Toronto in 2017, features two of MLS’ success stories.

Seattle entered the league in 2009, two years after Toronto (with San Jose resuming play in 2008 after a two-year hiatus). Both TFC and the Sounders were hits right out of the box, with fervent fan bases.

Garber says Toronto’s arrival in MLS triggered “a new era of growth and opportunity for our league, setting the stage for what we describe as MLS 2.0.”

But while Seattle has made the playoffs every year since joining the league (the streak is now a league-record 11 seasons), Toronto had to wait until 2015 to experience the post-season.

Now the two are jostling for dynasty status.

“Both teams have had a lot of stability in terms of ownership, in terms of management, in terms of players on the field,” said Seattle general manager Garth Lagerwey.

Stability took a while for Toronto this year. Prior to the season kickoff, the team lost GM Tim Bezbatchenko to Columbus, offensive stars Sebastian Giovinco and Victor Vazquez departed for greener pastures and Dutch international Gregory van der Wiel was dismissed after a training camp bust-up.

It’s been a long year but I feel all of that has been worth it now … because I think it’s helped us come together and be resilient and win games.— Toronto FC head coach Greg Vanney

Spanish playmaker Alejandro Pozuelo helped fill the void but other reinforcements took time. It was only in July, after players returned from the Gold Cup, that coach Greg Vanney was able to finally get all the pieces of his puzzle and really start moulding the team.

“Honestly it’s felt like a really long year,” said Vanney, a master tactician who stands on 99 wins in all competitions with Toronto.

“It’s been a long year but I feel all of that has been worth it now in the end because I think it’s helped us come together as a group and be resilient and win games on the road and show how tough we can be because we’ve had to come through some adversity this season.”

Toronto is riding a 13-game unbeaten streak (7-0-6) in league play and has not lost since a 2-0 setback Aug. 3 at the New York Red Bulls. While Vanney’s team left some points on the table during that run, it has begun to show a cut-throat mentality — fouling to end a threat if needed.

Seattle, well coached under Brian Schmetzer, has overcome similar challenges (Osvaldo Alonso departed for Minnesota, Chad Marshall retired and Roman Torres was banned for 10 games for testing for a performance-enhancing substance). The Sounders proved to be equally pragmatic and successful as the season wore on.

Seattle has won five straight and lost just two of its last 12 league outings (8-2-2) since mid-August.

While Toronto has shown its mettle in returning to the championship game, it has had to do it without star striker Jozy Altidore, who suffered a quad strain in the regular-season finale Oct. 6.

Altidore’s status has become a daily question, causing the usually even-keeled Vanney to become a little grumpy. Given Altidore has largely trained on his own, it would be a shock if he represented anything but a last roll of the dice off the bench, and even that would be a surprise.

Still the burly striker sounded positive before a wet training session at the stadium.

“It’s the last go-round,” he added, referring to the final training session. “So I’ve got to kind of give everything there and just see what you can and can’t do and then hope for the best for [Sunday].

Vanney said he would await word on how Altidore feels after training.

“If he comes out of it OK tonight, then we’ll see what kind of role if any he can play [Sunday],” he said at his final pre-game availability.

“I’m still hopeful that [Sunday] when he gets up, he feels great,” he added. “He hit a couple of balls today. If there’s nothing really wrong with him, then we’ll try to make use of him as much as possible.”

“I’m sure he’s going to be involved in the game at some point. He’s too big of a player. It is a final. I’m sure he’ll be involved in some way, shape or form. Whether he starts or comes off he bench, that’s Greg’s choice. But we have planned for both. I think we have a good game plan in place”

“Look even if he doesn’t play, they’re a very dangerous team.”

Pozuelo has proved to be an effective if different replacement up front. While he lacks the physicality of the bullish Altidore, the shifty Spaniard is able to float around the field — pulling defenders away from their comfort zone while finding space for teammates.

Nicolas Benezet and Tsubasa Endoh have proved to be willing runners for Pozuelo.

While Altidore’s status is a medical issue, Vanney will have to make the call between Omar Gonzalez and Laurent Ciman at centre back. Gonzalez (hamstring) missed the first playoff game and dressed but did not play for the next two. Ciman, like Gonzalez a former MLS defender of the year, has filled in admirably.

Schmetzer has a similar choice between Torres and Xavier Arreaga at the heart of his defence. Torres (hamstring) is healthy again but Arreaga has performed well in his absence.

Do the coaches change a winning hand?

“When we signed Lodeiro, we wanted him to be a force-magnifier, that was the terms we used, to make everyone around him better,” said Lagerwey.

“And then we added Ruidiaz, we really felt like that was the capstone, that was the final piece to complete the puzzle, to say ‘OK how do we get the best out of Lodeiro?’ Somebody to stick home the goals with the chances he creates,” he added. “I think that pairing together has been really really elemental to what we want to do.”

Vanney calls Lodeiro a “joker on the field … with a ton of freedom to really do whatever he feels is necessary.”

Lagerwey simply says Lodeiro and Ruidiaz “make everyone better.” That includes hard-running Jordan Morris, another of the possible game-changers who will be on display Sunday, along with Aussie Brad Smith on the flank.

“In the big moment, in the big games, those are decided by big players,” said Lagerwey.

Championship games can also be decided by penalty shootouts, which have proved to be Toronto’s kryptonite. TFC has lost finals on shootouts in the 2016 MLS championship game (to Seattle), the 2018 CONCACAF Champions League and 2019 Canadian Championship.

Toronto ‘keeper Quentin Westberg has proved adept at saving penalties and Seattle’s Stefan Frei is no stranger to frustrating his old club.

Toronto captain Michael Bradley, who will be making his 200th appearance for the club in all competitions, provides an intriguing subplot with his contract status. It expires at the end of the year but both he and club have declined comment on a report that a win Sunday will trigger another year at his current salary of $ 6.5 million US. 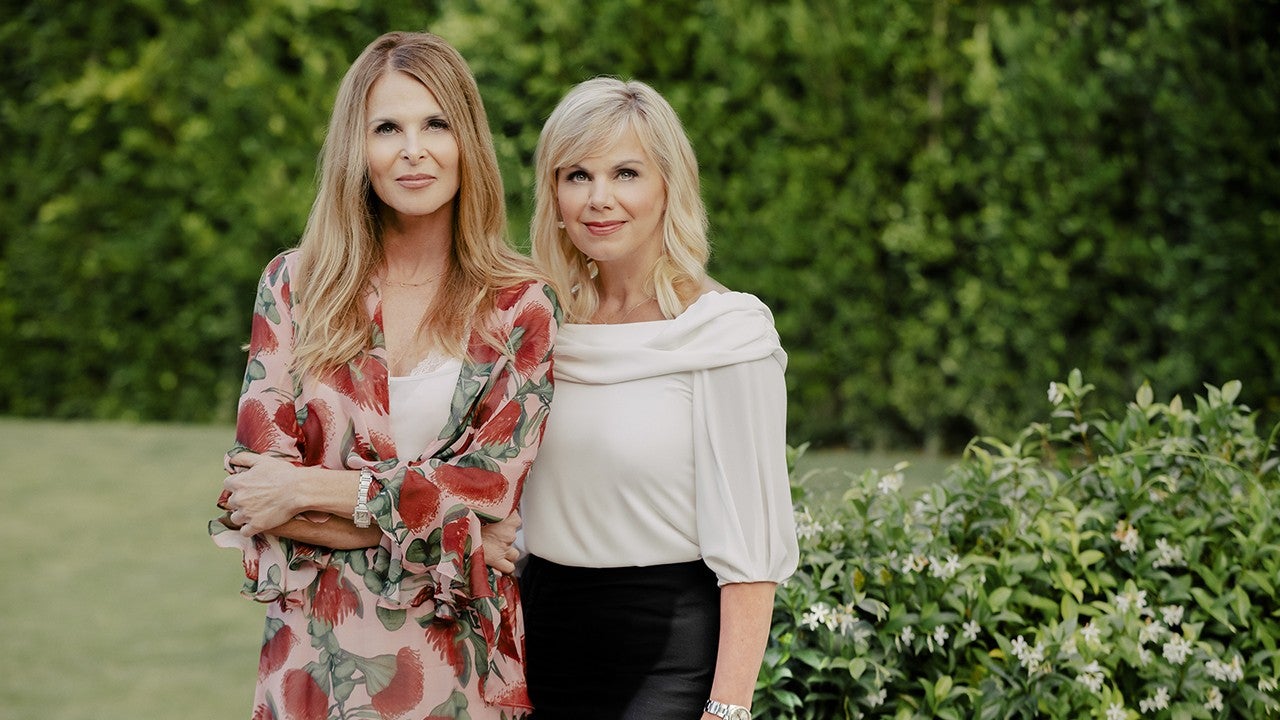