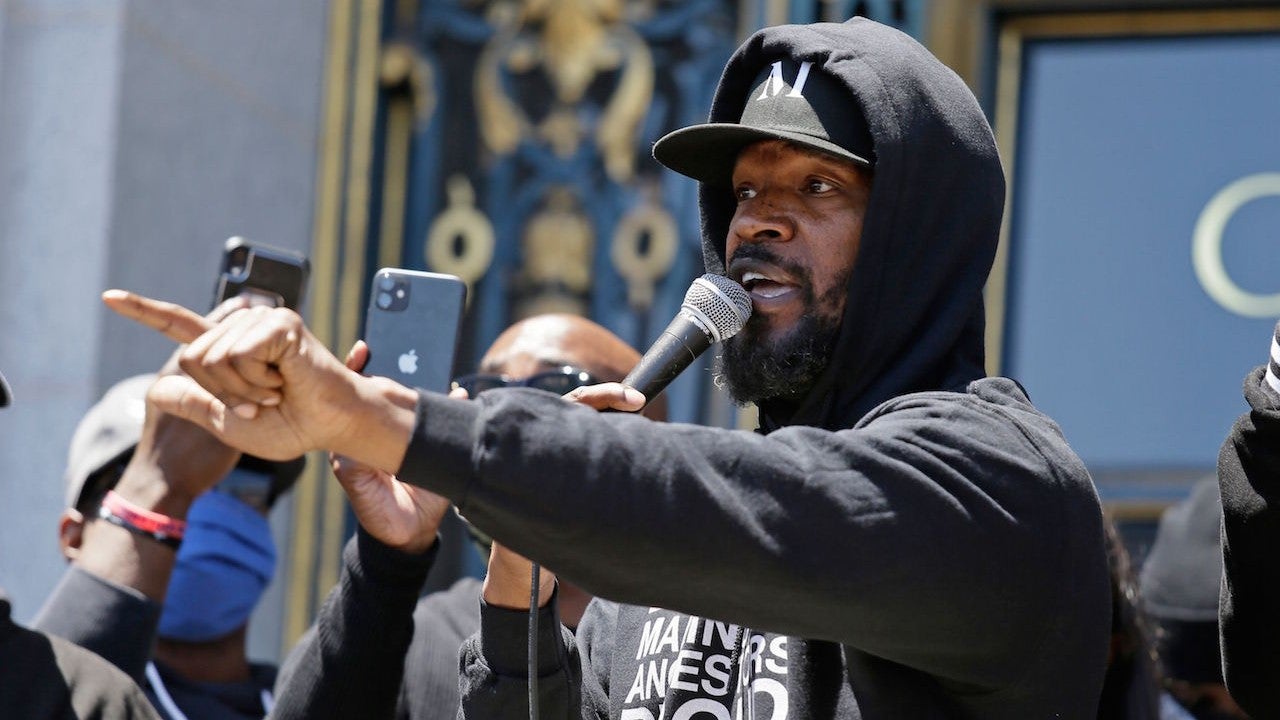 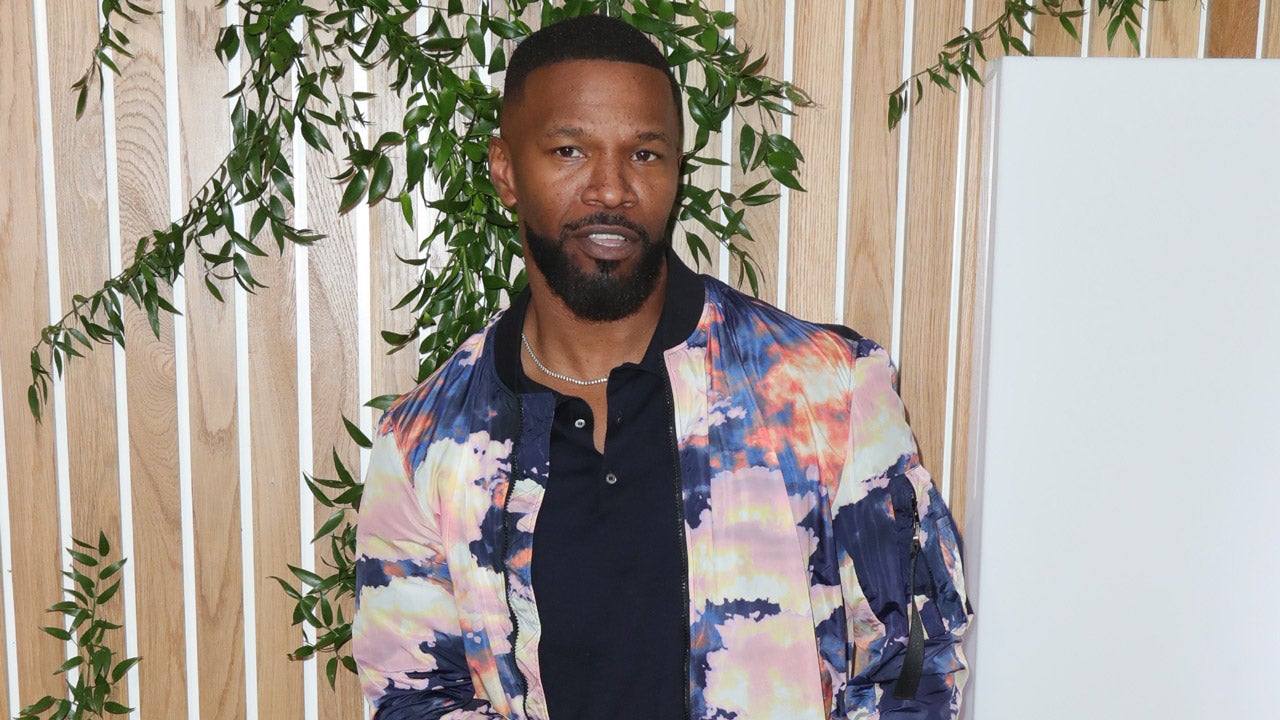 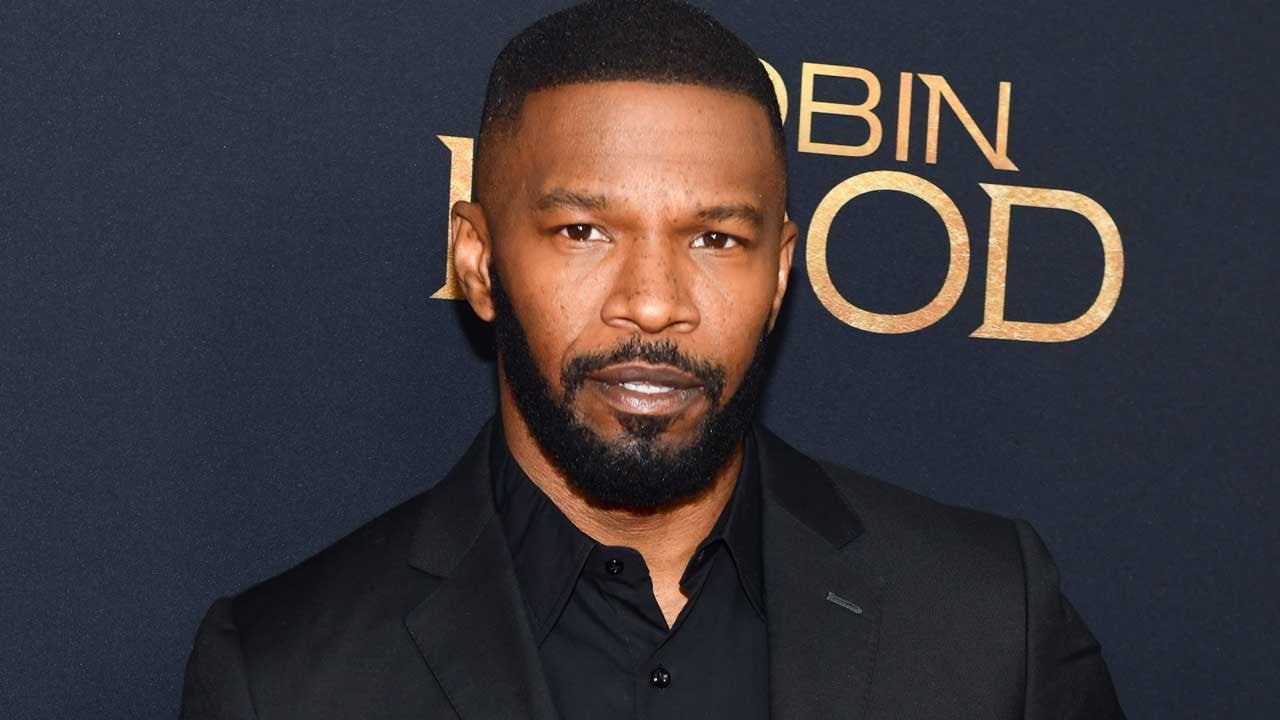 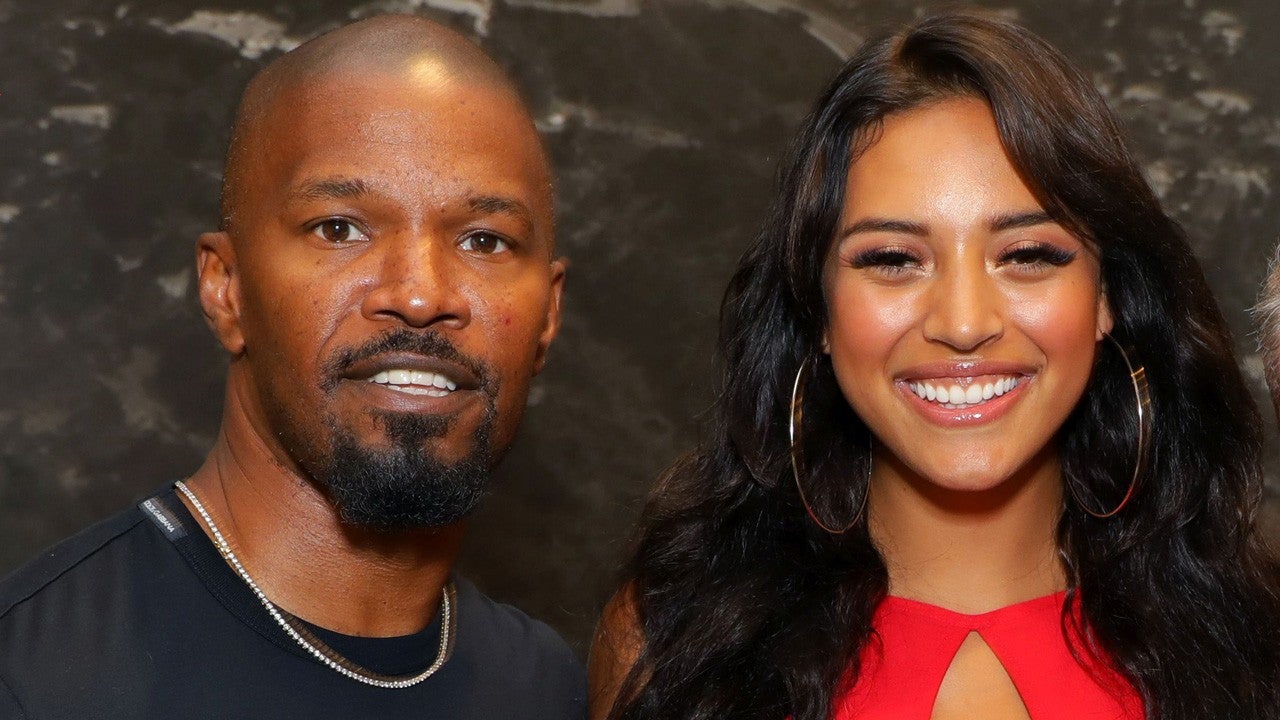 Katie Holmes is spending her 40th birthday with her loved ones.

The Logan Lucky actress and boyfriend Jamie Foxx were spotted heading to dinner to celebrate her special day at the famous Serendipity in New York City on Tuesday. The birthday girl opted for a colorful and cozy ensemble, wearing a rainbow full-length cardigan sweater with a gray t-shirt, blue jeans and black Gucci loafers. She shielded her eyes from the cameras’ flashes with dark sunglasses.

Foxx, 51, on his end, looked stylish in a plaid trench coat, grey scarf, ripped jeans and white sneakers as he arrived to the restaurant and birthday festivities.

Holmes was also joined by her mother, Kathleen. The two were all smiles as they were photographed together.

The happy couple were last photographed on a romantic date night at Restaurant R’evolution in New Orleans in November. The pair has been dating for years, yet keep their relationship private and out of the spotlight, always making sure to leave and arrive separately when stepping out.

Foxx and Holmes have been linked since August 2013. Though the two have been snapped showing PDA and enjoying dates together, they have never confirmed their romance or arrived together at a public event.

“They’ve always lived very independent lives, but try to make time to see each other. It’s not uncommon for them to go long stretches without seeing each other,” a source told ET in June.

See more on the pair in the video below.

Despite rumors of a possible breakup, Jamie Foxx and Katie Holmes seem to be going strong, hitting the town in New York City on Monday evening for a dinner date.

The pair were spotted pulling up to the trendy TAO restaurant in Midtown for dinner on Monday. Upon arrival, Foxx could be seen acting the perfect gentleman, walking around the black SUV the pair arrived in to give Holmes his hand. The romantic night out comes amid rumors that the elusive couple — who have never publicly acknowledged their relationship — may have broken up.

A source recently told ET that rumos of a split are false and that the couple are just “still very, very private. You’re not going to hear or see every time they’re together because they don’t flaunt their relationship in public.”

Foxx, 50, and Holmes, 39, have kept their relationship extremely low profile for years. They were first romantically linked back in 2013 — a year after Holmes’ divorce from Tom Cruise — when they were spotted dancing together onstage at the 4th Annual Apollo in the Hamptons Benefit. Foxx publicly denied their relationship at the time, but evidence began to pile up over the years, whether it was a photo of the pair holding hands in his music studio, a quick dinner date in New York City or a romantic stroll on the beach in Malibu.

The couple got slightly less shy this year, making a rare public appearance together at the Clive Davis and the Recording Academy’s Pre-GRAMMY Gala in New York City.

But, true to form, Foxx, just one month later, yanked off his headset at a celebrity basketball game and abruptly ended an interview when asked about Holmes.

For a look at that short interview, watch the video below.

Jamie Foxx Reminds Everyone What an Incredible Voice He Has at the BET Awards — Watch!

Celebs stepped out to shoot some hoops!

It was Team Clippers in red vs. Team Lakers in purple, with each team filled with its own unique roster of actors, musicians and TV personalities. Bieber, Jordan, Nick Cannon and Stranger Things actor Caleb McLaughlin were among the stars representing Team Lakers.

Ultimately, Team Clippers came out victorious, beating Team Lakers 75 to 66. Quavo of Migos took home the coveted MVP trophy at the end of the night.

ET caught up with Foxx before the game began where he and his daughter talked about his strategy and b-ball skills.

Watch below to hear what they said. Holmes has always been candid about her love of sports. In March, she opened up to Jimmy Fallon about how passionate she gets in the stands.

“I’m a very intense fan no matter what, because I’m the youngest of five. So I used to go to all of my brothers and sisters’ games when I was little. I pray, I do rituals,” she said. “If I’m there, I’m not above yelling anything I want at that ref.”

It’s been a big week for Holmes, who all but confirmed her longtime rumored romance with Jamie Foxx after photos surfaced of the two holding hands on the beach in Malibu, California. ET’s Carly Steel spoke to Foxx at the Showtime WME IME and Mayweather Promotions VIP Pre-Fight Party, where he shared that he placed a bet on Mayweather knocking out McGregor. (Mayweather did end up defeating McGregor in a 10th round TKO).

“That’s my man, Money May,” Foxx told ET. “I’ve been with Floyd for almost 20 years now, and I and I think it’s great what he’s done for the sport. You know, boxing has been sort of hanging by a thread. He single-handedly keeps boxing alive, keeps people excited.”

He also joked about his own fighting style as a kid.

“Oh man, bite, scratch, do whatever you can!” he hilariously revealed. “Call somebody. ‘Man! Daddy! Somebody’s killing me right now!'”

Meanwhile, Munn, who told ET she was going for McGregor, had no issue holding her own growing up.

“Well, you know, I grew up doing Taekwondo … all the kids in my family, we all have black belts,” she said. “Martial arts is definitely my thing.”