From MS to seizures to chronic migraines, the women who were referred to Calgary neurologist Dr. Keith Hoyte faced a host of medical conditions and were hopeful he could help. Instead he sexually assaulted dozens of patients over a 30-year period.

On Monday, the day his three-week trial was set to begin, Court of Queen’s Bench Justice Jim Eamon accepted Hoyte’s plea of guilty to 28 counts of sexual assault.

The 71-year-old admitted to groping and fondling female patients during exams from 1983 to 2013. It took many of the women years, even decades, to report Hoyte to police.

In most cases, it wasn’t until they knew there were others who shared a similar story that the women felt comfortable coming forward.

“I didn’t have the confidence to say,” one victim told police about her delay in reporting. “I knew it was my word against his word.”

The victims were between the ages of 17 and 46 at the time of the assaults. A publication ban protects their identities.

According to an agreed statement of facts, after one woman came forward to police in 2018, an initial investigation revealed two others had reported the doctor over the years for sexual assault beginning decades earlier.

In each case, the women were referred to Hoyte for various issues like chronic migraines and seizures.

Once a patient was in an exam room, Hoyte would have the woman put on a gown after stripping down.

Then he would untie and lower the gown before fondling his victim’s breasts. The victims said they felt mortified, vulnerable and confused as the doctor groped and grabbed at their breasts, pinching and stroking their nipples.

“There is no legitimate clinical explanation for Dr. Hoyte’s examination of the patients,” reads the agreed statement of facts prepared by prosecutor Rosalind Greenwood and defence lawyer Alain Hepner.

A date for a sentencing hearing will be set later this month. Hoyte is almost certainly facing a federal sentence which means he would spend more than two years behind bars. 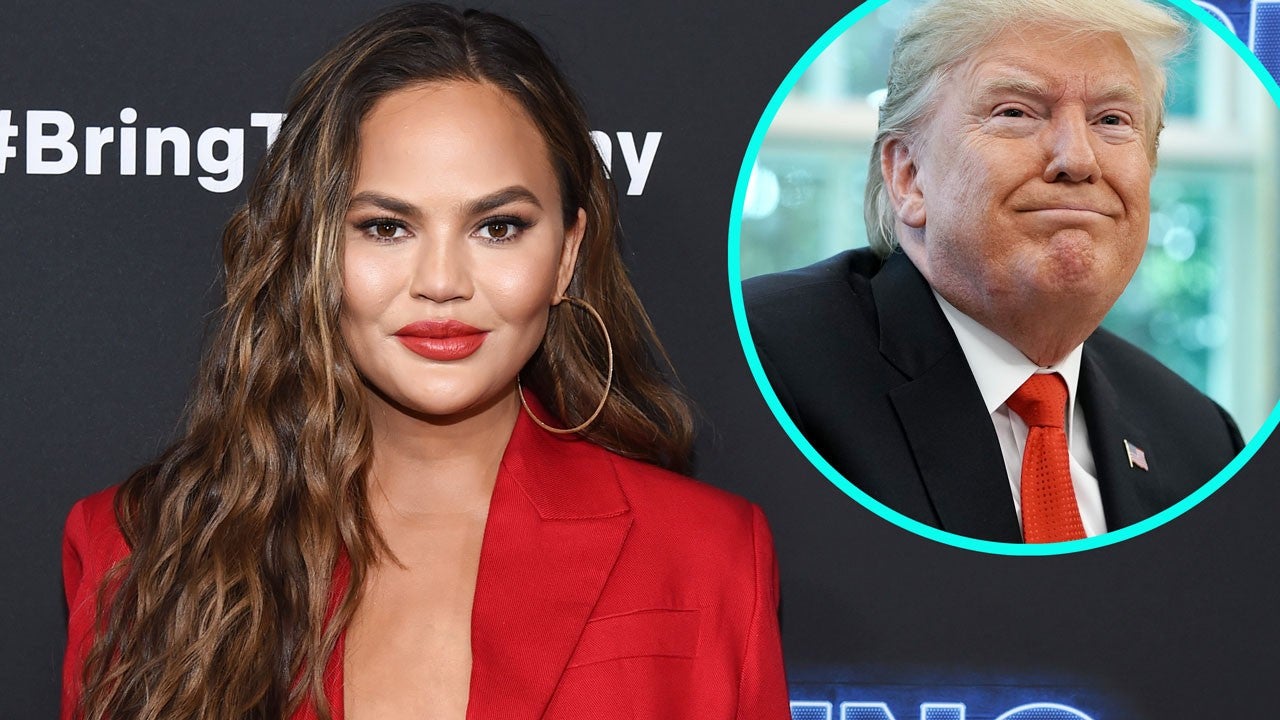