The Edmonton Oilers’ dynamic duo of Connor McDavid and Leon Draisaitl continued their scorching start to the season Wednesday, combining for eight points in a 6-3 victory over the visiting Philadelphia Flyers.

McDavid registered five points (one goal, four assists) for the third time in his career, while Draisaitl added two goals and two assists in the win. Ryan Nugent-Hopkins, Ethan Bear and former Flyer Brandon Manning all scored their first goals of the year in the effort.

Netminder Mikko Koskinen had 49 saves for Edmonton (6-1-0), registering his third win of the season.

It was a tough night for Flyers goalie and Sherwood Park, Alta. product Carter Hart, who allowed four goals on 14 shots. He was pulled in the second period after Nugent-Hopkins’ power play marker and replaced by Brian Elliott.

The loss extends Philly’s losing streak to three games and marks the end of a road trip that saw the team play a trio of games in five days.

The Oilers got off to a quick start as Draisaitl scored his fifth of the season just 1:13 into the contest, beating Hart with a hard snap shot over the blocker.

The Flyers tied the game with the man advantage when Voracek buried the puck off a big rebound from a Claude Giroux shot.

But the Oilers responded with the go-ahead marker just over seven minutes later as Bear jumped into the rush and took a James Neal feed, beating Hart with a wrist shot and putting away his first goal of season to give Edmonton a 2-1 lead.

The Flyers pressed hard for the equalizer in the second period, but Koskinen came up with a plethora of big saves to keep it a one-goal game. His two biggest stops came off a Sean Couturier one-timer from the slot and a stick save off a wide-open Shayne Gostisbehere down in front.

The goalie’s strong play sparked the Oilers in the second frame. After being dominated in the first half of the period, Edmonton erupted with three goals in less than four minutes to break the game wide open, and it was their dynamic duo leading the way.

Connor McDavid became the 15th different player in the modern era and third in the last 26 years to record 17+ points through the first 7 games of a season, joining Mario Lemieux (1995-96) and Wayne Gretzky (1993-94). <a href=”https://twitter.com/hashtag/NHLStats?src=hash&amp;ref_src=twsrc%5Etfw”>#NHLStats</a> <a href=”https://t.co/aCU4o3LJEi”>pic.twitter.com/aCU4o3LJEi</a>

McDavid out-muscled Flyers d-man Justin Braun and gave the Oilers a 3-1 lead at the 12:34 mark, then Nugent-Hopkins and Draisaitl added power-play markers just 1:54 apart to give Edmonton a commanding 5-1 lead late in the period.

The Oilers had the game on cruise control in the third period until McDavid added his fifth point of the game with a nice drop pass to Manning, who blasted a one-timer past Elliott.

Lindblom then tipped in a blast from Voracek for his third goal of the season with 4:40 remaining in the game. Voracek added his second power-play marker of the contest with 2:18 remaining.

Edmonton’s special teams have been a big key to their hot start this season. They were two-for-two with the man advantage on Wednesday, and now are 10-for-22 in seven games this year.

Tomas Hertl had a goal and an assist to help the San Jose Sharks beat the Calgary Flames 3-1 on Sunday night.

Timo Meier and Kevin Labanc also scored as San Jose won their second straight after an 0-3-0 start. Logan Couture had two assists and Patrick Marleau had one in his first home game since rejoining the Sharks. Martin Jones stopped 32 shots after posting a 4.55 goals-against average while losing his first three starts.

The 40-year-old Marleau spent the first 19 seasons of his career in San Jose and ranks first in franchise history in points (1,085) and goals (509), among other categories. After two seasons with Toronto he was traded to Carolina during the summer and then had his contract bought out.

Marleau signed a one-year deal to return to San Jose on Oct. 9 and scored two goals in his first game back to lead the Sharks to their first win of the season the next day. He has totalled five points in two games.

Kevin Labanc speeds his way to San Jose’s second goal in their 3-1 victory over the Flames at home. 0:51

Elias Lindholm scored for Calgary, which has lost two straight and three of its last four. The Flames were playing their third road game in four days and second in as many days.

Marleau and Couture each had an assist on Meier’s first goal of the season just over three minutes into the game.

Labanc scored midway through the first to give San Jose a 2-0 lead. Erik Karlsson and Tomas Hertl assisted on Labanc’s second goal of the season.

The Flames scored at 6:43 of the second period, when Lindholm redirected T.J. Brodie’s shot off a face off.

San Jose extended its lead to 3-1 on Hertl’s San Jose’s first shorthanded goal of the season with 1:45 left in the second period.

Cam Talbot had 17 saves in his Calgary debut. The 31-year-old, signed a one-year free agent contract with the Flames in the off-season after splitting time last season between Edmonton and Philadelphia. 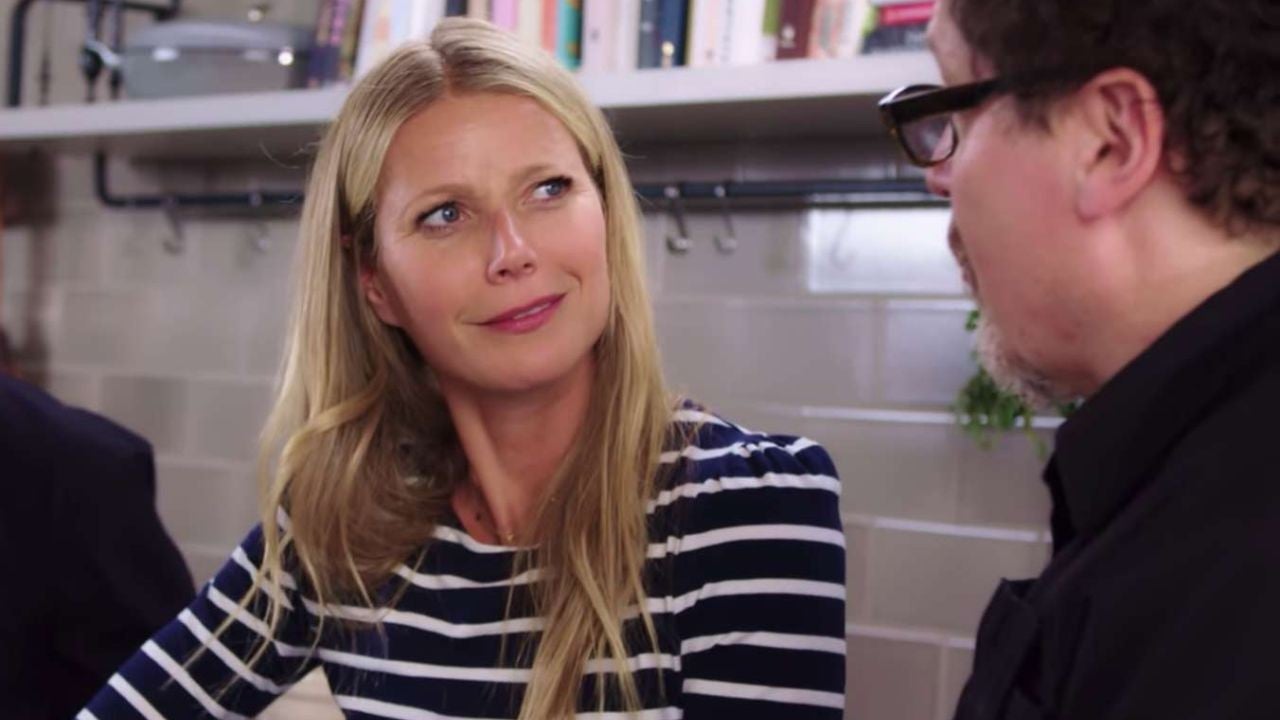 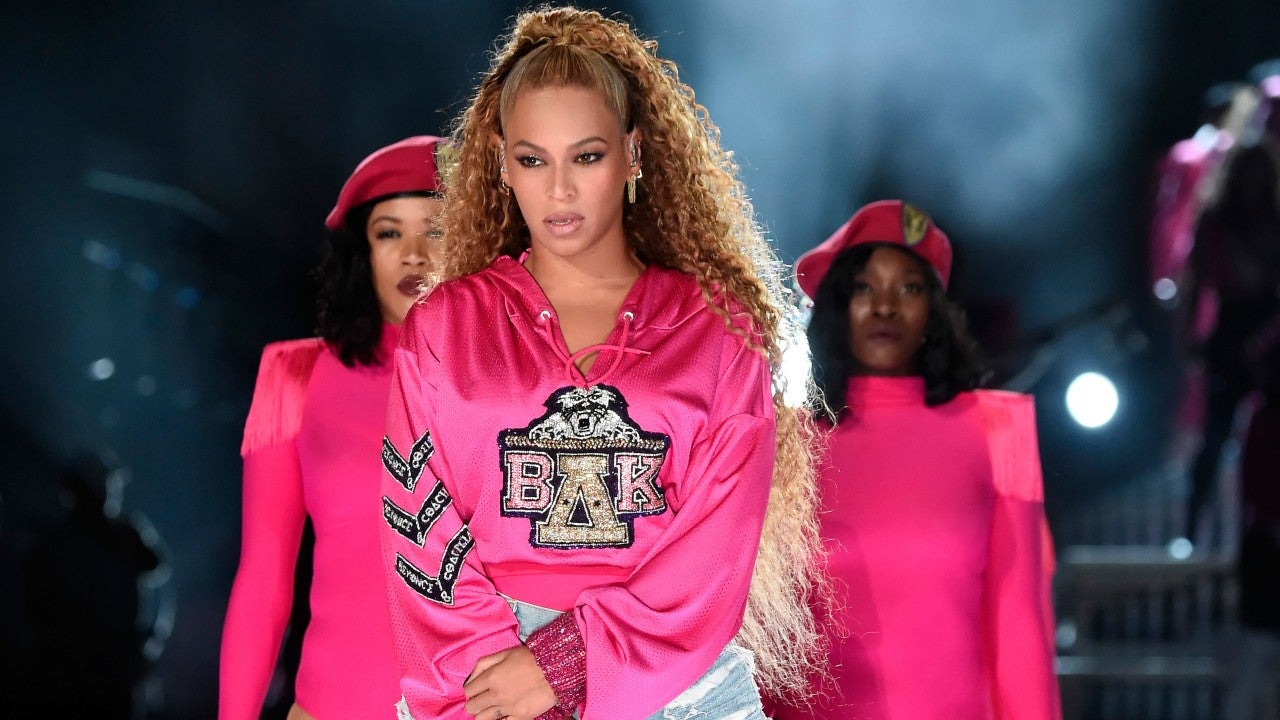