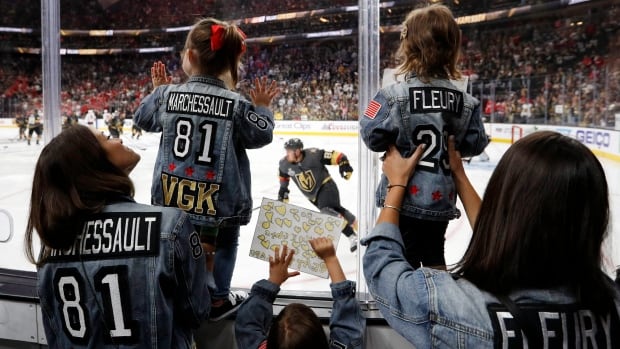 Young and single, Thatcher Demko has plenty of time on his hands, with little to do. Quarantining to play hockey wouldn’t be a problem for the Vancouver Canucks goalie.

“I don’t have too many roots,” the 24-year-old said. “I’ve been living pretty much out of my car for the most part for the last six, seven years just going from place to place.”

Minnesota goalie Devan Dubnyk doesn’t think players with children would be interested in spending lengthy stretches away from their loved ones amid the pandemic. And neither does Boston’s Tuukka Rask, who bluntly said: “It doesn’t feel right to take guys away from their families for many, many months at a time.”

It’s a reality players might have to face for the NHL to resume play, something Toronto’s Kyle Clifford calls a “hot topic” among players. While the NHL and its players’ union are discussing a 24-team playoff format to resume the season, figuring out how to incorporate family time in a potential quarantine environment is one of many hurdles to clear.

“For sure that’s a big thing,” said Philadelphia forward James van Riemsdyk, one of the players on the Return to Play committee and a new father. “No one wants to be away from their family for months on end, and everyone is aware of that with who’s on this committee.”

The NHL Players’ Association has authorized “further negotiations” on a 24-team playoff format as the league bids to resume the 2019-20 season and award the Stanley Cup. Photo credit: USA TODAY Sports 6:02

From Dubnyk and Rask in the NHL to Major League Baseball players Mike Trout and Ryan Zimmerman, pro athletes have voiced concerns about spending significant time away from family. When baseball was considering a containment bubble in Arizona to play, Zimmerman — whose wife is due to give birth to the couple’s third child in June — said he wouldn’t accept not seeing them for four or five months.

“I can tell you right now that’s not going to happen,” Zimmerman said. “Not many people have to go through that, nor should they.”

The NHL, like the NBA, does not face the challenge of trying to complete an entire season. But even an abbreviated return calls for co-ordinating 600-plus players at different stages of their personal lives.

“I think it’d be easier for guys without families or single guys to kind of go on quarantine and enjoy that process as much as you can,” Nashville defenceman Ryan Ellis said. “But it would be tough being a father myself. It would be tough to live through FaceTime in that situation. But you have to weigh the pros and cons on each side and what’s important for you and your family.”

The league was exploring various locations that could host games, including Edmonton, Columbus and Las Vegas. They could be big enough for players to bring family members with them, or the format might allow for a break in the schedule for teams that advance deep into the playoffs.

WATCH | What would hockey in empty arenas look like?:

If (and when) hockey comes back, we know that fans will not be there. Rob Pizzo looks at what teams this may hurt the most. 2:24

“You’ve got to kind of create this bubble, but if families are coming in and out, then I don’t know,” said Carolina’s Jordan Martinook, who has a year-old son he doesn’t want to be away from for more than a month at a time. “That kind of compromises the bubble. I don’t know if they would say your family’s got to be with you from day one the whole time or they can’t come if you’re in the bubble.”

NHL deputy commissioner Bill Daly said league officials are “sensitive to the issue and are focused on finding a solution that works for the players.”

New Jersey’s Connor Carrick, whose Devils might be off until the start of next season, said he trusts NHLPA executive director Don Fehr and his staff to make a decision in the best interest of as many players as possible. Those waiting on the possibility of playing, like Washington’s Beck Malenstyn, hope there’s a resolution that weighs isolation from family members against the risk of them getting infected.

“I think there’s probably a happy medium between the two,” Malenstyn said. “You definitely don’t just want to close the door on your family in a time like this. But it’s also you have to look at it if we were going to take that step to go back and play, it’s the safety of your family to probably not have them around, either, just with the exposure to everything.” 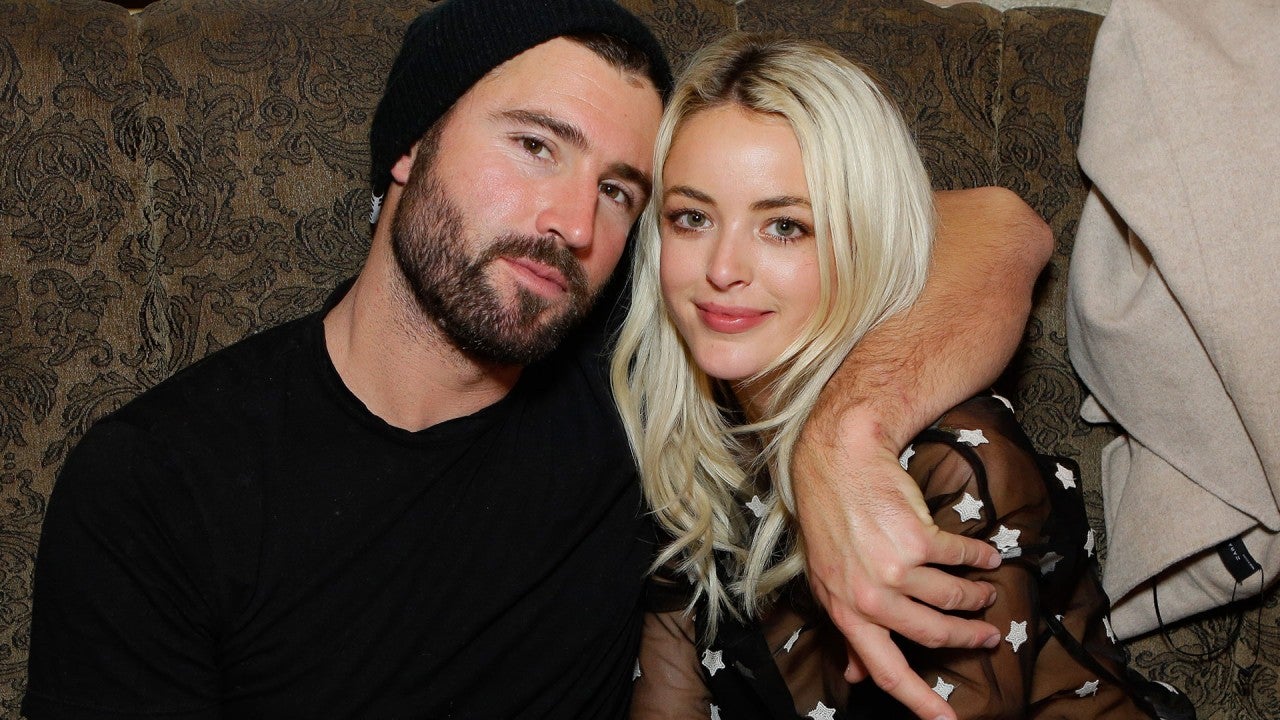 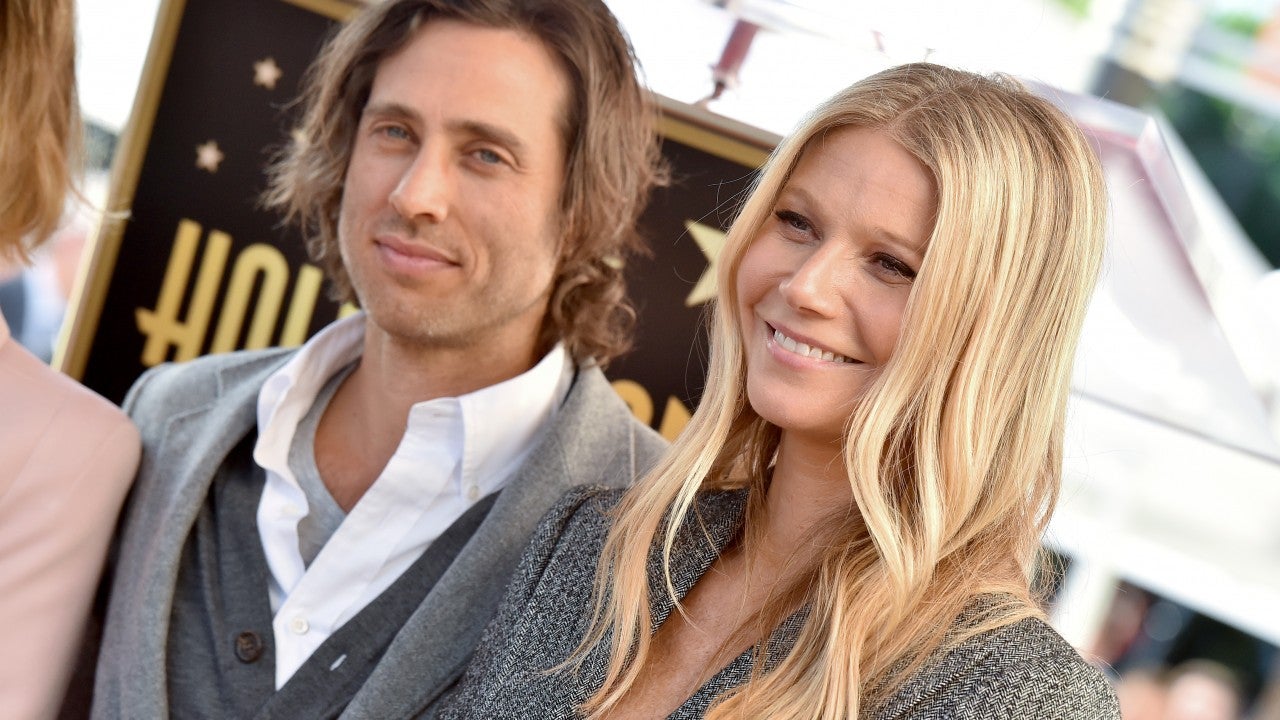 Gwyneth Paltrow Opens up About Working With Husband Brad Falchuk on ‘The Politician’: ‘He’s So Hot’ | Entertainment Tonight 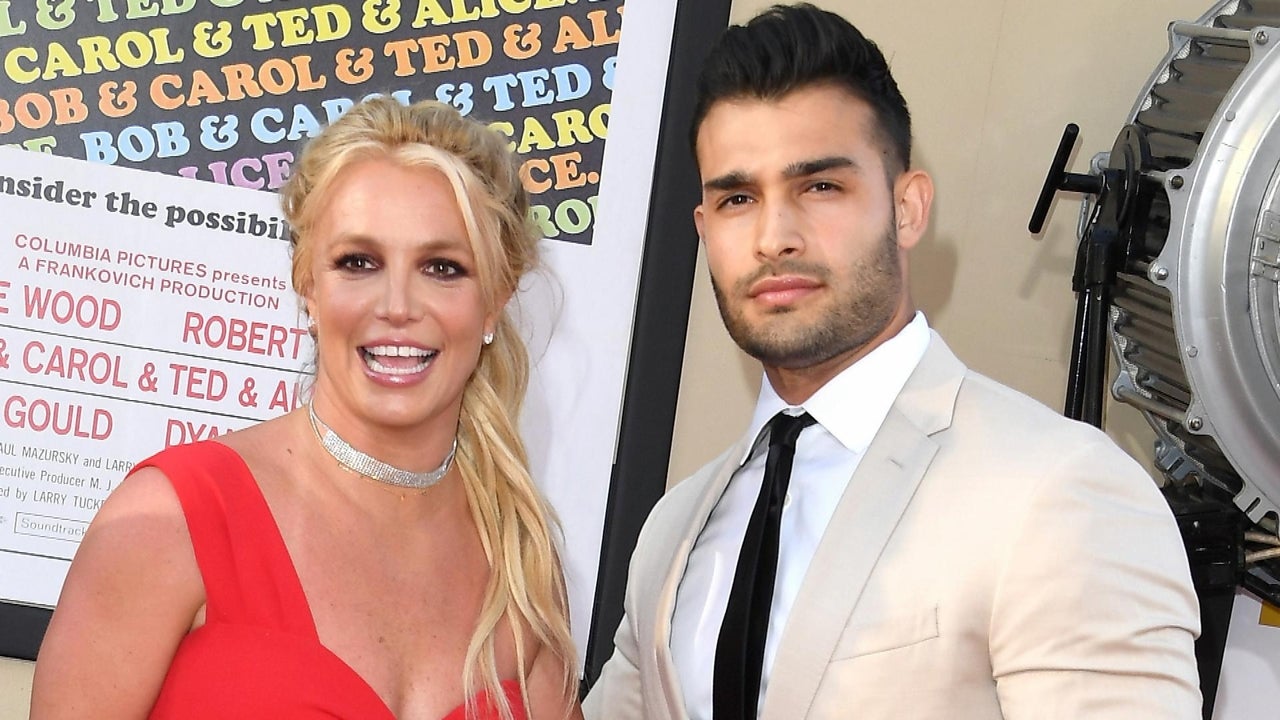 Britney Spears Gushes Over ‘Hot’ Boyfriend Sam Asghari: ‘I Can’t Believe I Wake Up Every Morning to This Man’ | Entertainment Tonight