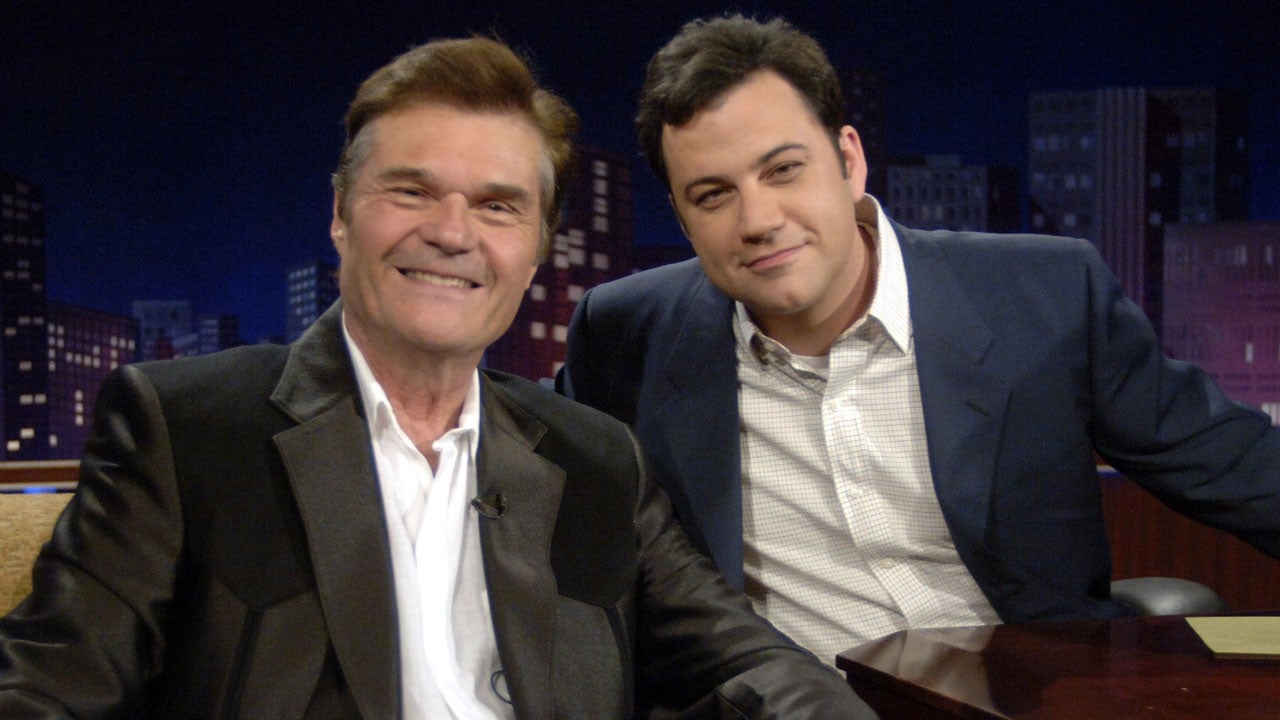 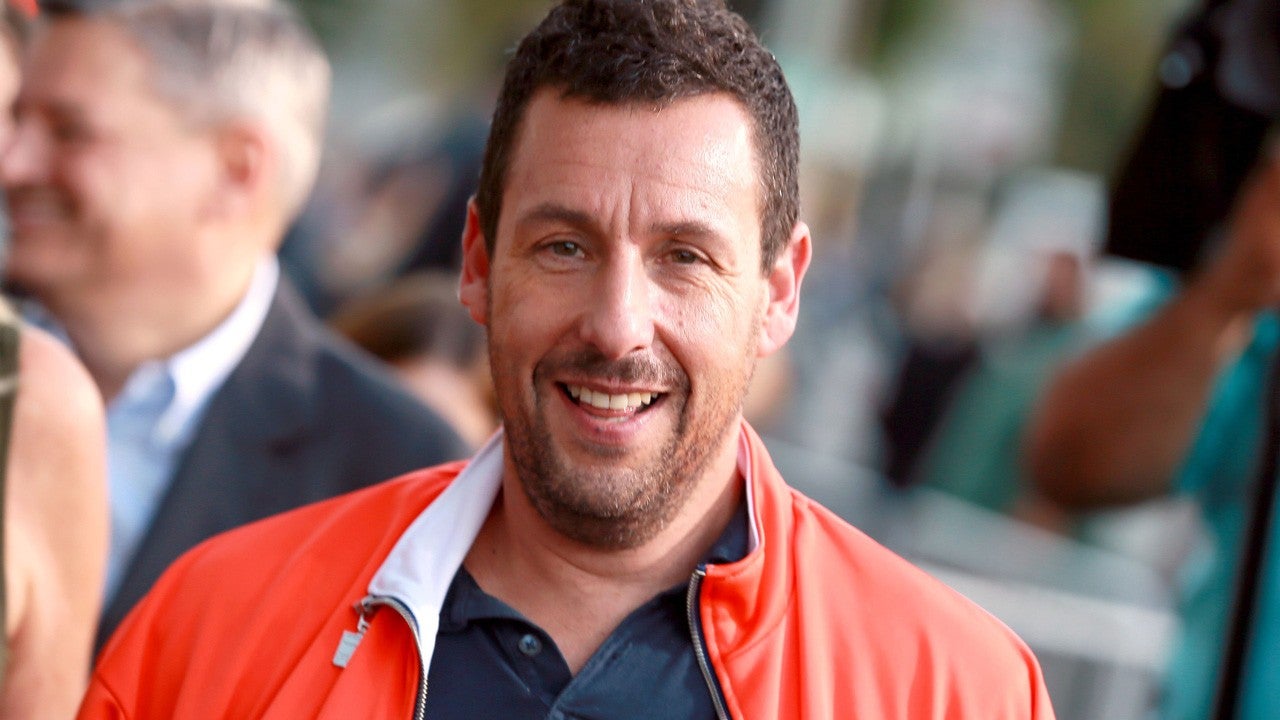 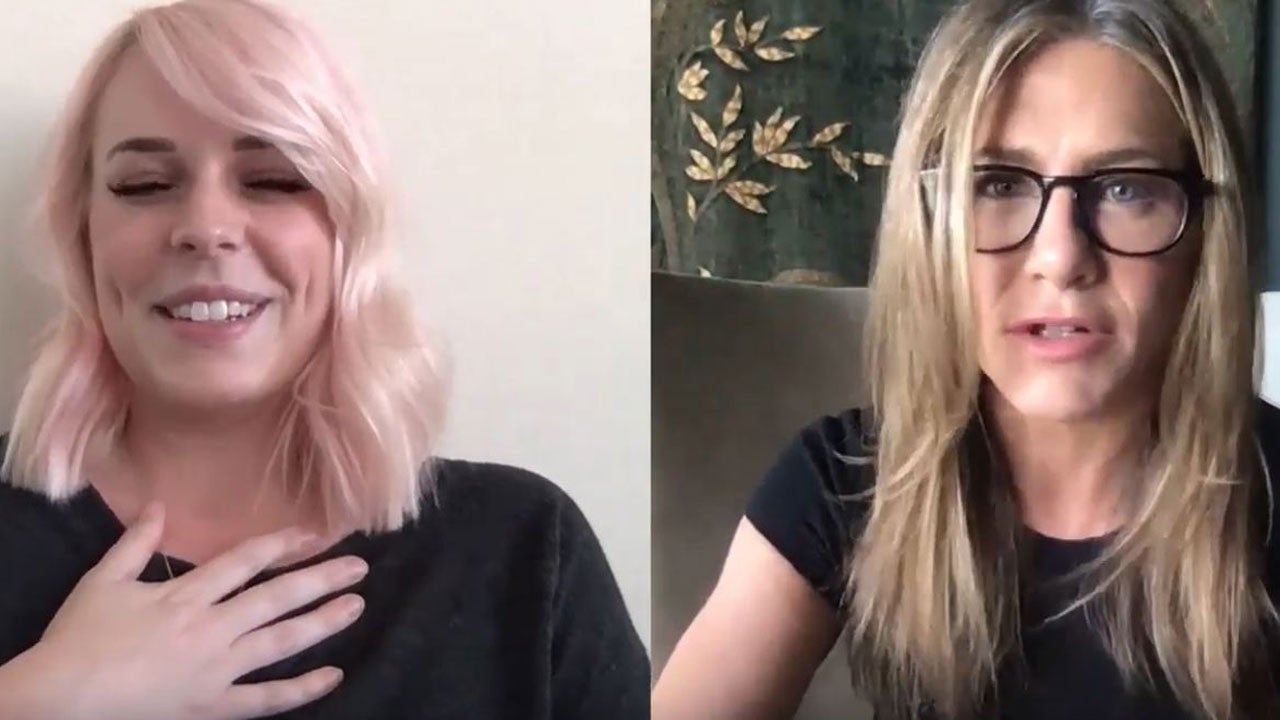 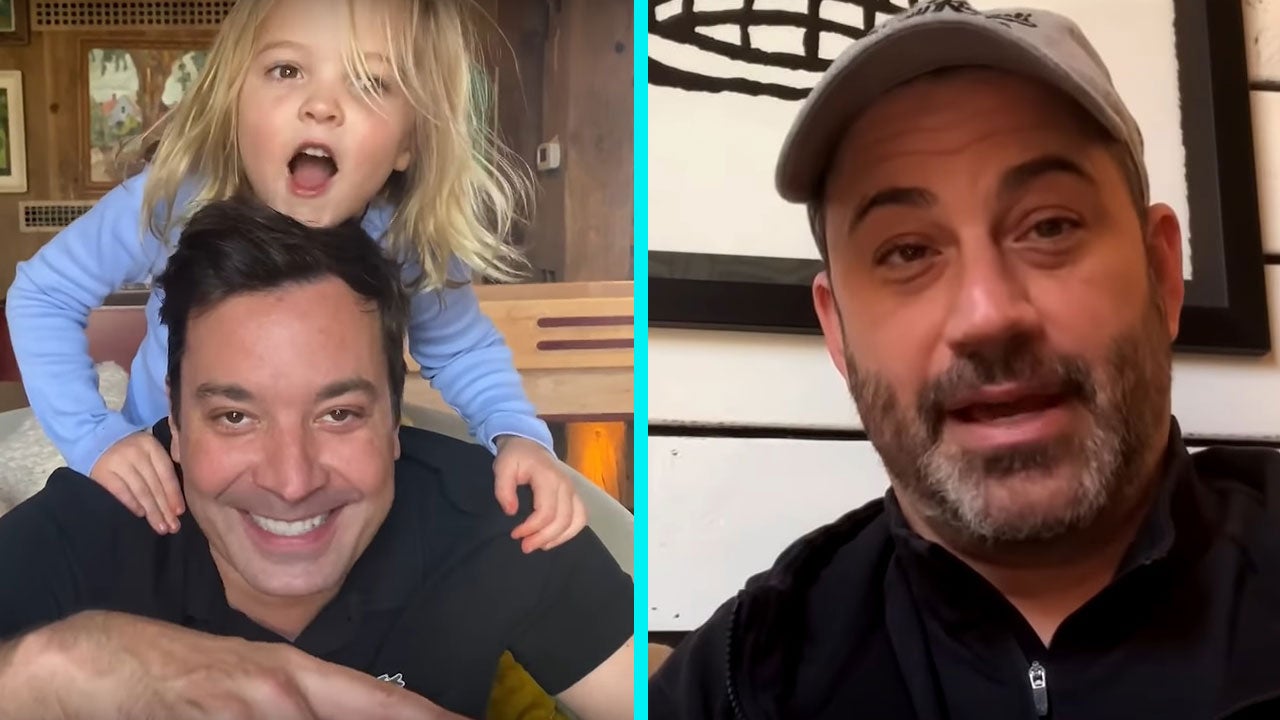 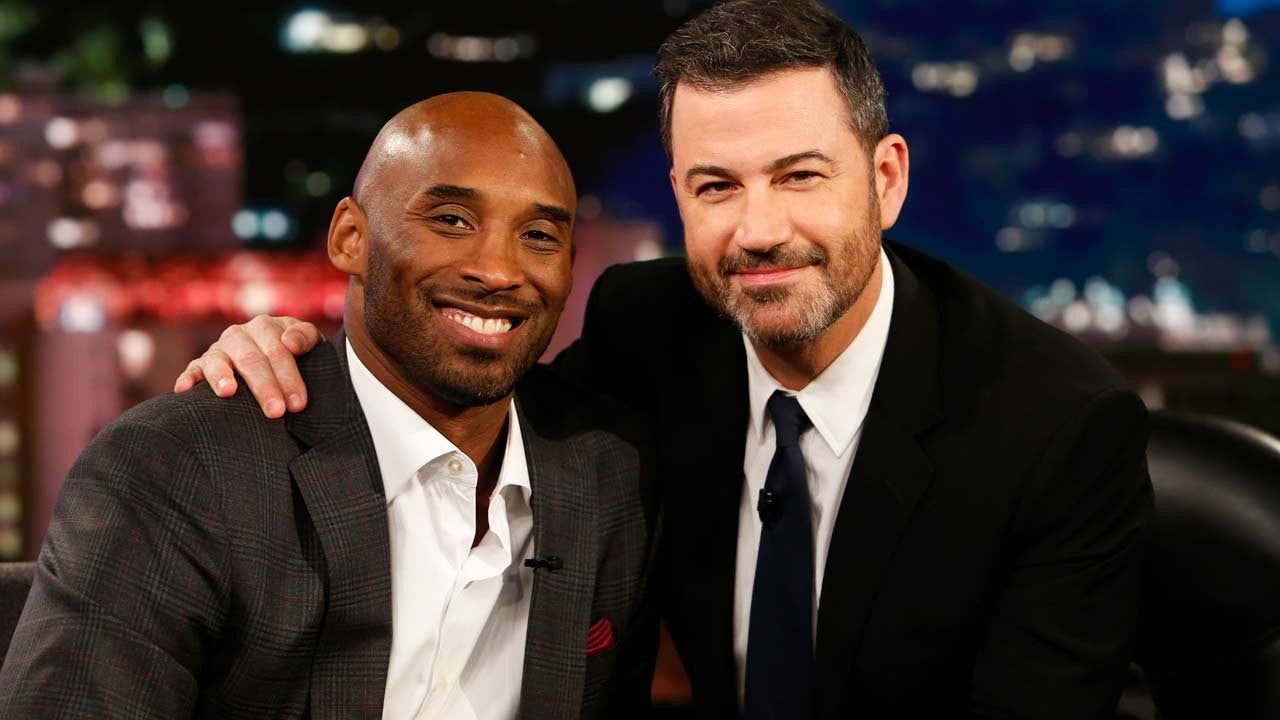 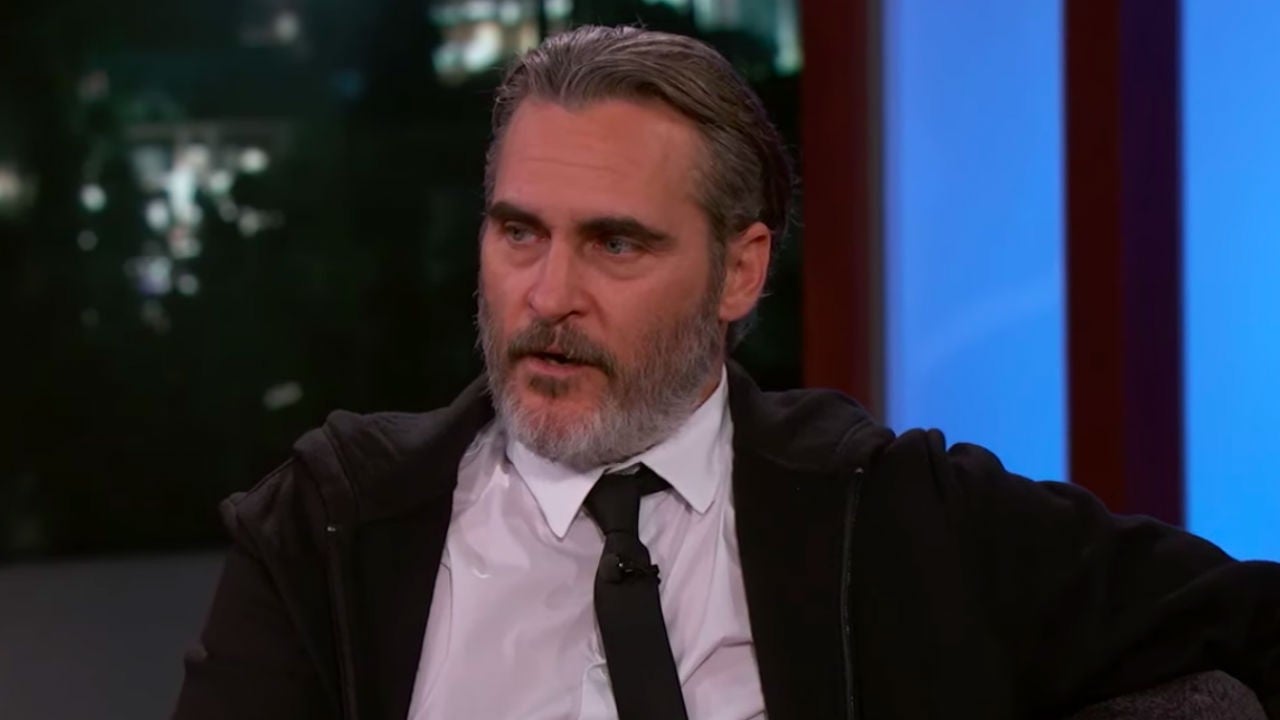 Roseanne Barr has a lot of thoughts — and she’s not afraid to share them.

The 65-year-old actress and comedian made an appearance with John Goodman on Jimmy Kimmel Live on Thursday night to discuss the upcoming revival of Roseanne, but things quickly got political when Kimmel brought up the fact that Barr made her character a Donald Trump supporter in the show.

Barr discussed the decision, explaining that political disagreements between families became common after the 2016 election, using her own real-life family’s reaction to her supporting Trump as an example.

“I’m shocked because I know you are a very socially liberal person in general,” Kimmel replied.

“I’m still the same. You all moved. You all went so f**king far out, you lost everything,” Barr hit back, claiming that nobody, “no matter who we voted for,” wants to see Trump fail.

Kimmel agreed that he didn’t, and Barr shot back with one last fiery remark. “Well, then zip that f***ing lip,” she yelled, falling back on the couch in laughter.

The Roseanne revival debuts on March 27 on ABC with a one-hour special premiere at 8 p.m. ET/PT. The show will then air in its regular time slot beginning Tuesday, April 3, at 8 p.m. ET/PT.

See what Barr and Goodman told ET about what to expect from the series in the video below.

Jimmy Kimmel returned to his late night hosting gig on Monday — with an adorable sidekick in tow! Kimmel — who took a leave last week to be with his family as his 7-month-old son, Billy, underwent his second heart surgery — brought his adorable baby boy along with him for part of his monologue on Monday’s show. “He’s fine, everybody! He may have pooped, but he’s fine,” the late night host joked as he thanked the celeb friends who filled in for him last week — Chris Pratt, Tracee Ellis Ross,… After a week-long hiatus, Jimmy Kimmel was back at it on Monday night.

The late-night host took some time off to tend to his 6-month-old son, Billy, who was supposed to undergo heart surgery. Upon returning to Jimmy Kimmel Live, the father of four talked to viewers during the show’s monologue about the procedure being postponed.

“Officially, I was off because my son Billy was supposed to have his next heart surgery, but we had to postpone it because we all had colds,” he confessed before throwing in a little joke. “But the truth is, I was waiting in line for the new iPhone all week.”