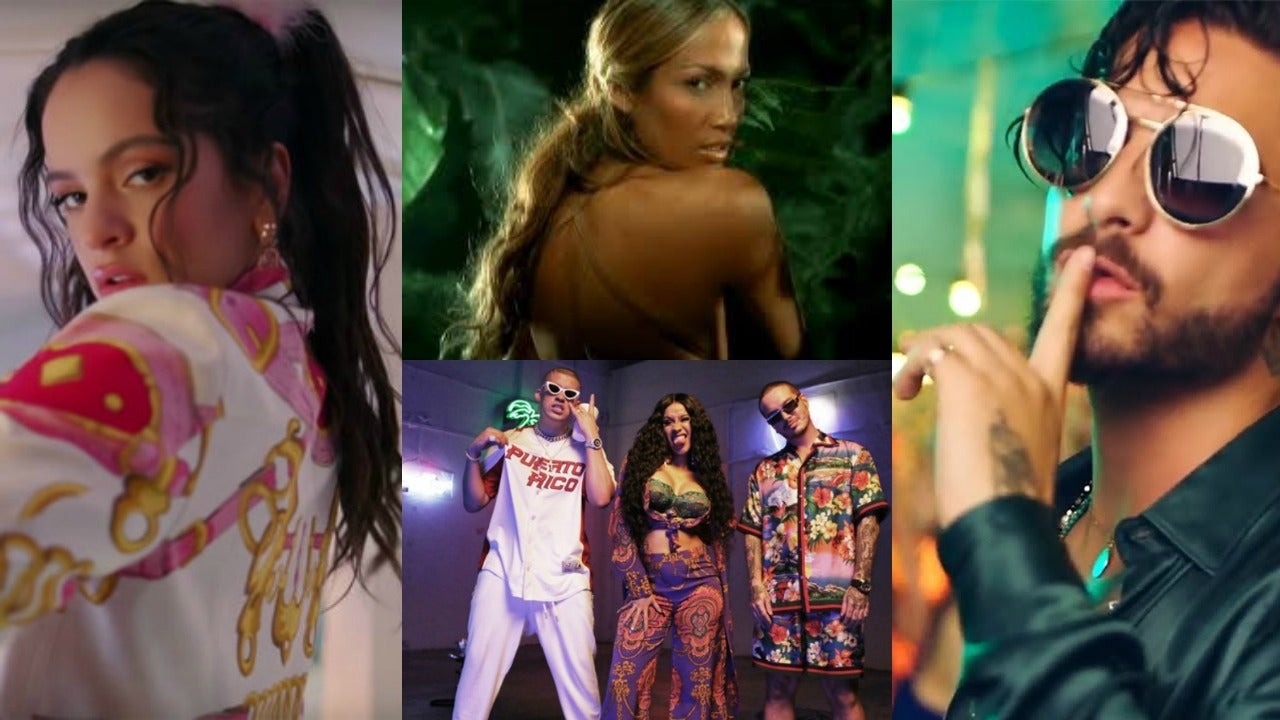 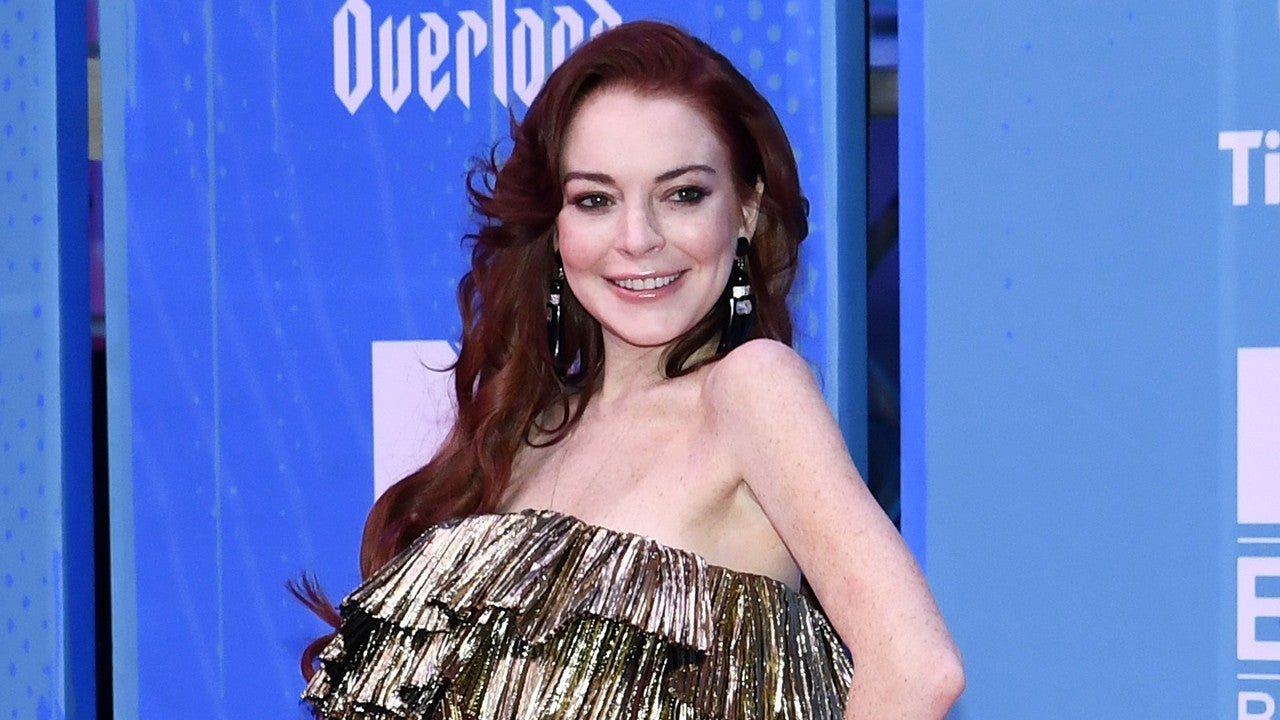 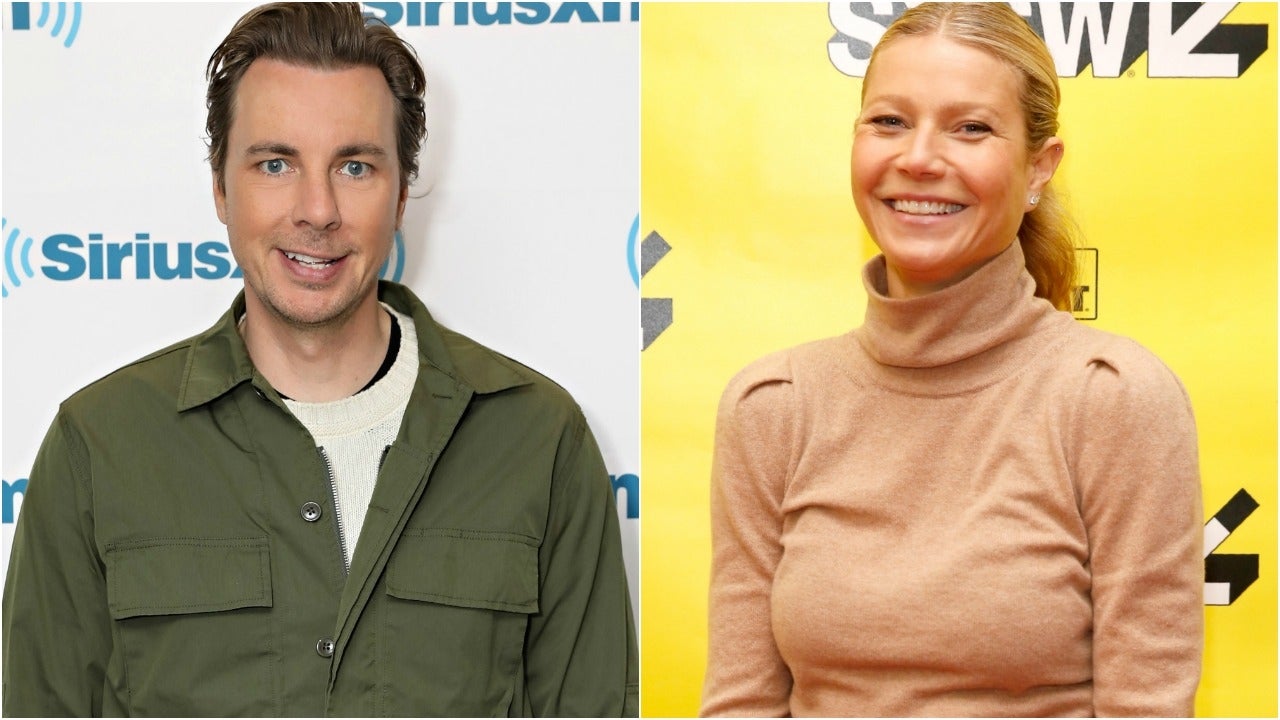 In the past, public health campaigns warning of the harmful effects of drugs delivered one resounding message: Don't do it.

But now that the federal government has decided to legalize marijuana, Health Canada is using new strategies to try to land on teens' screens and in the places they hang out.

"Inevitably, that communication and education is going to be more nuanced and subtle," said David Hammond, a professor in the school of public health at the University of Waterloo.

Hammond said the federal government has adopted a harm reduction approach to its education around cannabis. That means instead of warning the public not to consume it, the messages point out that there are circumstances where it should be avoided.

Health Canada says it has rolled out a number of public education campaigns and has invested some coin in the effort.

A social media campaign has been underway since last spring, and Public Safety began running a campaign on drug-impaired driving last fall.

There's also a cannabis health facts advertising campaign underway, launched last March, which aims to deliver "honest facts" to teens. This campaign features questions from the public and answers by cannabis experts, and can be found on the government's cannabis website.

As recently as July, Health Canada launched an interactive engagement tour that targets youth and young adults and takes place at events like fairs, music festivals and sporting events.

The department said the planned investment in cannabis public education, awareness and surveillance is more than $ 100 million over six years.

This includes $ 62.5 million over five years, proposed in last year's federal budget, to support community organizations and Indigenous groups that are educating their communities on the risks associated with cannabis use.

Hammond said it's too early to determine the effectiveness of these campaigns, but said it's clear Health Canada is "trying." He suggested teens are unlikely to carry old tried-and-true black-and-white pamphlet in their backpacks.

"You're going to see that some of these campaigns are going to fall on their face and some of them will do quite well, but they'll all contribute to the discussion and that's a good thing."

"We're seeing an evolution in the type of messages and if you really want to connect with consumers, don't tell them whether they should or should not do it. Give them information that will inform their decision." 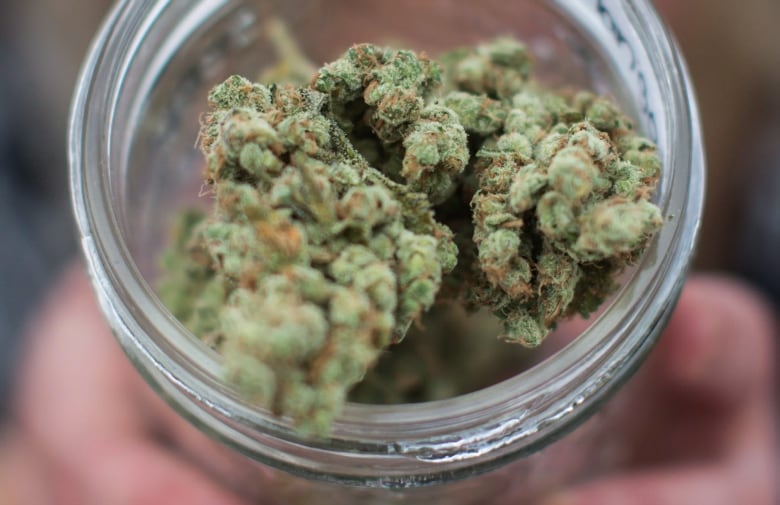 Conservative health critic Marilyn Gladu said she would like to even more education take place before cannabis is legalized in Canada on Oct. 17. (Darryl Dyck/The Canadian Press)

The health warnings say cannabis smoke is harmful, and that cannabis can increase the risk of psychosis and schizophrenia.

Another warning says not to use it if pregnant or breastfeeding. That warning is indeed a throwback, saying simply: "Don't use it."

Marc Paris, executive director of Drug Free Kids Canada, said his organization has developed a pamphlet, primarily for parents, to help them talk to their kids about marijuana. Health Canada helped with the project by providing funding for translation, printing and distribution.

Paris said about 250,000 pamphlets have been distributed so far and there's been a resurgence of requests as Oct. 17 quickly approaches.

Parents 'keeping their heads in the sand'

He said a lot of parents have been "keeping their head in the sand" for some time, refusing to realize the inevitable —that marijuana will soon be legal.

"First thing we say to parents is that talking to your kids about drugs is not one conversation, it's an ongoing conversation," Paris said.

That means having parents ask their kids what they would say if someone offered them a joint at a party.

Conservative health critic Marilyn Gladu said she would like to see more education before legalization happens.

"If I'm a young person and I'm just going about my life and I'm not really aware about politics, I'm not concerned about marijuana being legalized," she said.

"Everybody's already smoking it, so I might not know of the harms. I might not understand there's a test being put in place for impaired drug driving and how that might impact me. I might not be aware of the changes that we might expect." Guess who’s back, back again.

Eminem has returned to the rap game with his first official release since 2013’s The Marshall Mathers LP 2. Delivered with Em’s signature brand of introspect, “Walk on Water” is a down-tempo, piano-backed track that makes a splash with Beyonce‘sangelic vocals on the chorus. Listen below! Yes, that’s the title of the new track she dropped at midnight, but it also happens to be pretty amazing.

“If you got a girlfriend, I’m jealous of her / But if you’re single, that’s honestly worse,” Swift croons in the bubbly pop tune, the third single off her upcoming sixth studio album, Reputation. “I’m so furious at you for making me feel this way / But what can I say? You’re gorgeous.” It may only be October, but Gwen Stefani is already prepping fans for the Christmas season! On Friday she released her new holiday album, You Make It Feel Like Christmas. The festive record is filled with old classics and new romantic odes, packed with plenty of Blake Shelton references.

The couple already released their duet on the titular track, but perhaps the most telling tune is the original song, “My Gift Is You,” which was written by Stefani.

“I can’t wait to give all my lovin’ to my best friend. All I want is you to take my love and give it back again,” she croons in the chorus. “Don’t need no money, don’t need a thing. I don’t even need a wedding ring. All I need is love and the truth, and I got it, my gift is you.” The one-minute track was played during the pre-show intro and featured clips of the two teams getting ready for the big game! Earlier this week, sources told ET that the “Shake it Off” singer has been “obsessed with secrecy” in regards to her new music, adding that even her record label, Big Machine, hadn’t heard her new song.

“It’s crazy for the record label not to have all heard it. Some of them will be listening to it tonight like everyone else,” the source shared. “She is obsessed with secrecy. The levels of secrecy [on this album] are much tighter than compared with 1989.”

The source also added that they believe Swift will go on a stadium tour to promote Reputation that will likely kick off in the spring.

For more on the highly-anticipated new album, watch below.

Justin Bieber is back and he wants to be “Friends.”

The Purpose singer dropped a new song on Thursday, just weeks after canceling the remaining dates on his world tour due to exhaustion. “Friends” is a collaboration with BloodPop®, who produced multiple songs on Bieber’s most recent album.

With lyrics that read pretty effectively like a post-breakup text chain, the 22-year-old pop star croons lines like, “I was wonderin’ ’bout your mama, did she get that job she wanted?” and “No, we didn’t end this so good, but you know we had something so good.”

Forgive the rhyming of “good” with “good,” look your ex up on Facebook or Instagram, and dive into the beat-heavy ballad below.

WATCH: Justin Bieber Has Night Out With Friends a Week After Accident Outside Church

So, can we still be friends?

Meanwhile, one friend who has remained in Bieber’s corner is Jaden Smith, who recently gave ET an update on his pal following his canceled tour dates.

Watch the video below.