According to the opinion of pretty much every reviewer who has played it, Half-Life: Alyx is one of the all-time best VR game ever made. The question of whether you should buy it is a little more complicated, seeing as it partly depends on which VR hardware you own, if any, and the intrinsic issue of whether or not it’s worth spending a lot of money to buy a headset or upgrade your PC just so you can play one game.

Nobody is really leaping out to declare that you should drop $ 400 – $ 1000 on new VR hardware just for Half-Life: Alyx, but the accolades for the game if you’re in the space already or waiting for one more reason to nudge you over the edge are considerable. Ars Technica declares the game is a conditional “must-play,” while Ben Kuchera at Polygon writes: “This is the Half-Life game I’ve been waiting for since the end of Episode Two.” Tom’s Hardware calls it a “Killer App.” Valve Seems to Have Done Just About Everything Right

The universal accolades the game is receiving honestly make it a little hard to summarize, and some of the writeups on this title are damned thorough. Everyone takes care to point out how many issues Valve has either thought of or developed better solutions for than anyone else in the industry to date. The game appears to run well on every major VR headset released to-date. That’s not to say there’s no difference between them; the Valve Index is the best option for playing the game if you can spare the cash, but all of them work well.

The core gameplay loop? Rock-solid. Reloading your gun? Uses both hands and works like a charm. Are you concerned about accessibility issues? Valve designed the game with a swath of accessibility options in mind, including the option to play with one hand (above remarks notwithstanding).

At 13-15 hours of play, Half-Life: Alyx isn’t terribly long and there’s less plot here than either of HL2’s episodes, with a smaller cast. Reviewers repeatedly reference Ravenholm in their discussions of how the series uses fear and dread. Apparently at least one headcrab will leap directly at your face during your playthrough and no, you absolutely will not like it. That, at least, is what everyone says. The game is lauded for being incredibly atmospheric. If you’re a fan of the Netflix Voltron reboot, Rhys Darby plays a major voice role in Half-Life: Alyx. I quite liked the TV show and have no idea how I’m going to get the reference out of my head, but from the clips I’ve seen Half-Life: Alyx leans into Darby’s vocal talents.

Other great things about Half-Life: Alyx include: voice-acting, narrative structure, player movement (you have the option of either walking slowly or teleporting from place to place), and the sense that Half-Life: Alyx could be just the first ideas Valve has for how to fundamentally revolutionize the entire VR industry. Nobody is certain what to think on that score, and for good reason. Valve, historically, is not a developer you want to bet on when it comes to how long it’ll take them to create a game.

But according to pretty much every article or review I’ve seen, Half-Life: Alyx is absolutely stuffed full of the Half-Life magic some of us remember from the first time we strapped on a Hazard Suit. Half-Life: Alyx is, by every account, an amazing game. 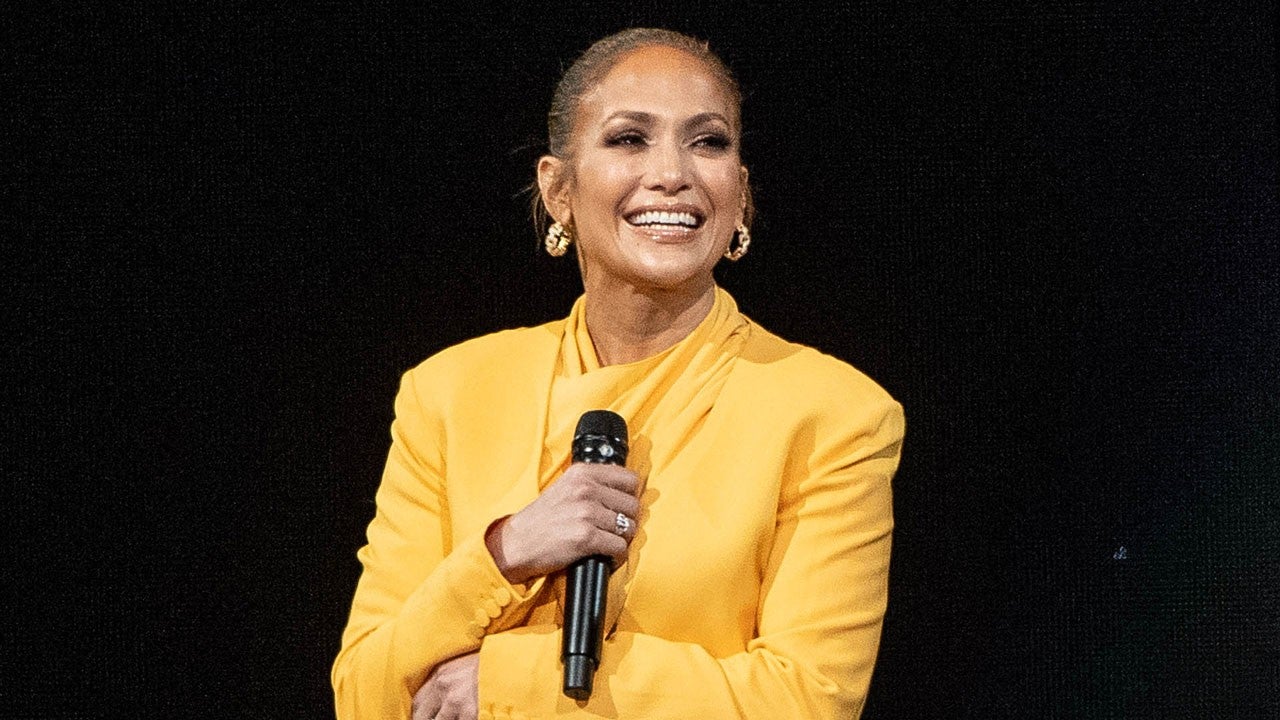 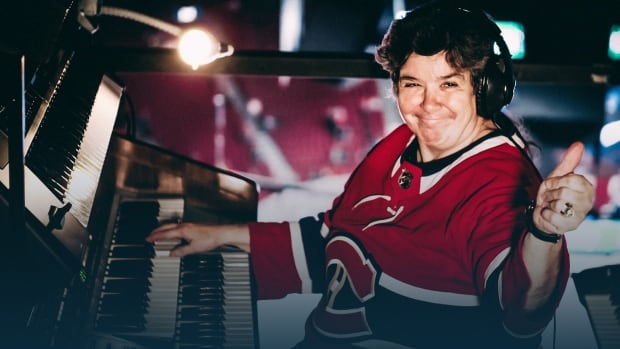 By the time she was eight-and-a-half years old, Diane Bibaud knew what she wanted to do when she grew up: play the organ at Montreal Canadiens games.

So back in 1985, when she heard the organist at the old Forum wasn’t working out, she knocked on the office door of Serge Savard, the team’s general manager at the time.

Thirty-five years later, Bibaud is the maestro of the Bell Centre, performing above the stands in the perch that she calls her “happy place.”

When Bibaud gets a reaction from the crowd, she says it’s more fun than “10 chocolate bars.”

Watch the above video to hear Bibeau perform and recount in her inimitable style how she got her dream job. 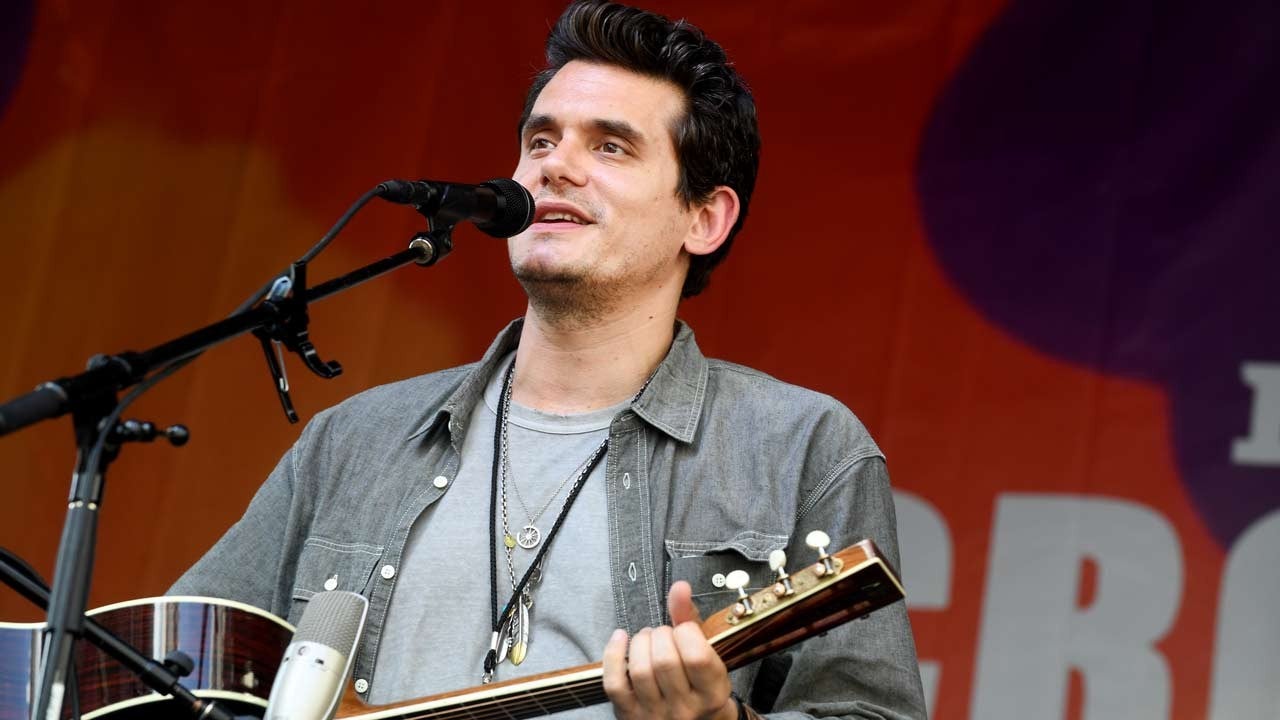 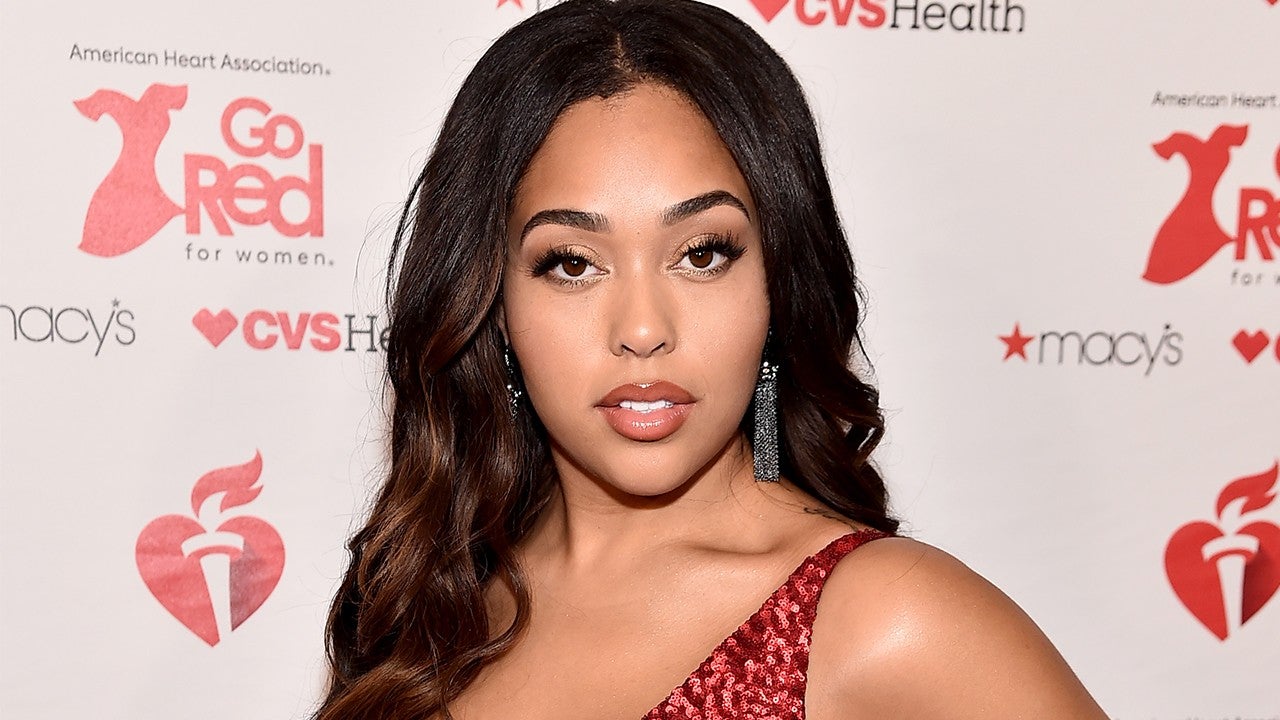 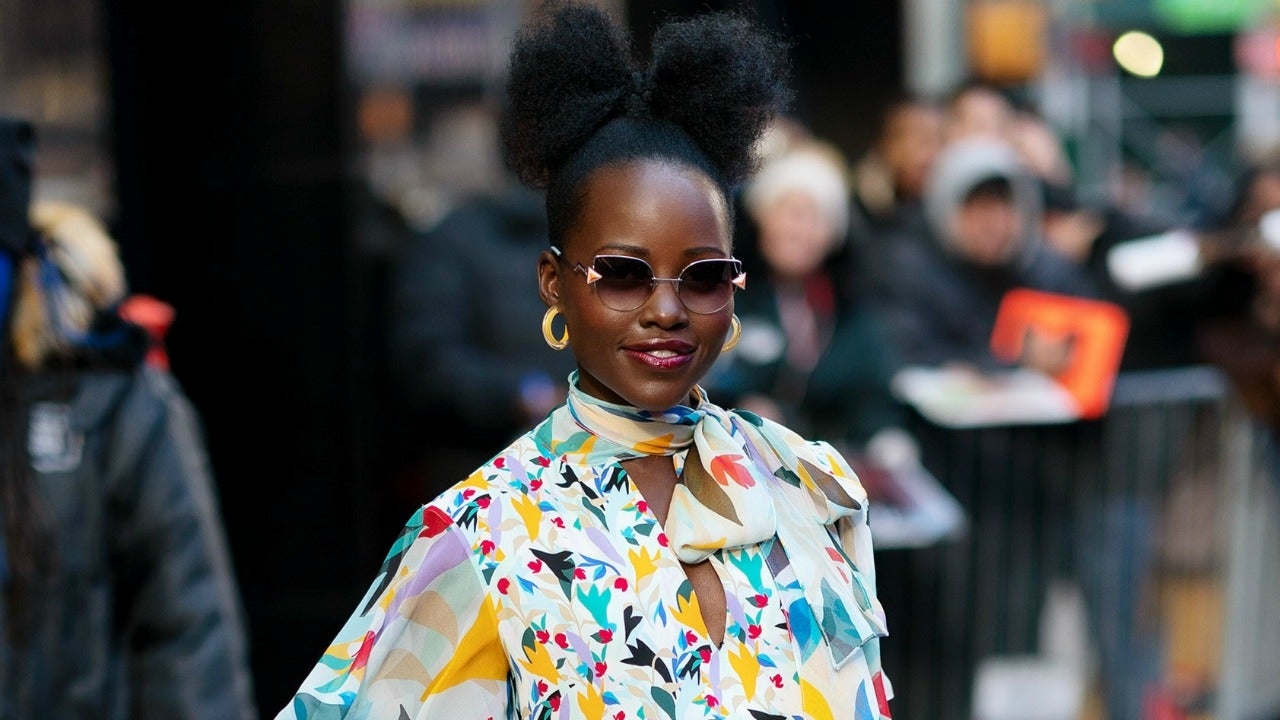 Lupita Nyong'o Loves These $ 60 Sandals — Here's How You Can Get a Pair! | Entertainment Tonight Stardom definitely runs in this family.

Anna Faris brought her and husband Chris Pratt’s 4-year-old son, Jack, to his first red carpet event on Sunday, walking with him at The Emoji Movie‘s Los Angeles premiere.

Flashing a peace sign and a thumbs up, Jack looks to be a natural star, just like his parents.

“I guess he loves attention just like mommy,” Faris told ET’s Carly Steel. “But it does feel like, ‘Am I doing the right thing as a parent?'”

RELATED: Chris Pratt Says He and Anna Faris Are Very Competitive About Bedtime Stories: ‘We Get a Kick Out of That’

The star also admitted that even though her son was having fun, “it’s also terrifying to bring your kid to such a public event.”

But Jack was all smiles at the premiere for the animated movie, in which Faris plays an emoji named Jailbreak.

So, for a movie all about texting, what’s the one she most frequently uses with her hubby, Pratt? “Probably like, the ‘haha’ one which is so, it’s a little innocuous.” But she’s not a natural with the art of emojis, adding, “I think, god, I know it’s like this way of communicating that I’m like, slowly coming into being adjusted to.”

Faris also admitted that she favors some of the wilder options on her phone.

The Emoji Movie is in theaters July 28. For more on this cute family, check out the video below.