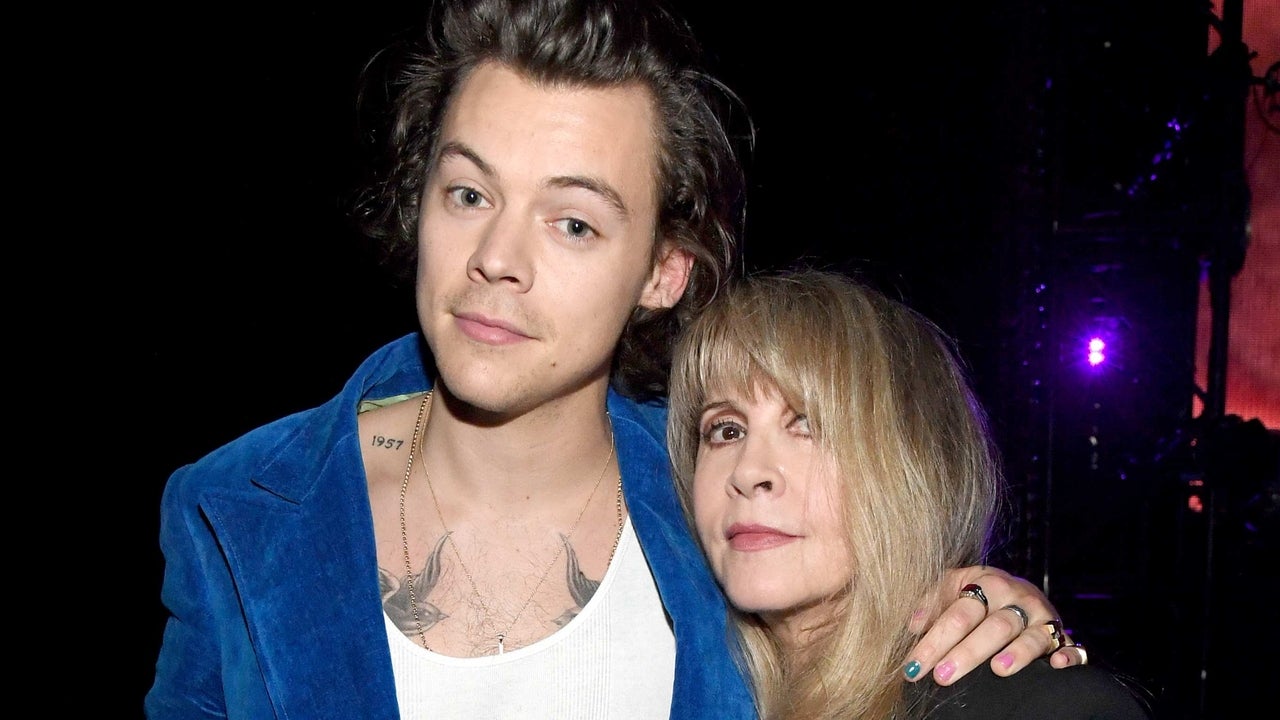 Justin Timberlake may have had some Ramen noodle hair back in the ‘90s, but it looks like he added some “Spice” in there too!

The 37-year-old “Man of the Woods” singer brought out his former *NSYNC bandmates Lance Bass, JC Chasez, Joey Fatone, and Chris Kirkpatrick on Tuesday’s The Ellen DeGeneres Show, where they played a game of “Never Have I Ever.”

It all started out pretty harmless, with all of the guys admitting they’d hooked up on a tour bus and forgotten their song lyrics at some point. They also unanimously agreed they’d never hooked up to an *NSYNC song.

When DeGeneres asked them if they’d ever hooked up with a fan, Timberlake protested, saying of his wife, “What’s that even mean though? Jessica [Biel] is a big fan!”

But when asked if any of the group had ever hooked up with a Spice Girl, JT was the only one to admit he had. He didn’t clarify which one, but it certainly got the audience screaming. The Spice Girls, who included Victoria Beckham, Geri Halliwell, Emma Bunton, Melanie Brown, and Melanie Chisholm, had been around for several years before *NSYNC hit the scene.

In March 2017, Beckham, aka Posh Spice, spoke about Timberlake on The Late Late Show, talking about the first time the girl group met the boy band.

“I wouldn’t say that I was obsessed, but when we were in the Spice Girls, we were in Germany doing some road show and we were sitting there in an airport, five girls, all together. Some guy comes up and he says, ‘Hey! I’m in a band. I’ve got my friends. Can we come sing for you?’” she recalled. “They stood there and they could sing! And it was *NSync and that was Justin Timberlake. They shut us up because they were good!”

At the time, she told host James Corden that there was no exchanging of phone numbers, saying, “Nothing like that.”

JT, of course, went on to date pop star Britney Spears and has been married to actress Jessica Biel for five years.

On Monday, *NSYNC reunited to receive their star on the Hollywood Walk of Fame. Bass gave a touching speech about his fear of coming out while in the group and the support from the LGBT community. He opened up to ET’s Keltie Knight after the ceremony, saying, “It’s a lot of words that I have been wanting to say my entire career and this was the perfect platform to say it in, and it came from the heart.”

For more from the group, watch the clip below!

*NSYNC Reunites to Receive Star on the Hollywood Walk of Fame