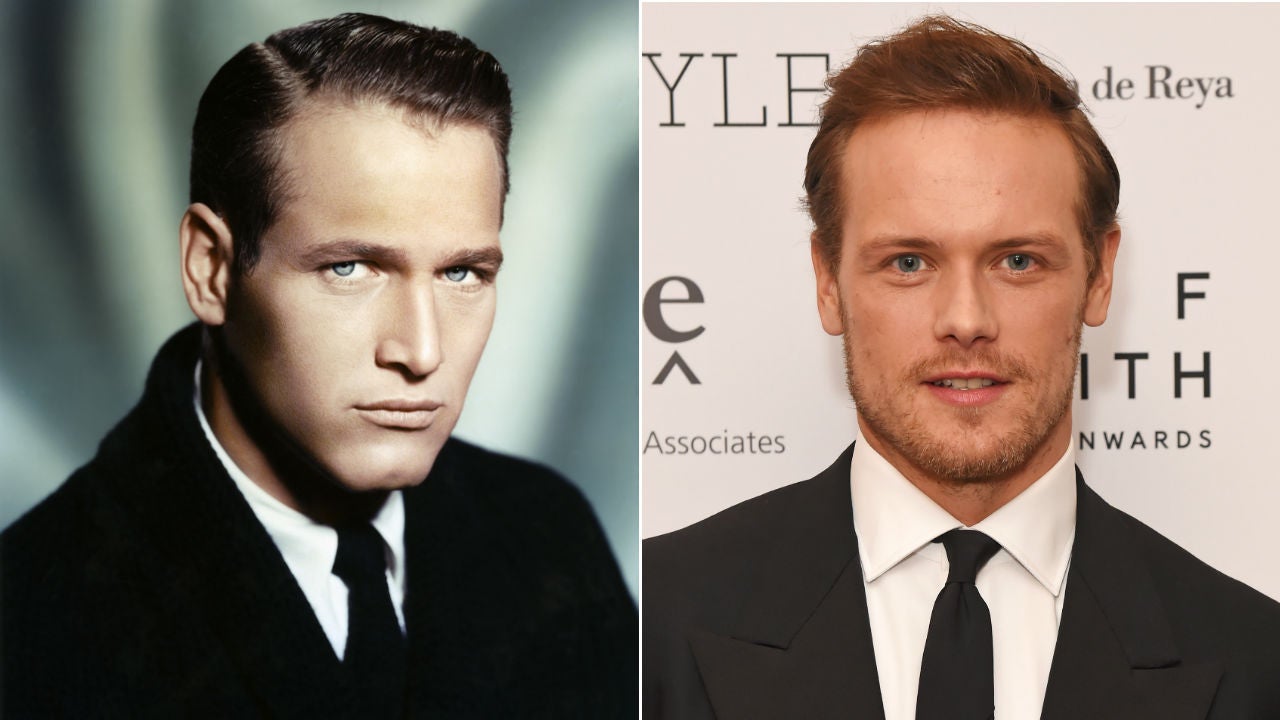 Why We’re Obsessed With All Things ‘Outlander’

The highly anticipated third season of Outlander — based on Diana Gabaldon’s third novel in the series, Voyager — premieres on Sept. 10, and Caitriona Balfe tells ET it feels “very different” from anything we’ve previously seen on the Starz drama. “I think that’s the great thing about our show is every season feels very unique and it has its own unique journey within it,” she says from the Lallybroch set in Scotland, where ET was on hand to get all the season three exclusives. “It’s been quite strange because Sam and I have been apart for the first bit of it.”

“They spend so much time apart,” Sam Heughan confirms. “I mean, decades apart and they’ve become different people, and they have lived other lives, so it’s been really fun. As you’ve said, it’s completely different, so it’s not like we’re doing the same show. Each season it really changes.”

Ahead of the new season, Comcast’s Xfinity TV customers who are behind — and we’ll try not to judge — can catch up without a subscription to Starz. Starting Sept. 4, audiences can watch as much Outlander they want ahead of the premiere.