Ontario is introducing a number of stricter public health measures, some provincewide and some more targeted to current hotspots like Toronto, Ottawa and Peel, as the province reported a record-high number of new COVID-19 cases on Friday.

The provincial government is also making significant changes to the process of getting a COVID-19 test, which as of October 6 will be done by appointment-only. Assessment centres will stop offering walk-in tests of October 4, in an effort to allow Ontario’s network of labs to work through a backlog of tests that ballooned to more than 90,500 today.

Ontario is also pausing social circles and advising that people limit close contact only to people living in their own household and maintain two metres physical distancing from everyone else. People who live alone may consider having close contact with another household.

Further, masks will now be required in all work places where physical distancing of two metres or more is not possible, as well as on all public transit and in shopping centres.

Any additional reopenings of businesses in the province will be put on hold for at least 28 more days, Premier Doug Ford said a news conference Friday afternoon.

Toronto saw the most new cases with 323, though Health Minister Christine Elliott noted that some cases confirmed in the spring were included in today’s number due to a data review by Toronto Public Health.

Other public health units that saw double-digit increases include:

About 58 per cent of the newly confirmed infections are in people under 40 years old, Elliott noted, including 30 in students.

The previous record of 700 new cases came just five days ago on September 28.

The province’s official COVID-19 death toll took a considerable jump, increasing by 76 to 2,927. However 74 of those deaths were “reported for cases that occurred in the spring or summer and are now being recorded as part of a data review and data cleaning initiative,” the Ministry of Health said.

Ontario’s network of labs processed 40,093 test samples for the novel coronavirus yesterday, while the backlog of tests waiting to be completed grew to more than 90,500 — by far the most since the outbreak in late January.

One of the sources told CBC News that Ontario will shut down some COVID-19 assessment centres for one day to give laboratories some extra time to work through the backlog. Assessment centres will also move to an appointment-only system, said the source.

The number of patients in Ontario hospitals with confirmed cases of COVID-19 continued its slow but steady climb, increasing by seven up to 167. Thirty-eight of those people are being treated in intensive care units, and 21 are on ventilators.

The number of confirmed outbreaks in long-term care homes is now at 44.

“Urgent action is needed to prevent a full lockdown later on. This is something we have implored government officials to do, but their actions are timid and ineffective,” said RNAO CEO Dr. Doris Grinspun in a statement posted online.

Grinspun adding that “the numbers will get much higher unless immediate action is taken to stem the rising tide.”

The letter urges the closure of bars, indoor dining, places of worship and gyms across the province.

Still have questions about COVID-19? These CBC News stories will help.

Will Ontario be able to track down everyone who came in contact with those who have COVID-19?

Is another lockdown coming in Ontario? What do we know about the Ford government’s fall plan?

What’s the latest on where I should get tested?

It’s confusing, but here’s an explainer complete with a flow chart

The province just changed its rules around runny noses, and you see what schools have COVID-19 outbreaks on this provincial site

What’s the most recent guidance on mask use?

Who is getting COVID-19? 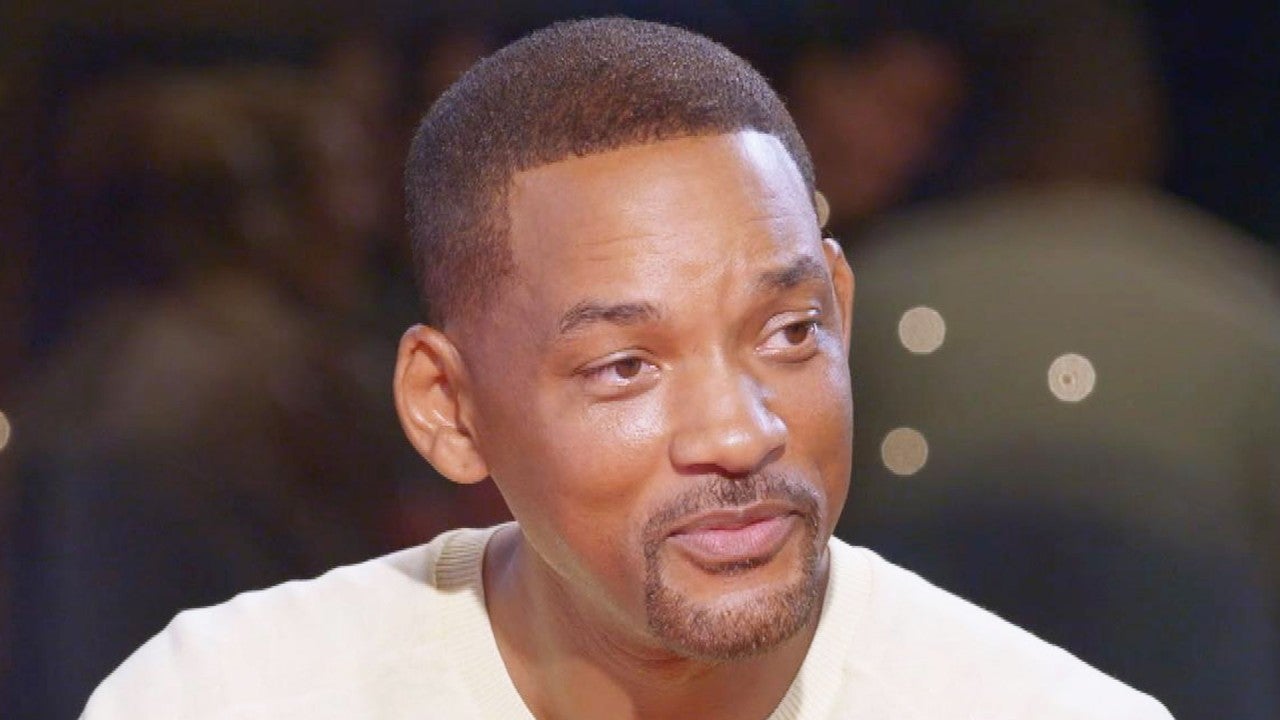 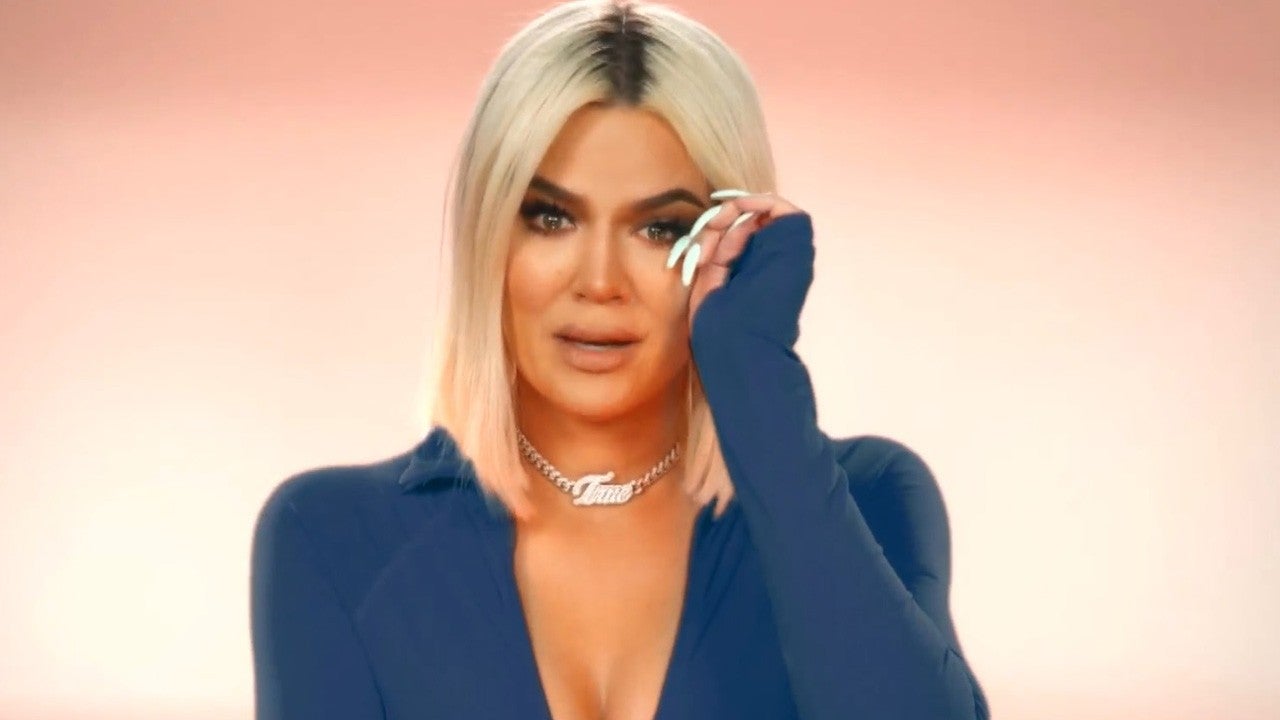