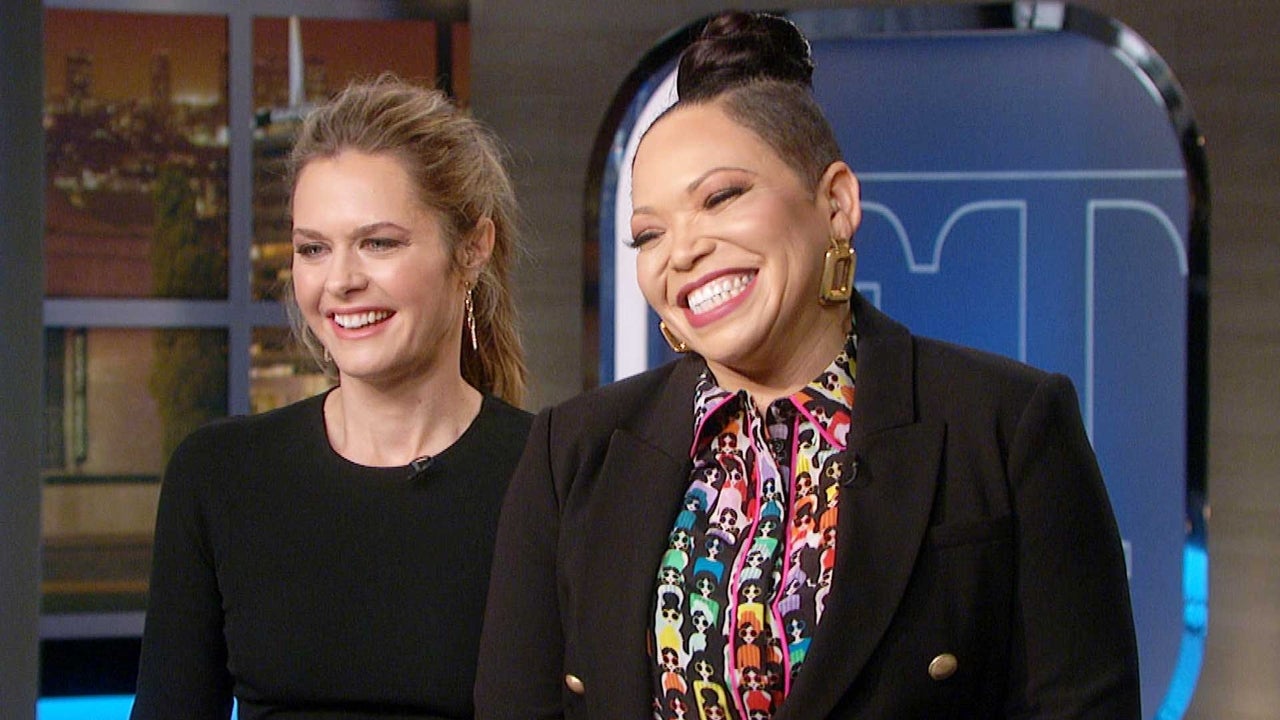 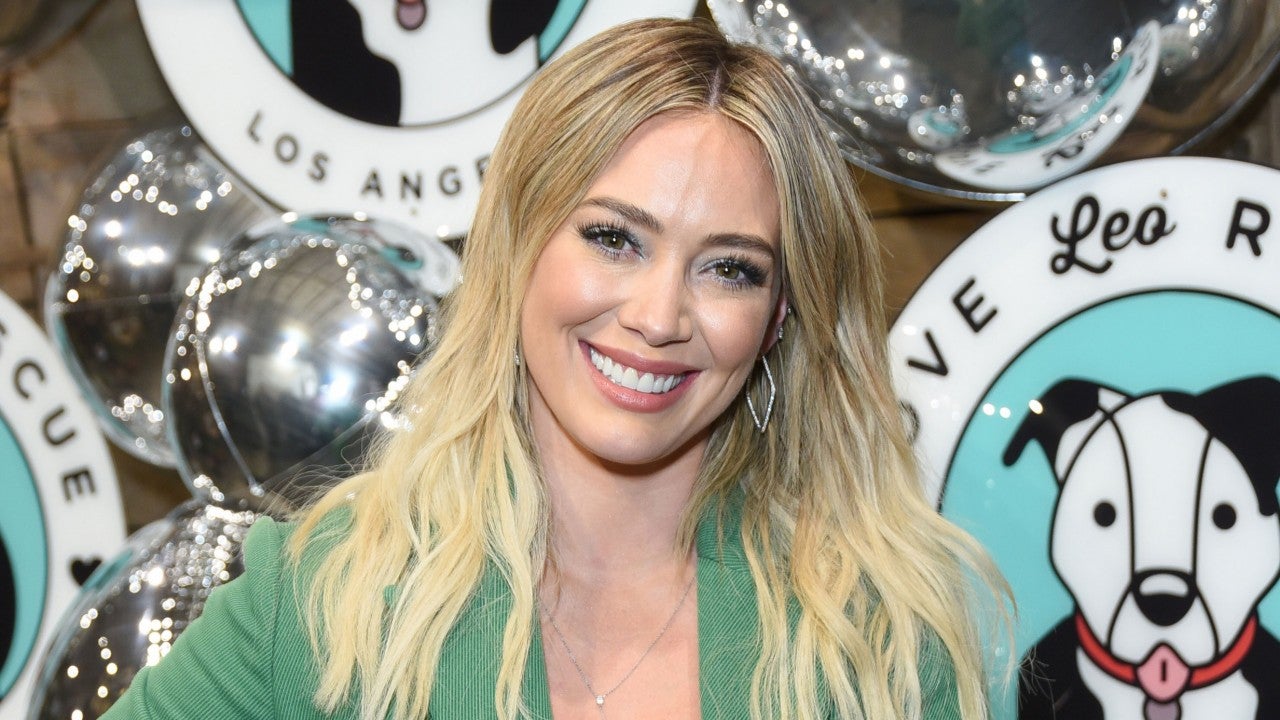 Hilary Duff Says She Wants the ‘Lizzie McGuire’ Revival to Go to Hulu: ‘It Would Be a Dream’ | Entertainment Tonight 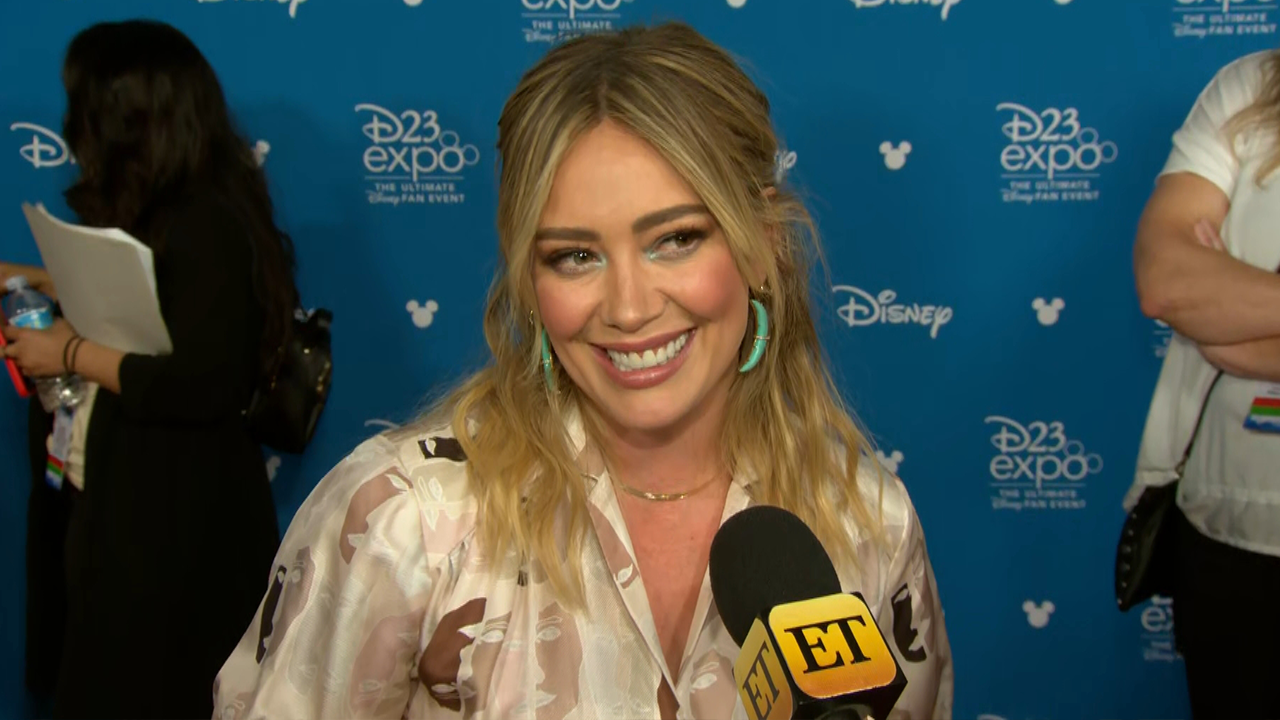 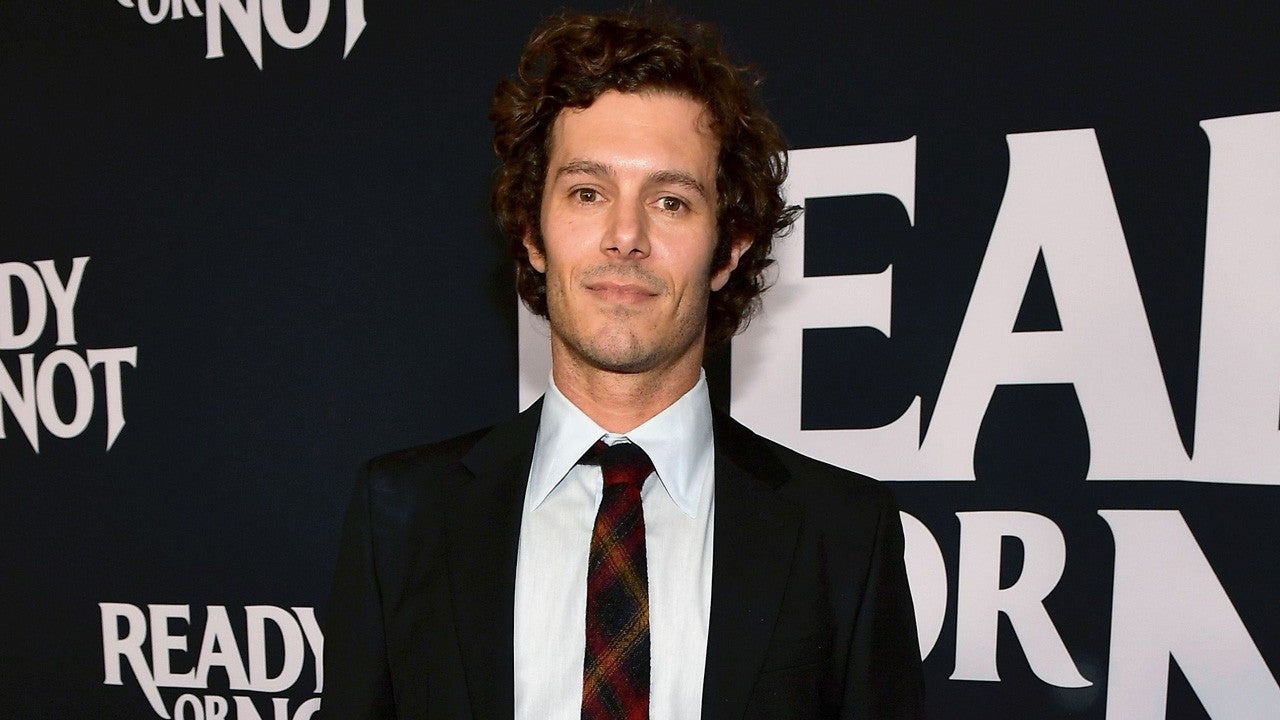 Adam Brody Jokingly Reveals What It Would Take to Get Him on Board for an ‘O.C.’ Revival (Exclusive) | Entertainment Tonight 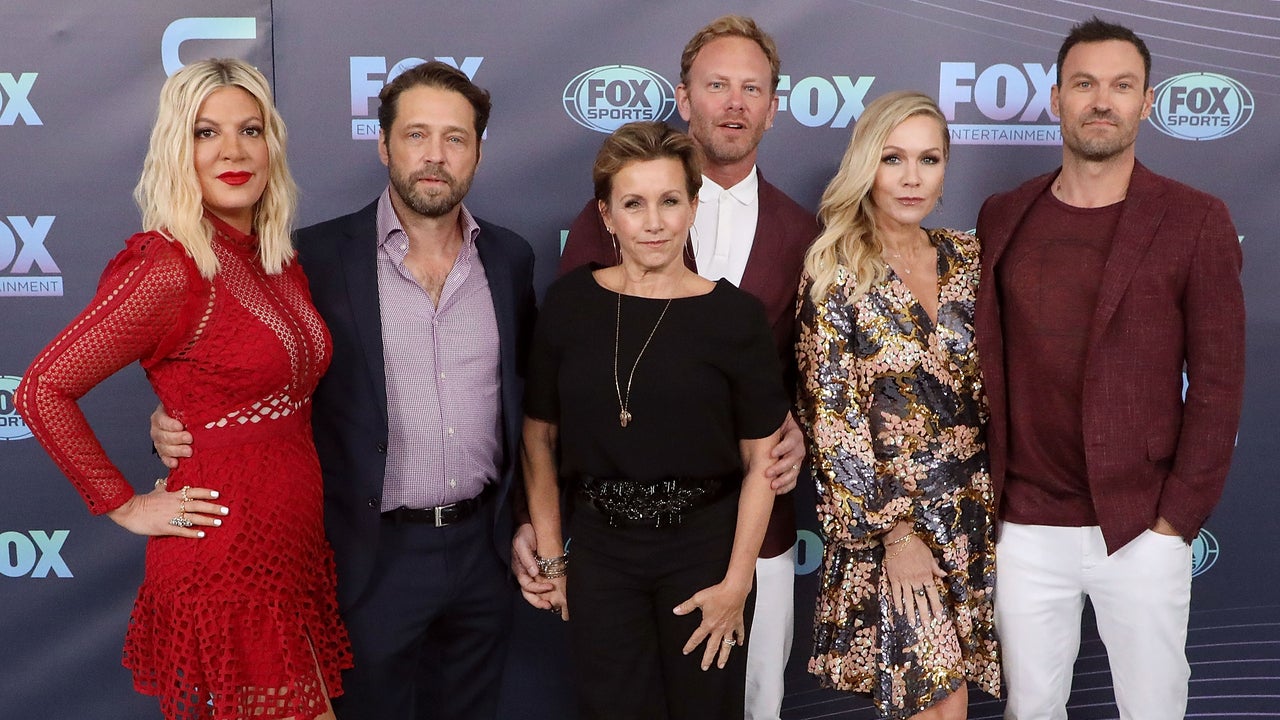 How the ‘Beverly Hills, 90210’ Revival Cast Is Spending Their Time Together Off Set | Entertainment Tonight As anticipation builds for the return of Will & Grace, ET sat down with Debra Missing at the Tribeca Film Festival for the latest on shooting the new episodes.

“I think it was after we shot the first episode live in front of the audience, that’s when it hit me,” the 49-year-old actress said of going back to work on the show. “I mean, we all came out and we realized that it’s another show night like exactly like 11 years ago and we all just got very teary-eyed.”

“It was really an incredible moment. That was when I realized, we’re really doing this.”

After the emotions calmed down, it was easy to get back to work.

“It all felt exactly the same,” Messing said.