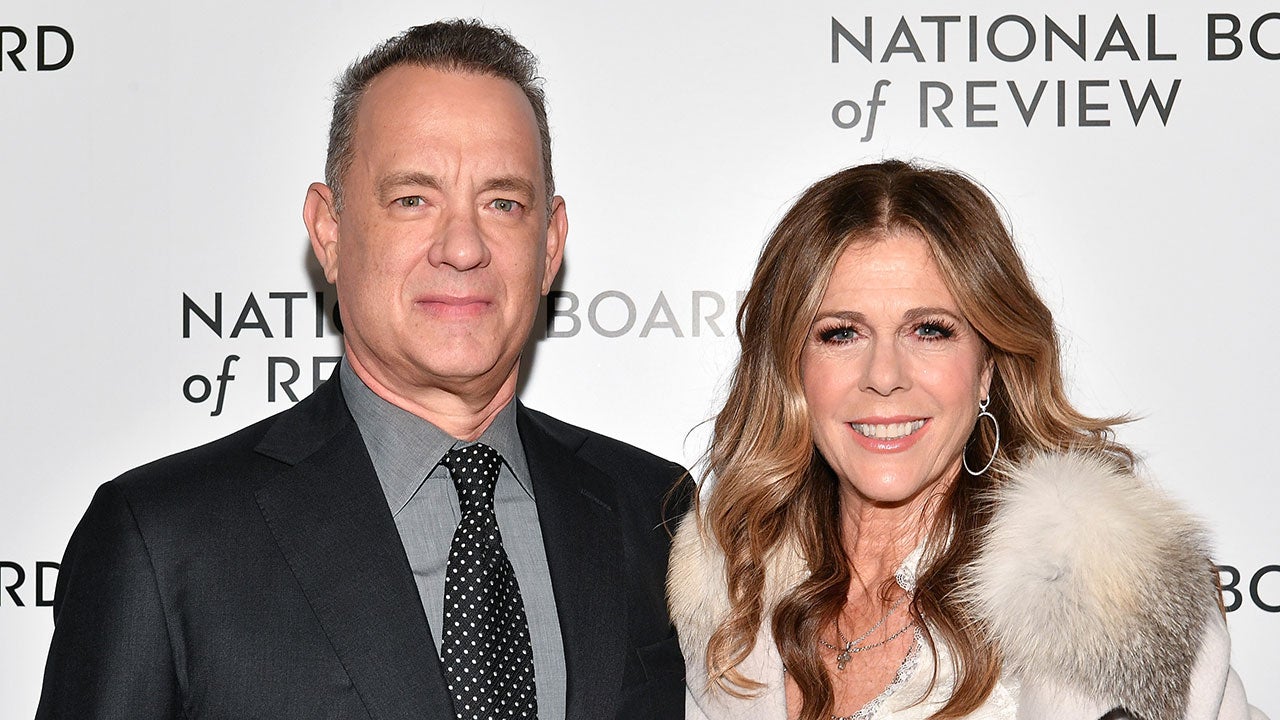 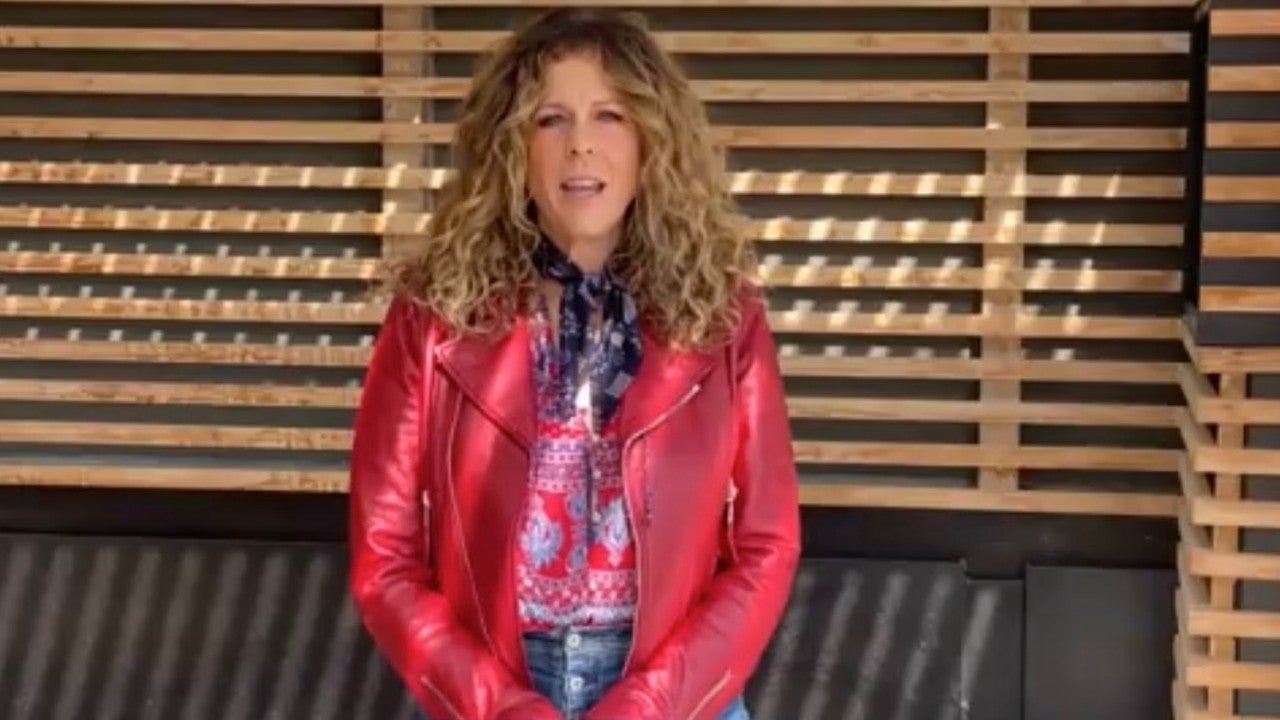 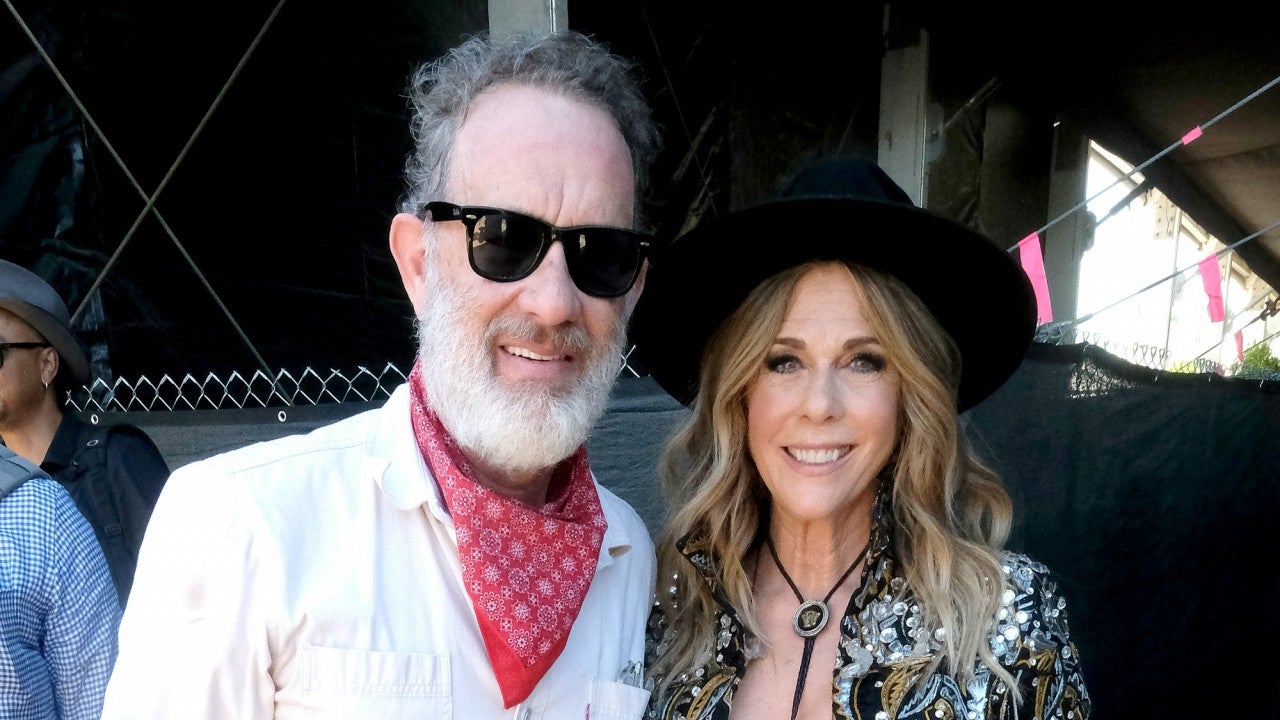 Rita Ora, is that you?

The 27-year-old singer made fans do a double take when she epically channeled Post Malone during the 2018 KISS Haunted House Party at The SSE Arena, Wembley in London on Friday.

“Ma get Halloween started for you the right way… postttyyyyyy I LOVE YOU BRO @PostMalone …ratatatatataata wassssss gooood!! And this is also a BIG thank you to getting me to 14 million on instagram!” the “Your Song” singer wrote on Twitter.

Ora’s resemblance to the rapper was uncanny. From the scrappy outfit, to the beard and curly hair, Ora captured Malone’s true self. Best of all, it was the her recreation of Malone’s face tattoos that truly took things to the next level.

“@PostMalone i LOVE you bro. Surprised Wembley as you tonight at my show my fans didn’t even recognise me LOL 👻,” Ora wrote alongside a video.

There’s no denying that Ora really gave it her all when dressing as the “Better Now” rapper. With Halloween just around the corner, see more entertaining celeb costumes in the video below.

The Chicest Halloween Costumes to Try This Year No one’s more excited for the royal wedding than Rita Ora!

The 27-year-old British singer and actress couldn’t help but gush about this May’s big event and her love of Prince Harry while speaking with ET’s Cameron Mathison at the Paris press junket for her film Fifty Shades Freed on Monday.

“He’s, like, the cool, fun prince, do you know what I mean?” she said of Prince Harry. “All my friends are like, since we’ve been growing up it’s like we wanna hang out with Harry. ‘Cause in our culture it’s like Prince Harry’s untouchable. You know, it’s a real thing.”

Ora, who recently visited Kensington Palace for a charity event, opened up about mingling with the royals in person.

“Of course I kept it respectful, and I’m respectful of his wedding, which I think is gonna be so fun,” she said. “I’m crazy, you know, I do love the royal family. I love everything about them. So it’s really nice to see him happy and everything making sense, but as a kid, everyone wanted to hang out with Harry, ‘cause he was the fun one.”

Harry is tying the knot with American actress Meghan Markle on May 19, and Ora says she’s “so happy” for the couple.

Love certainly is in the air as Ora promotes the latest installment of the Fifty Shades franchise, which comes out later this week. One big surprise from this film is that star Jamie Dornan will be singing in it.

“Jamie can sing!” Ora said of the Irish actor. She added that she didn’t think he was intimidated to sing in front of her, saying, “No, I don’t think he was. He was in the zone. He was loving it, I think.”

For more royal wedding fun, watch the clip below!

Will Meghan Markle and Prince Harry Include Sarah Ferguson in Their Wedding? Here’s What We Know After wowing in her cleavage-baring plaid red carpet style, the 25-year-old pop singer slayed on the stage, singing her hit songs “Sorry Not Sorry” and “Tell Me You Love Me.” For the powerful performances, the former Disney star wore a belted black top and shimmery sheer pants that left little to the imagination. #SNS

Prior to her awards show appearance, ET spoke exclusively with Lovato about her love life and more. Check it out:

Rita Ora is giving Snooki a run for her fashion money!

The 26-year-old singer arrived at LAX on Tuesday looking like a missing member of the Jersey Shore cast.

Ora stepped out in a long-sleeved leopard print jumpsuit that fell off one shoulder to reveal a sliver of her black bra. She paired the comfy look with black sneakers, a baseball cap that read “change,” dark brown sunglasses and a layered silver choker.

Last week, the British bombshell did like she was down the shore — albeit her vacation was a bitter farther south in Jamaica.

Ora shared pics from her Caribbean vacay, and we have to admit, we’re pretty jealous. There were multiple, sexy bikini shots…

…and plenty of tropical drinks.

Snooki has also been living that boat life this summer too, and, you know what? We think she’d be very proud of Ora’s sultry style.

Leopard print coats showed up on the backs of every It Girl this past winter. Relive their fierce looks in the gallery below.