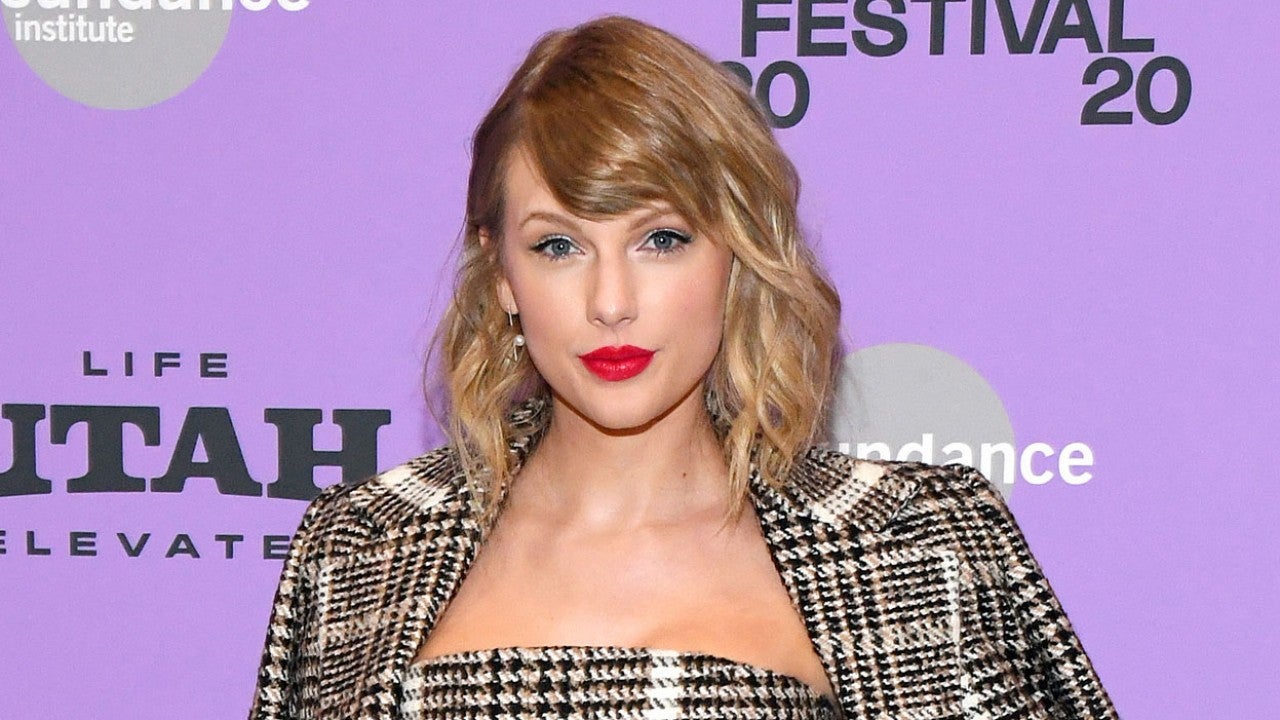 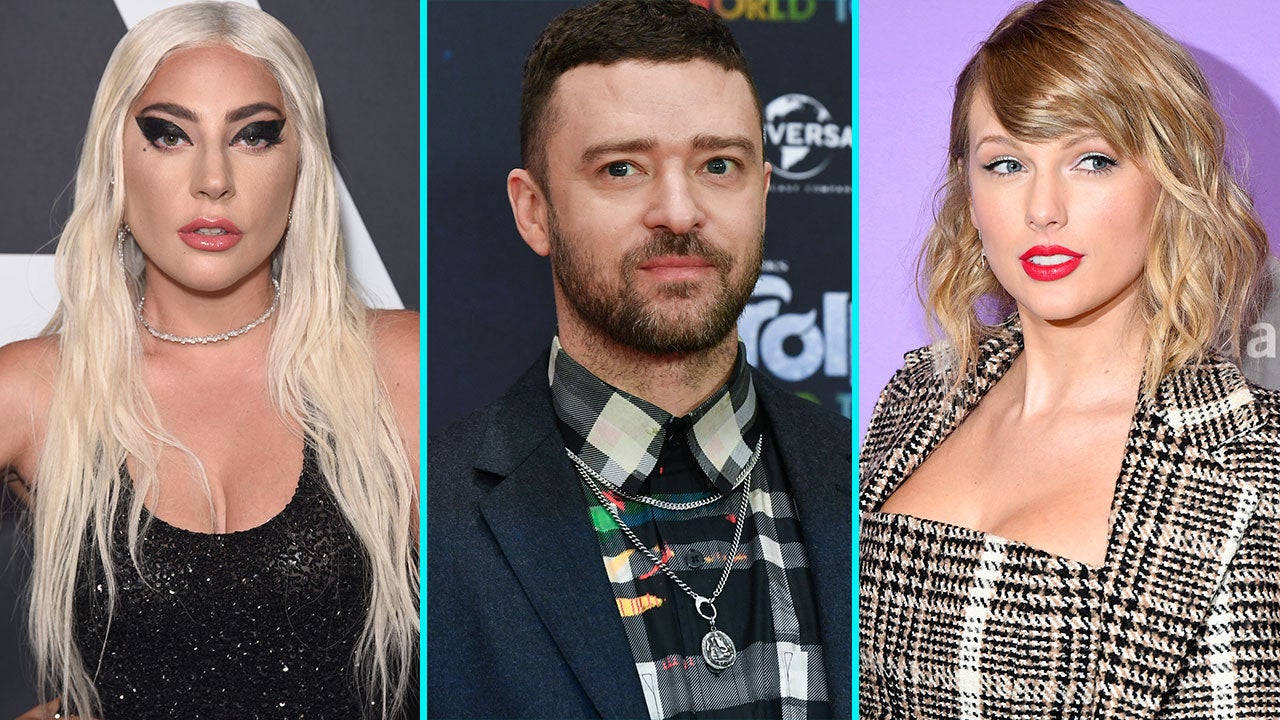 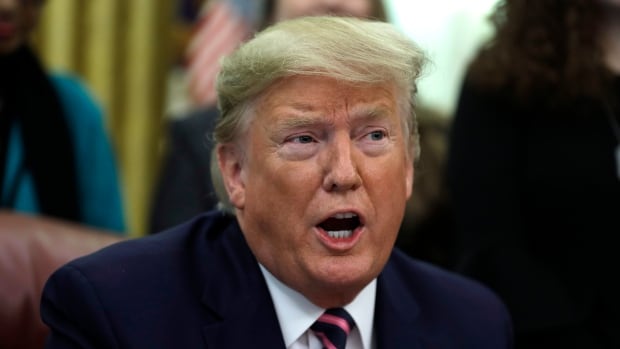 Senate Majority Leader Mitch McConnell on Monday proposed a condensed, two-day calendar for each side to give opening arguments in U.S. President Donald Trump’s impeachment trial, ground rules that are raising objections from Democrats on the eve of the landmark proceedings.

The Republican leader outlined the process in a four-page resolution that will be voted on as one of the first orders of business when senators convene Tuesday. It also pushes off any votes on witnesses until later in the process, rather than up front, as Democrats demanded.

After the four days of opening arguments — two days per side — senators will be allowed up to 16 hours for questions to the prosecution and defence, followed by four hours of debate. Only then will there be votes on calling other witnesses.

McConnell has been angling for a speedy trial toward acquittal of the charges against the president, and the closely held rules package arrived Monday after Trump’s legal team asserted in a legal brief that he did “absolutely nothing wrong,” urging the Senate to swiftly reject the “flimsy” and rigged impeachment case against him.

The brief from Trump’s lawyers, filed ahead of opening arguments, offers the most detailed glimpse of the lines of defence they intend to use against Democratic efforts to convict the president and oust him from office over his dealings with Ukraine. It is meant as a counter to a brief filed two days ago by House Democrats that summarized weeks of testimony from more than a dozen witnesses in laying out the impeachment case.

“All of this is a dangerous perversion of the Constitution that the Senate should swiftly and roundly condemn,” the lawyers wrote. “The articles should be rejected and the president should immediately be acquitted.”

The 110-page brief from the White House, plus a scheduled House Democratic response, come as the Senate is considering 12-hour opening sessions for the rare trial taking place in an election year, with some of the very senators running to replace Trump as president sitting as jurors.

The White House filing shifted the tone toward a more legal response but still echoed with campaign-style slogans. It hinged on Trump’s assertion he did nothing wrong and did not commit a crime — even though impeachment does not depend on a material violation of law but rather on the more vague definition of “other high crimes and misdemeanours” as established in the U.S. constitution.

With security tightening at the Capitol, the House prosecutors made their way through crowds of tourists in the Rotunda to tour the Senate chamber. The White House legal team led by Pat Cipollone and Jay Sekulow soon followed, both sides under instructions to keep the chamber doors closed to onlookers and the press. Four TV monitors were set up inside to show testimony, exhibits and potentially tweets or other social media, according to a person familiar with the matter, but unauthorized to discuss it, who spoke on condition of anonymity.

Senators are poised for only the third trial of its kind in U.S. history, but first they must contend with a rules fight and whether to allow new witnesses.

In their own filing Monday, House prosecutors replied to Trump’s not guilty plea by making fresh demands for a fair trial in the Senate.

“President Trump asserts that his impeachment is a partisan ‘hoax.’ He is wrong,” the prosecutors wrote.

The House Democrats led by Chairman Adam Schiff of the intelligence committee said the president can’t have it both ways — rejecting the facts of the House case but also stonewalling congressional subpoenas for witnesses and testimony. “Senators must honor their own oaths by holding a fair trial with all relevant evidence,” they wrote.

The White House document released Monday says the two articles of impeachment brought against the president — abuse of power and obstruction of Congress — don’t amount to impeachment offences. It asserts that the impeachment inquiry centred on Trump’s request that Ukraine’s president open an investigation into Democratic rival Joe Biden was never about finding the truth.

“Instead, House Democrats were determined from the outset to find some way — any way — to corrupt the extraordinary power of impeachment for use as a political tool to overturn the result of the 2016 election and to interfere in the 2020 election,” Trump’s legal team wrote. “All of that is a dangerous perversion of the Constitution that the Senate should swiftly and roundly condemn.”

Trump was impeached by the Democratic-led House on Dec. 18 on the two articles of impeachment over pushing Ukraine to investigate Democratic presidential contender Biden — whose son sat on the board of a Ukrainian energy company while his father was U.S. vice-president — as well as a discredited theory about the Democratic National Committee server that was hacked during the 2016 election.

Nearly $ 400 million US in Pentagon-approved aid was withheld from Ukraine, released weeks later only after it emerged a whistleblower complaint had been initiated regarding a July 25 phone call Trump conducted with Ukraine’s president.

Watch: What to expect in Trump’s Senate impeachment trial.

U.S. President Donald Trump’s impeachment trial gets underway on Tuesday. Here’s what to watch for when the U.S. Senate convenes. 2:06

In a brief filed earlier, House Democrats called Trump’s conduct the “worst nightmare” of the framers of the constitution.

“President Donald J. Trump used his official powers to pressure a foreign government to interfere in a United States election for his personal political gain,” the House prosecutors wrote, “and then attempted to cover up his scheme by obstructing Congress’s investigation into his misconduct.”

But Trump’s team contended Monday that even if Trump were to have abused his power in withholding the Ukraine military assistance, it would not be impeachable, because it did not violate a specific criminal statute.

The president’s team issued several opinions from the Justice Department’s Office of Legal Counsel to back up its claims and support its position that it had not illegally defied Congress.

One OLC opinion said the House investigation was not formally opened until after some subpoenas were issued, making the demands legally unenforceable, while two others said that senior advisers of the president were immune from being forced to testify in part because they handled national security matters.

Opening arguments are expected within days following a debate Tuesday over rules, including about whether witnesses are to be called in the trial.

Trump signalled his opposition to witnesses, tweeting Monday: “They didn’t want John Bolton and others in the House. They were in too much of a rush. Now they want them all in the Senate. Not supposed to be that way!”

That’s a reference to former national security adviser John Bolton, who was not subpoenaed by the House in its impeachment inquiry but has said he is willing to testify in the Senate if he is subpoenaed.

Senate Democratic leader Chuck Schumer has outlined demands for documents and testimony, including from Bolton, and promised to put senators on the spot with votes to ensure they are called.

“We are going to demand votes — yes or no, up or down — on the four witnesses we’ve requested and on the three sets of documents we’ve requested,” Schumer told reporters over the weekend.

The White House brief argues that the articles of impeachment passed by the House are “structurally deficient” because they charge multiple acts, creating “a menu of options” as possible grounds for conviction.

While the Senate, with a 53-47 Republican majority, is not at all expected to mount the two-thirds voted needed for conviction, the president’s lawyers go so far as to suggest such an outcome would be an “unconstitutional conviction” because of the overly broad articles of impeachment from the House.

The Trump team claims that the constitution requires that senators agree “on the specific basis for conviction” and that there is no way to ensure that the senators agree on which acts are worthy of removal, because a single count contains multiple allegations. Senior administration officials have argued that similar imprecision applied to the perjury case in the impeachment trial of then-president Bill Clinton, who was acquitted by the Senate.

The Trump lawyers accused Democrats of diluting the standards for impeachment, an argument that echoed the case made Sunday by one of Trump’s attorneys, Alan Dershowitz, who contended on a series of talk shows that impeachable offences must be “criminal-like conduct.”

That assertion has been rejected by scholars, and Schiff called it an “absurdist position.”

The White House also suggests the House inquiry was lacking because it failed to investigate Biden or his son, Hunter, who served on the board of a gas company in Ukraine while his father was vice-president. There is no evidence of wrongdoing by either Biden. 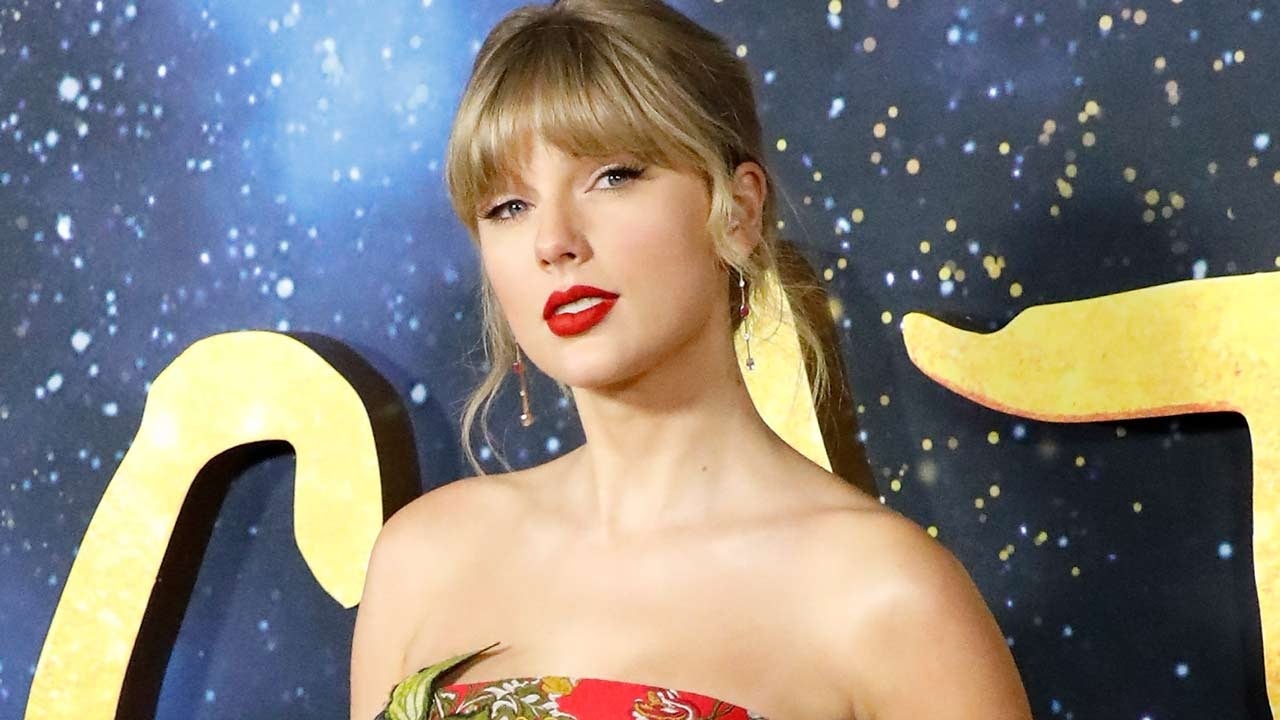 ‘Cats’: Taylor Swift on the Surprising Way Her Own Cats Influenced the Film! (Exclusive) | Entertainment Tonight 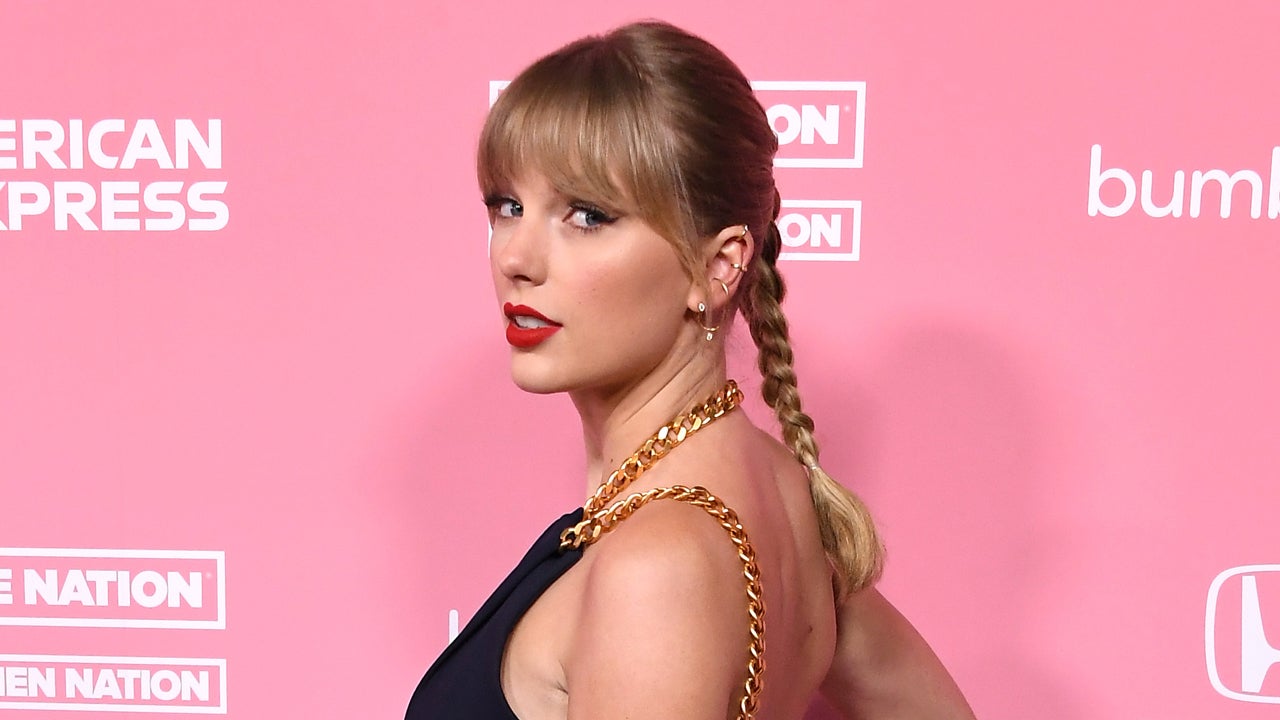 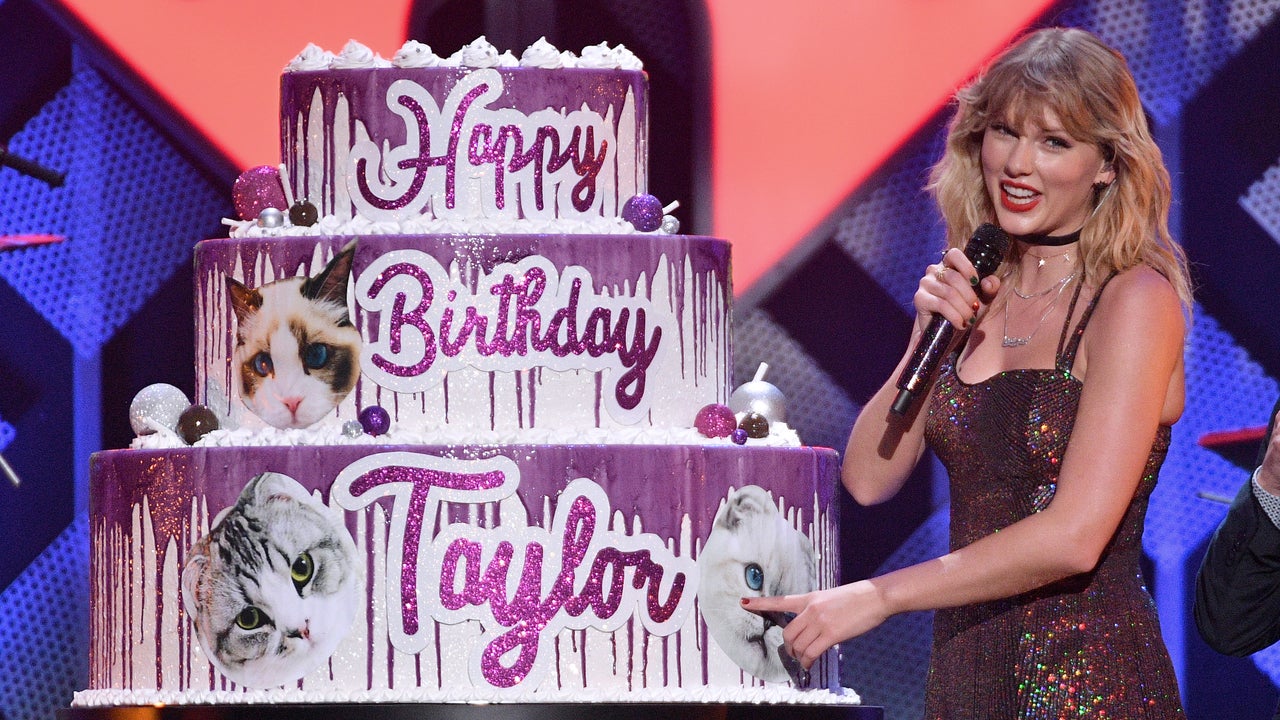 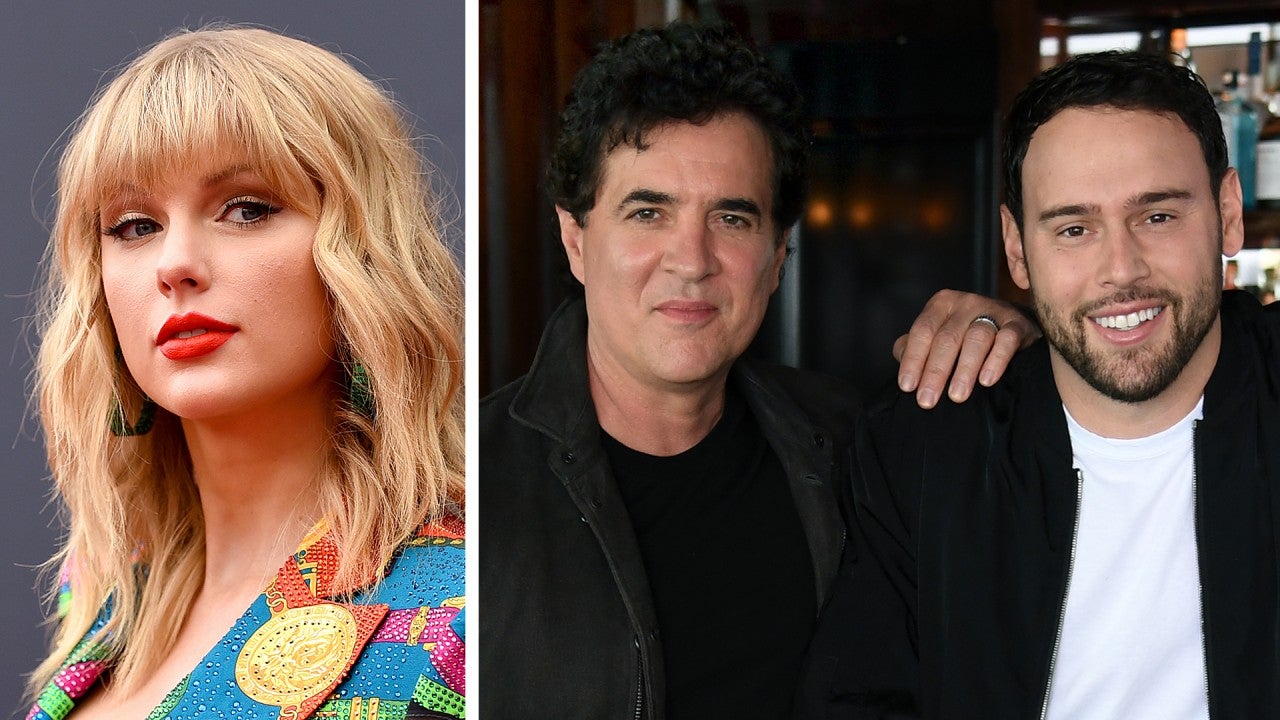 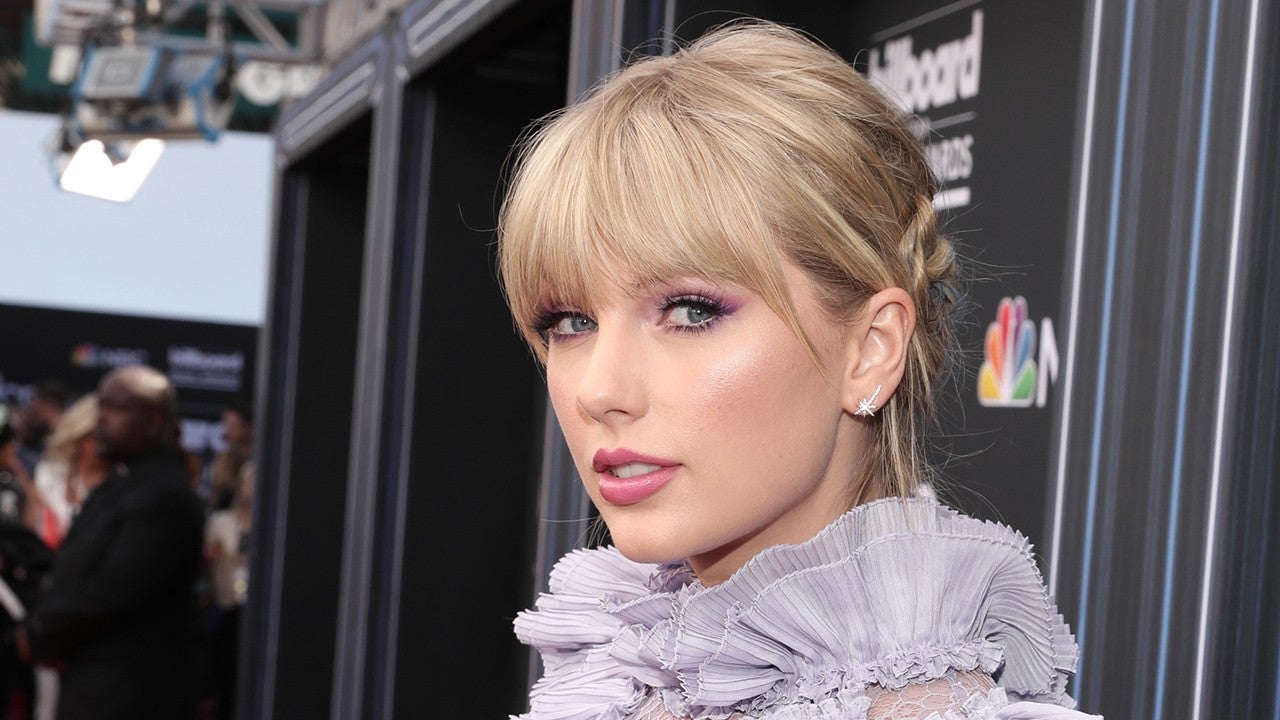 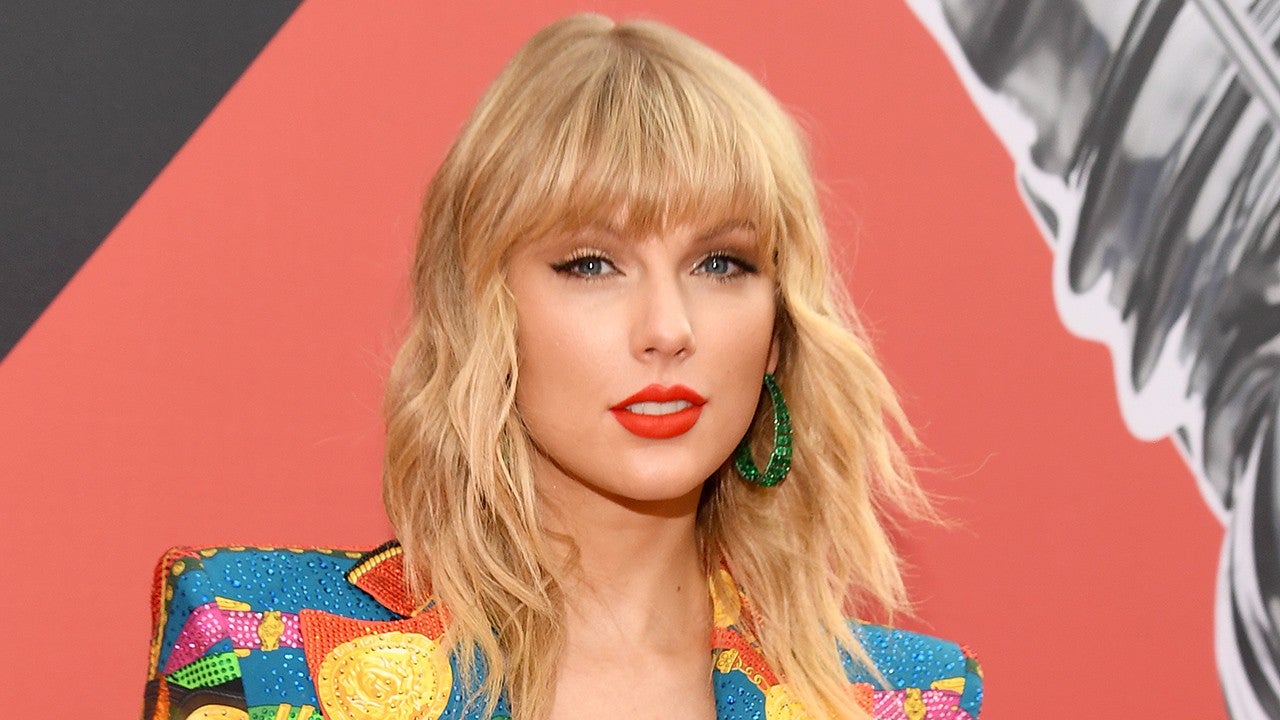