What had all the makings of a crowning morphed into a grueling contest thanks to Nadal’s opponent, Daniil Medvedev, a man a decade younger and appearing in his first major title match. Down by two sets and a break, Medvedev shifted styles, upped his level against a rattled Nadal — and even received an unexpected boost from the Arthur Ashe Stadium spectators.

Truly tested for the only time in the tournament, the No. 2-seeded Nadal managed to stop Medvedev’s surge Sunday and hold off his historic comeback bid, pulling out a 7-5, 6-3, 5-7, 4-6, 6-4 victory in 4 hours, 50 minutes of highlight-worthy action and Broadway-worthy drama to collect his fourth championship at Flushing Meadows.

“An amazing final. Seems that I had, more or less, the match under control,” said Nadal, who covered his face with his hands while crying when arena video boards showed clips from each of his Slam triumphs. “One of the most emotional nights of my tennis career.”

Now at 19 majors — a total Medvedev called “outrageous” — Nadal is merely one away from rival Roger Federer’s record for a man.

But this one did not come easily. Not at all.

Sure seemed it might, with Nadal ahead by two sets and a break in the third at 3-2, playing like “a beast out there,” as the No. 5-seeded Medvedev put it.

At that moment, Medvedev would joke afterward, this is where his thoughts were: “OK, in 20 minutes I have to give a speech. What do I say?”

But the 23-year-old from Russia did not go gently into the night. He broke right back to 3-all, then again to claim that set and yet again to end the fourth.

“The nerves were so high,” Nadal said. “A crazy match.”

Not since 1949 has anyone won a U.S. Open final after trailing by two sets to none. Never before had Medvedev won a five-set match. Only once before had Nadal lost a Grand Slam match after taking the opening two sets.

And yet the tension was real.

At the very end — or what appeared to be the very end — Nadal couldn’t close it out. After breaking to lead 3-2 in the fifth, in a game Medvedev led 40-love before flubbing an easy forehand, Nadal broke again and served for the championship at 5-2.

The way this back-and-forth tale was spun, though, it probably was inevitable that Medvedev would break there. And so he did, because Nadal double-faulted on break point after he was docked a serve for his third time violation of the evening, which elicited loud boos from folks in the stands.

In the next game, Nadal held a pair of match points, but Medvedev, of course, avoided defeat yet another time, erasing one of those with a backhand winner, the other with a service winner, earning a standing ovation.

With Nadal’s backers screaming, “Close it out!” at the ensuing changeover, he once more stepped to the baseline to try to serve it out, this time at 5-4. Naturally, he was forced to deal with another heart-in-throat break point, but came up with a stinging forehand that drew a long forehand from Medvedev.

Two points later, it was over, and the indefatigable Nadal was splayed on his back on the court.

Add the Spaniard’s haul in New York to his 12 titles at the French Open, two at Wimbledon and one at the Australian Open, and the 20-19 gap between Federer and Nadal is the closest it’s been in 15 years. Federer led 1-0 after his breakthrough triumph at the All England Club in 2003, and he had four by the time Nadal got his first at Roland Garros in 2005.

Federer, who lost in the quarter-finals at the U.S. Open, is 38, while Nadal is 33 — making him the oldest male champion at Flushing Meadows since 1970. He’s also the first man to win five majors after turning 30.

Nadal says he wants to finish his career at No. 1 in the Grand Slam standings — ahead of Federer and Novak Djokovic, looming in third place currently with 16 — but also insists he won’t base his happiness on how it all shakes out in the end.

This particular match ended the way he wanted it to. The journey just took more detours than anyone could have anticipated.

When the 6-foot-6 Medvedev sensed the loss approaching, he turned into a trickier foe, playing less defensively and more aggressively. He alternated serve-and-volley rushes with a penchant for out-hitting Nadal at the baseline. For a stretch, it felt as if Medvedev simply could not miss, and he finished with a 75-62 edge in winners.

That’s the sort of ball-striking Medvedev displayed while going 20-2 during the North American hard-court circuit until Sunday, reaching four finals in a row. But he also switched tactics, winning 22 of 29 serve-and-volley points.

“The way that he was able to fight, to change the rhythm of the match, was just incredible,” Nadal said.

The Flushing Meadows fans that jeered Medvedev in Week 1 because of his on-court behaviour — he trolled his detractors by sarcastically thanking them and telling him their vitriol was why he won — were pulling for him.

Or, as he noted during the trophy ceremony, pulling for more bang for the bucks they spent on tickets.

They certainly got that. 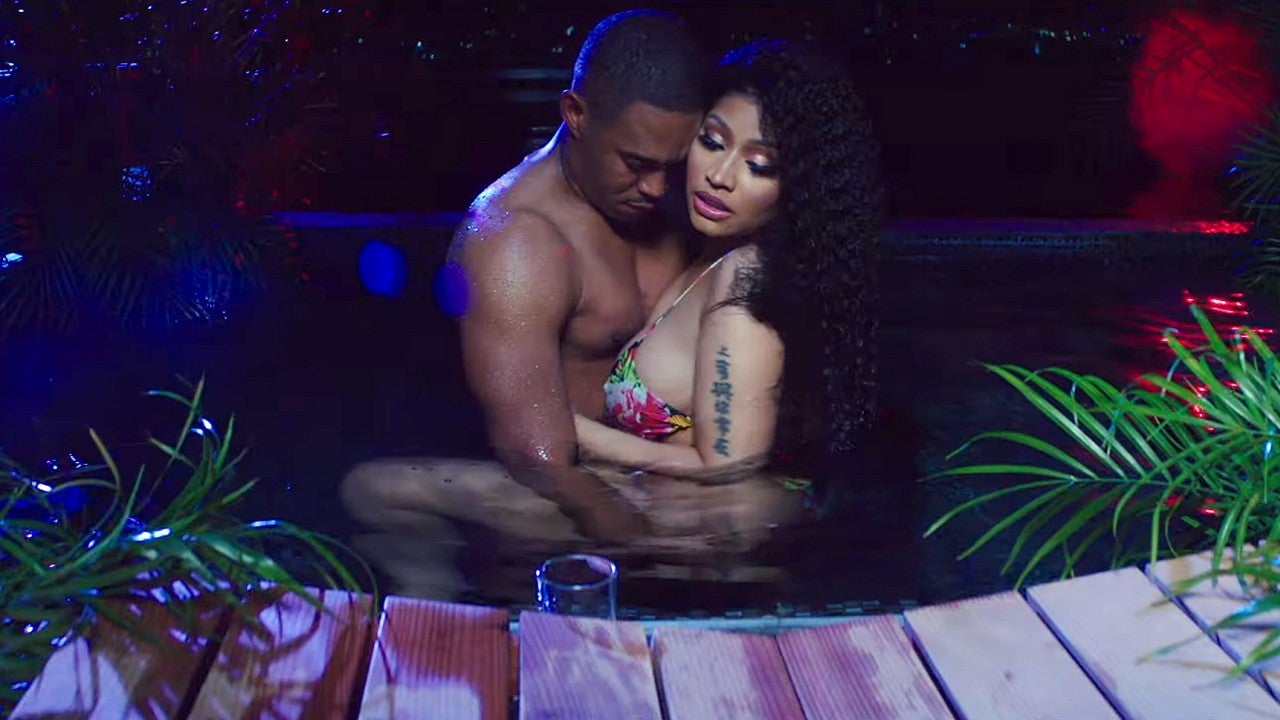 Nicki Minaj Says She and Boyfriend Kenneth Petty Got a Marriage License — Are They Tying the Knot? | Entertainment Tonight