The painstaking detective work of contact tracing usually starts with an infected person and works forward, asking who has that person seen since they became potentially contagious with COVID-19.

But that mainstay of public health has a less high-profile cousin that’s become instrumental in spotting superspreader events quickly — working in reverse.

“Instead of asking who did that person potentially give the virus to, you’re asking where did that person get the virus?” said Dr. Trevor Arnason, associate medical officer of health with Ottawa Public Health.

“It makes you become better at finding people who have COVID-19 who you might not have known about.”

COVID-19 tends to spread explosively in situations where the virus can infect a bunch of people all at once, public health experts say, which is where what’s known as backward tracing comes in handy.

Ottawa Public Health cottoned on to the benefits of backward tracing when emerging evidence from Japan showed how focusing on where a person got COVID-19 and going back to that location helped to find many more who were infected.

“We started more systematically asking everybody, ‘Where do you think you got it? Or who do you think you got this from? And then we started working back from those places. You start to notice these patterns, which we’ve put together in infographics that we’ve shared with the public,” Arnason said.

Infographics tracing how many were affected from one indoor wedding allowed the public to see how seemingly disparate locations tied together, resulting in 22 people from eight households being affected in two weeks.

Ashleigh Tuite, an infectious diseases epidemiologist in Toronto, said most people who are infected don’t pass it to others. 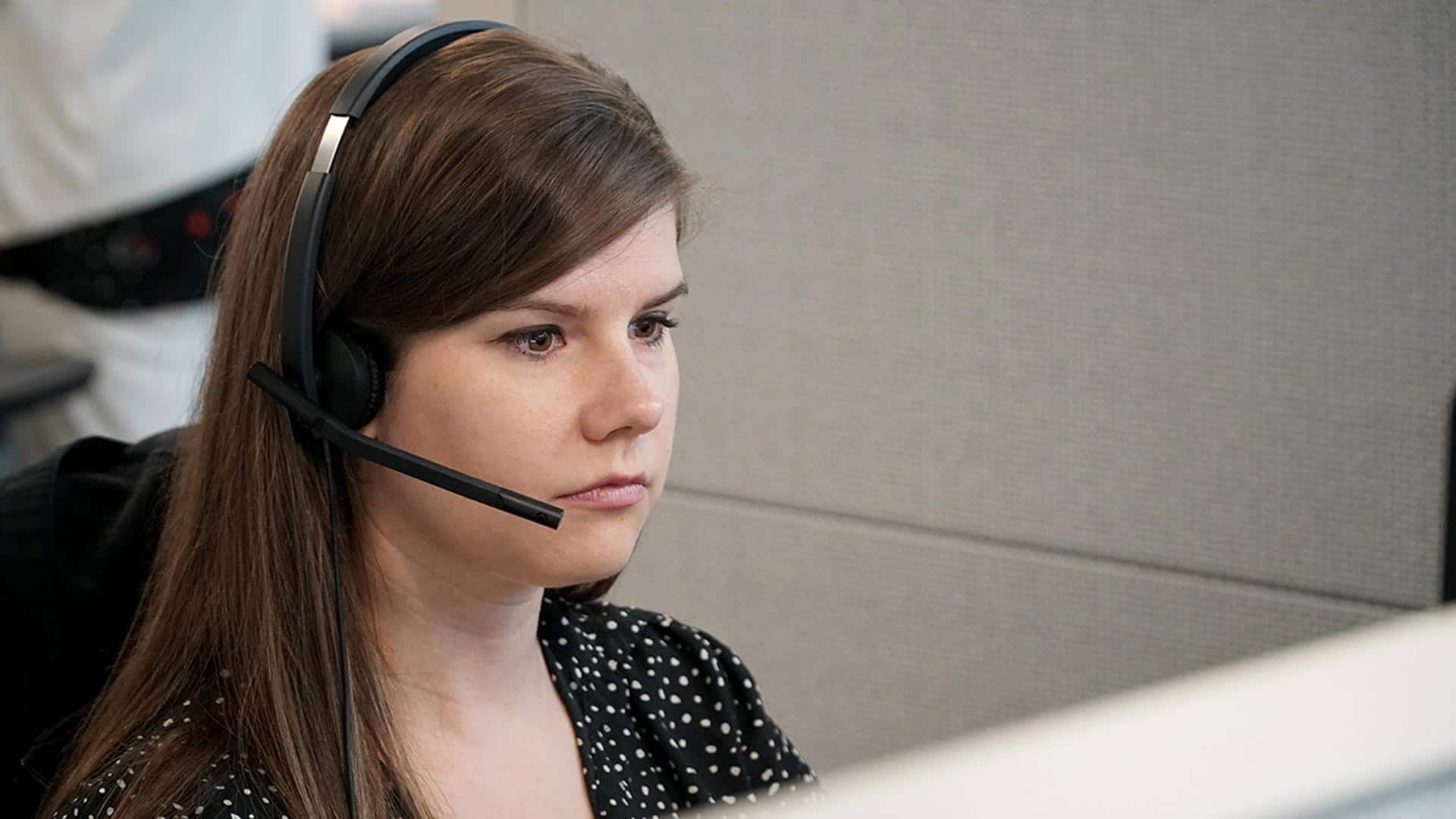 The National’s Adrienne Arsenault spends a day with contact tracers in London, Ont., who help figure out where someone caught COVID-19 and determine who else may be at risk. 3:43

But the instances where an individual goes on to transmit to many others likely reflect how coronavirus transmission clusters at a particular location or environment.

An indoor gym where those working out are unmasked, breathing heavily in what may not be the best ventilated conditions is one example.

“It’s clear that telling people to wear masks when they move around a gym, but not when they’re exercising, which I think has been the protocol in a lot of places, wasn’t enough,” Tuite said.

It can be particularly helpful at the early stages an epidemic — which is long-gone for normal coronavirus, but the introduction of more-transmissible variants of concern is like a do-over, said Tuite, an assistant professor at the University of Toronto’s Dalla Lana School of Public Health.

“It’s an effective way of suppressing the growth of the variants of concern amongst this larger epidemic that’s happening,” she said.

“Overall, we have declining case counts and so if we can control sparks that are happening with the variants of concern, there is the potential to really keep it under control and at least keep case counts declining.”

For now, Tuite said case counts will only decline if people restrict their interactions.

For Dr. Susy Hota, an infectious diseases specialist at Toronto’s University Health Network, keeping the variants of concern at bay is another goal of vaccinating as many people as quickly as possible.

“If we continue to allow transmission to occur, [the variants] will take over a larger and larger proportion of the market, so to speak,” said Hota, an associate professor of medicine at the University of Toronto.

Regardless of variants, forward contact tracing to identify high-risk contacts and possible cases as aggressively as possible so they know to isolate quickly will always be a key public health tool.

For instance, a Manitoba spokesperson said they routinely collect information on where a COVID-positive case may have been exposed. But the focus is on forward contact tracing to stop spread as quickly as possible. 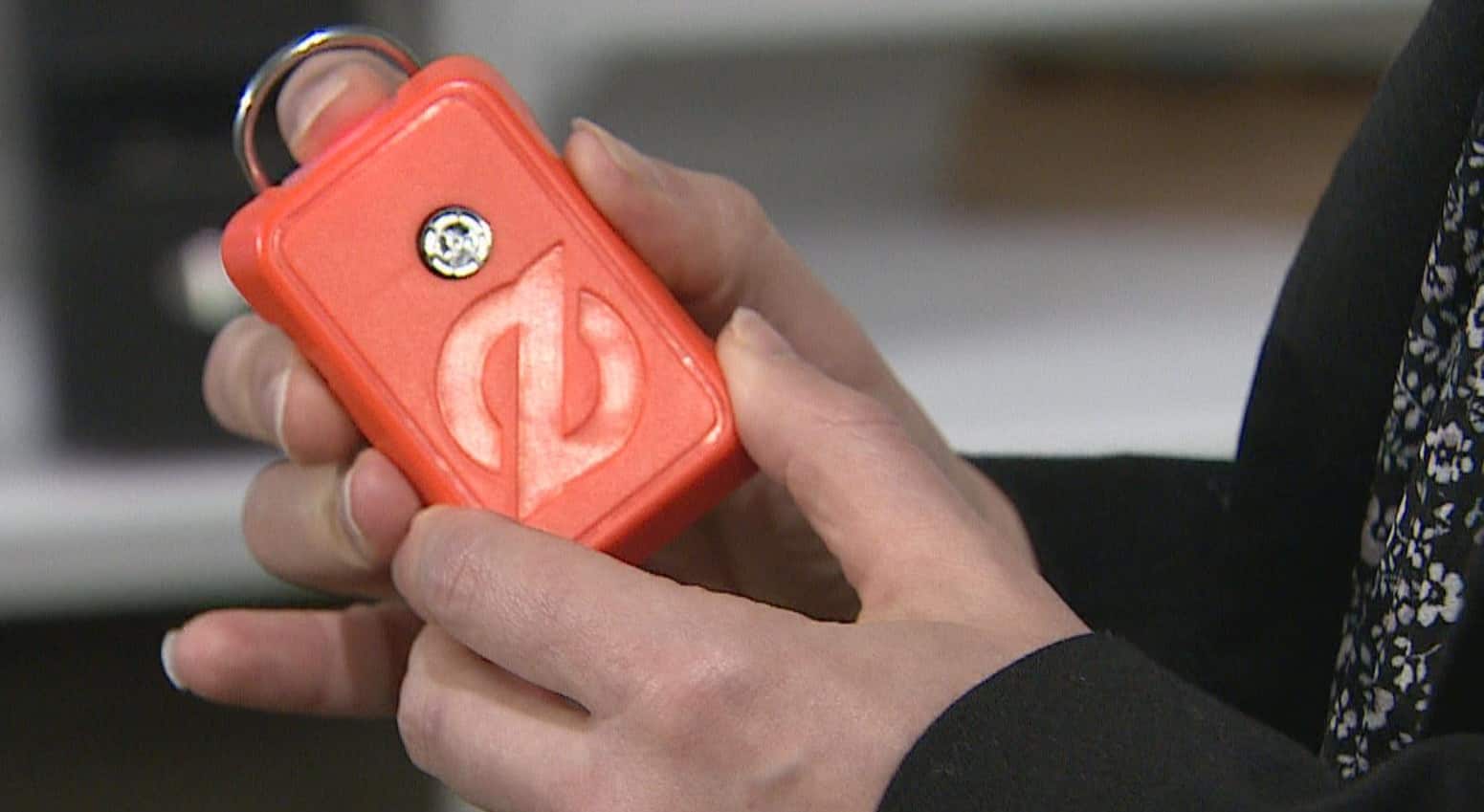 A Calgary tech company’s device is in big demand as manufacturing companies look for ways to keep employees physically distanced while maintaining productivity. 3:09

Hota cautioned there are even more recall challenges with backward contact tracing than forward, using herself as an example.

“Do you think you were more than two metres away when you talked to that person? I think so. But I didn’t have a yardstick with me. And how long do you think you were talking? Oh, I’m terrible at that. I’ll tell you, like, five minutes. I have no idea.”

“The truth often doesn’t emerge until the epidemic is over,” Hota said. 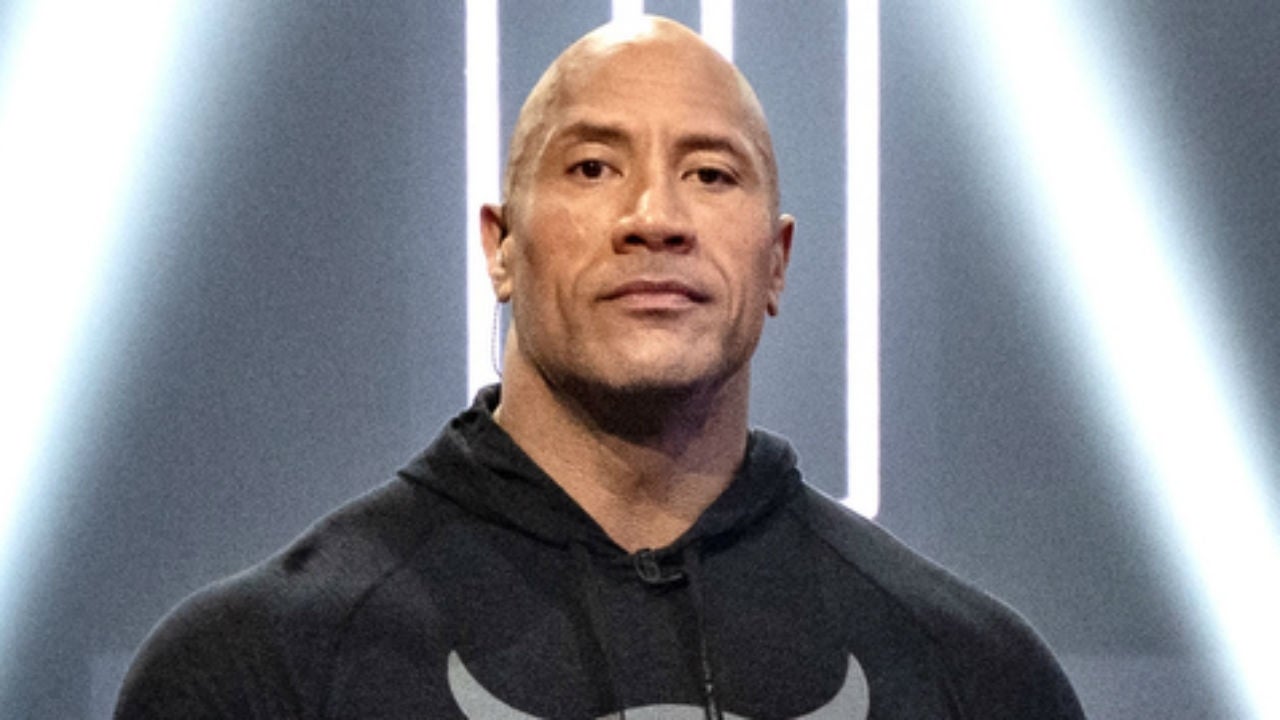