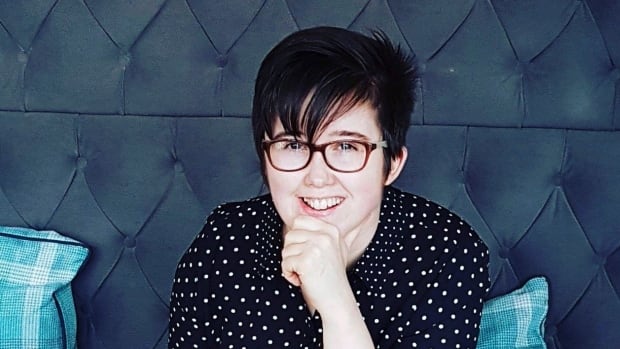 Police in Northern Ireland on Sunday released without charge two teenagers arrested in relation to the killing of a journalist during a riot in Londonderry, also known as Derry.

Lyra McKee, 29, an award-winning journalist who was writing a book on the disappearance of young people during decades of violence in Northern Ireland, was shot dead on Thursday as she watched Irish nationalist youths attack police following a raid.

“Two males, aged 18 and 19 … have been released without charge,” the Police Service of Northern Ireland said in a statement.