You might have thought Rebecca Yaffa had it made in the shade. When the 26-year-old was hired as the director of customer experience for GooseChase, an online scavenger hunt company, she was told she wouldn’t have to show up at the office. Ever.

“It really struck me as an amazing opportunity,” says Yaffa. “We don’t have a head office. It’s a fully distributed team.”

By “fully distributed,” she means that the company’s employees are scattered between Toronto and Waterloo, Ont. They’re connected online, but have no shared, common workplace.

Yaffa found the flexibility appealing and appreciated not having to spend time and money on a big city commute. The idea of being able to work in her own apartment in downtown Toronto — with all the comforts of home — was enticing as well.

Except that it turned out the arrangement wasn’t all that comfortable. She was lonely.

“I really missed the social interaction that I used to have in a more traditional office setting,” she says. 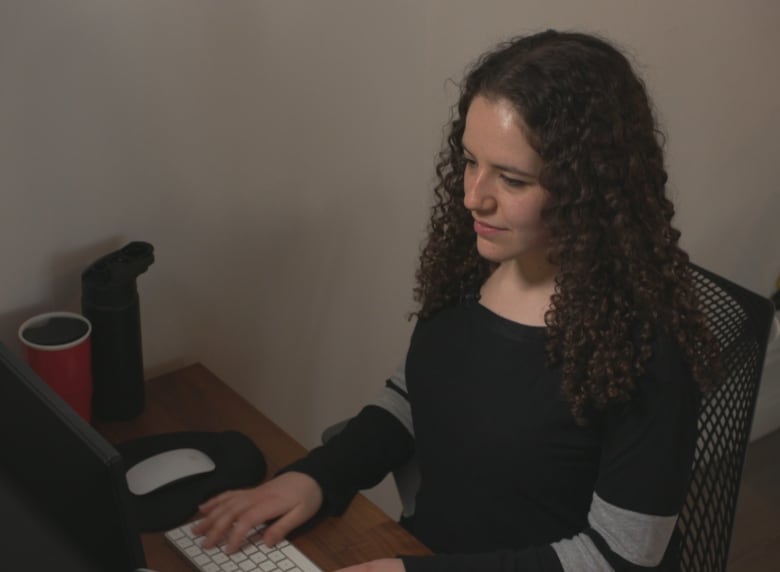 Rebecca Yaffa initially worked alone at home, but she moved to a co-working space after she began to feel lonely. (John Lesavage/CBC)

Adam Simmons had a similar experience. The young entrepreneur has a company that supplies music lessons and teachers to the Toronto District School Board. During his first year in business, he mostly worked alone at home.

“I think it’s really damaging for your mental health,” he says. “It definitely was for mine. I felt very, very lonely. I was starting to get depressed.”

Both Simmons and Yaffa faced a reality of working at home that’s not often considered: the unwelcome effects of isolation.

For the past five years, Paula Allen has overseen an annual survey of Canadians to “take the temperature of the workplace,” as she puts it.

“We specifically speak about mental health and well-being, to look at how people are experiencing that in the workplace — what their challenges are, what works, what doesn’t work,” says Allen, vice-president of research and integrative solutions at human resources consulting firm Morneau Shepell.

Among the survey’s revelations this year: isolation in the workplace affects 41 per cent of employees and 38 per cent of managers. The firm’s definition of workplace includes both those who work in an office — possibly with little interaction with co-workers — and those who work at home alone.

Of those who experienced isolation, 40 per cent described it as extreme. And the highest incidence of “extreme personal isolation” was reported by those who worked from home. 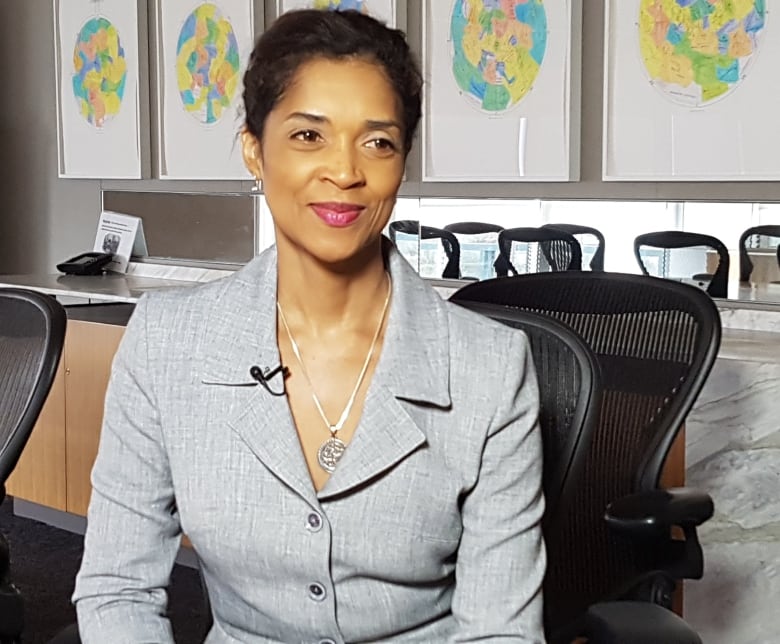 Research from Statistics Canada indicates the number of people working from home has been steadily rising — 2.5 million Canadians in 2016, according to the most recent data that the agency has available. That’s 12.6 per cent of the workforce, the highest level ever seen.

Allen says isolation is a growing issue in people’s personal lives these days as well. She points to a Statistics Canada report from March of this year that indicates the number of single-person households has doubled over the past 35 years.

“Isolation impacts everything with respect to health,” she says. “It impacts mental health, and the risk of depression, and it impacts anxiety and people’s personal well-being. It also impacts physical health. The strain that state puts on you has been associated with cardiovascular disease and immune system disease.”

“The mortality effect associated with loneliness is even similar to the life-shortening that we see with smoking 15 cigarettes a day,” he said in an interview with the Boston Globe newspaper. 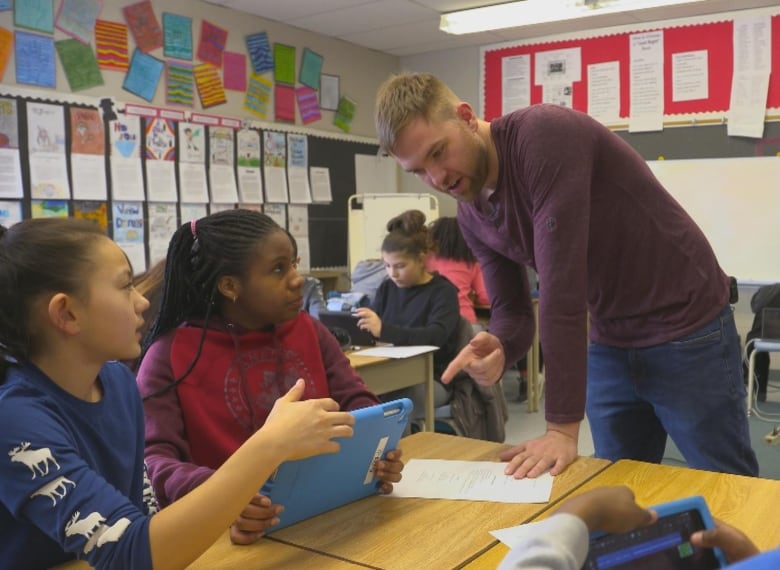 Last January, the British government appointed a minister of loneliness. This came after government research showed that 200,000 Britons had not had a conversation with a friend or relative in more than a month.

In a wired world, though, companies often encourage remote work, recognizing that workers can be productive anywhere. And by reducing their on-site workforce, they can save money on real estate costs.

Many Canadians welcome a chance to work at home, envisioning themselves making calls or working on a laptop, possibly wearing their pyjamas or a comfy track suit, grateful not to be stuck in traffic.

“Working at home has a number of positives,” says Allen, noting that the practice can make employees feel trusted. “In our survey, we actually found that people who work from home are more likely to feel valued by their employer.”

But the convenience of working at home — on occasion — is very different from doing it on a full-time basis.

Yaffa and Simmons have abandoned their home offices. Both have moved to co-working spaces — facilities where anyone can rent a desk on a monthly basis.

“I did really crave more of a routine, social interaction and a place to come to get good work done,” says Yaffa. She often attends social events held at the space and her employer pays her rent there.

Simmons is likewise enthusiastic about his new arrangement.

“It’s amazing,” he says. “It’s a community of like-minded people that all have similar goals that are all living a similar lifestyle. And we all come together to share the space to work, but also to socialize and have fun and enjoy our time together.”

He suspects many companies will find that a remote workforce doesn’t necessarily produce the same quality of work as when team members are able to collaborate face to face.

“The most severe punishment we give a person if they’ve committed the most heinous crimes is we take them away from other people,” he says, comparing work at home to solitary confinement in jails. “We are social creatures. We’re meant to be around other people.”

From how we think about our jobs to where and when we do them — the stress of modern work is affecting Canadians in a lot of ways and across industries.

This week, CBC News — led by The National — takes a look at the forces behind this stress and the ways we can avoid burning out. We’ll examine new approaches to productivity and creativity, how we structure shift work, the mental health effects of telecommuting and what Canada can learn from other countries.

For more on our series “Burnout: Stress At Work”, watch The National or read more at CBCNews.ca.