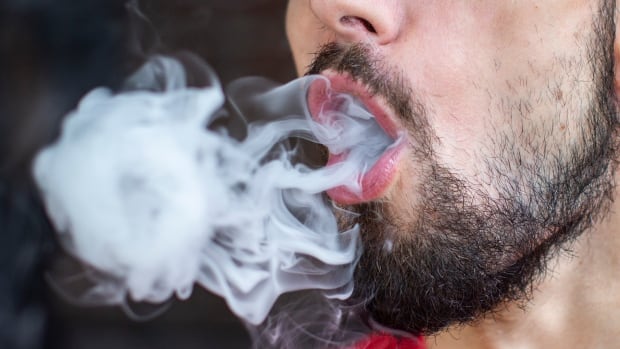 The U.S. Centers for Disease Control and Prevention has previously warned on vaping, but its latest recommendation focused on THC products following U.S. data that pointed to a large number of cases related to the use of the high-inducing component of marijuana.

The CDC and state health officials, along with other health agencies, are investigating 805 confirmed and probable cases and 13 deaths so far from a mysterious respiratory illness tied to vaping, as of the latest update on Thursday.

For the 771 people with basic patient data, 91 per cent were hospitalized. Many need supplemental oxygen and treatment in intensive care units. Most recovered and went home.

“We do not know yet what exactly is making people sick, for example, whether particular solvents or adulterants are leading to lung injury, or whether cases stem from a single supplier or multiple ones,” Dr. Anne Schuchat, principal deputy director of the CDC, told reporters.

Separate data from Wisconsin and Illinois showed that although no single brand name was reported by all patients, two-thirds of consumers reported using a prefilled-THC cartridge called “Dank Vapes.”

In Canada, a Quebec resident has been diagnosed as the country’s first case of a severe vaping-related breathing illness, federal officials confirmed on Friday.

Last week, officials in Ontario reported a teenager was put on a ventilator after using a vaping device. However, that case has not yet been confirmed under the federal definition.