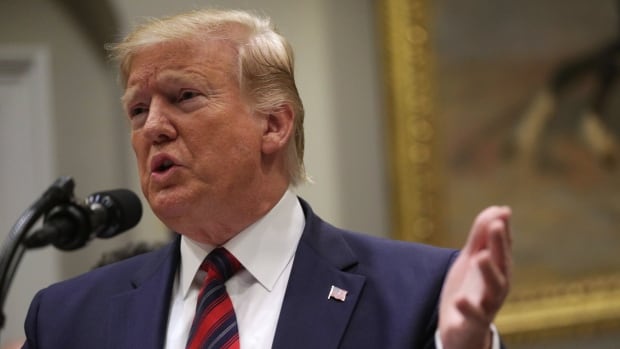 The Trump administration raised import taxes on $ 200 billion US of Chinese imports from 10 per cent to 25 per cent. China’s Commerce Ministry said would take “necessary countermeasures” but gave no details.

The increase went ahead even as American and Chinese negotiators began another round of talks in Washington aimed at ending a battle that has disrupted billions of dollars in trade and shaken global financial markets.

American officials accuse Beijing of backtracking on commitments made in earlier rounds of negotiations.

The talks were due to resume Friday after wrapping up without any word on progress.

“China deeply regrets that it will have to take necessary countermeasures,” said a Commerce Ministry statement.

Beijing retaliated for previous tariff hikes by raising duties on $ 110 billion of American imports. But regulators are running out of U.S. goods for penalties due to their lopsided trade balance.

Regulators have targeted operations of American companies in China by slowing customs clearance for their goods and stepping up regulatory scrutiny that can hamper operations.

The higher import taxes apply to Chinese goods shipped on or after Friday. That means goods that are already on the way to U.S. ports will be charged the lower earlier rate.

By sea, goods sent from China take about three weeks to cross the Pacific. That gives negotiators more time to reach a possible agreement before the full force of the increase hits.