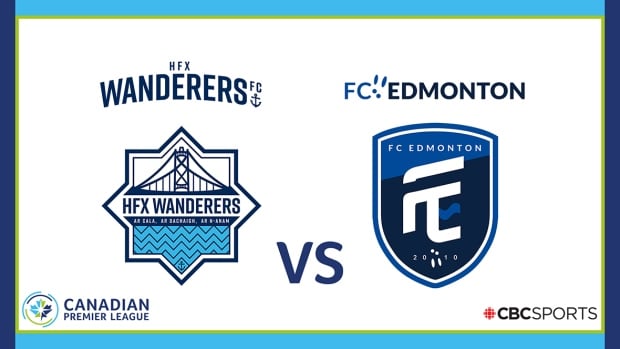 Click on the video player above on Saturday at 1 p.m. ET to watch the Canadian Premier League match between FC Edmonton and HFX Wanderers.