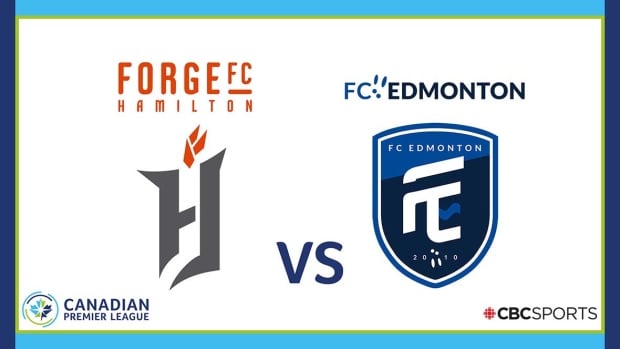 Click on the video player above to watch coverage of the Canadian Premier League pre-game show ahead of the match between Edmonton FC and Forge FC.