Click on the video player above to watch That Curling Show on CBC Sports.

Live coverage resumes on Sunday at 7:30 p.m. ET and continues each night during the 2021 Brier.

On Sunday’s edition, Wayne Middaugh – who has been filling in nicely for injured Ontario skip Glenn Howard  –  joins the show to discuss the Brier so far. 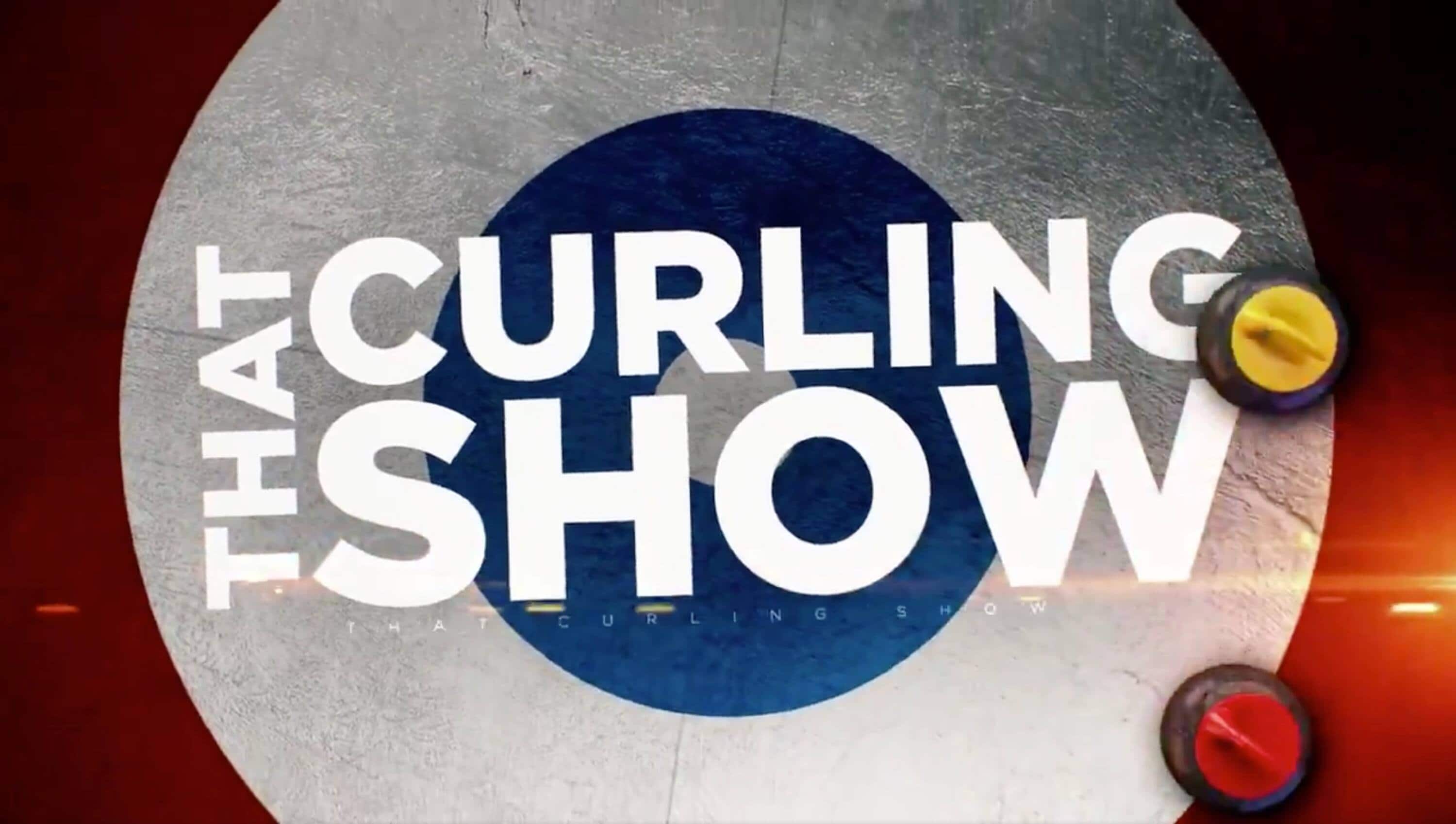 Hosts Colleen Jones and Devin Heroux take you behind the scenes in the world of curling. 0:00