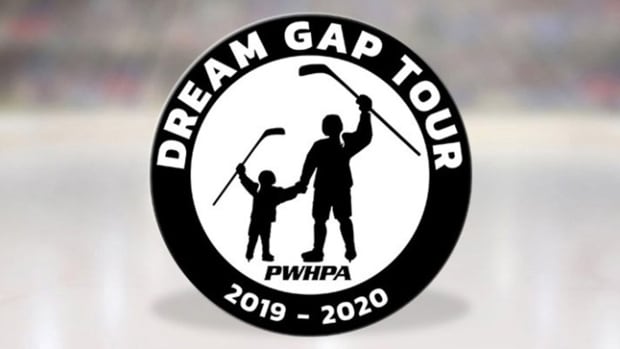 Click on the video player above to watch the biggest names in Canadian women’s hockey play in The Dream Gap Tour.

The tour is a series of games organized by the Professional Women’s Hockey Players Association (PWHPA) in an effort to push their game forward.

The tour will also include October dates in Hudson, N.H., and Chicago.