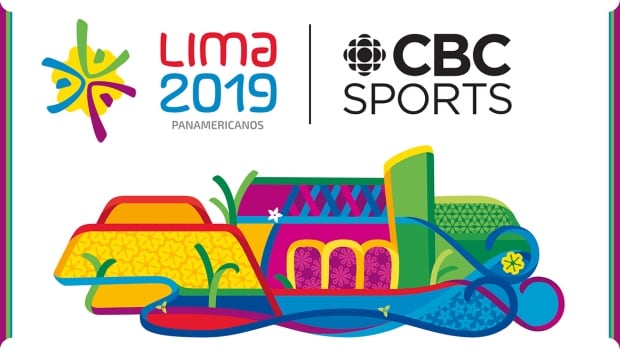 Click on the video player above to watch live streaming of the 2019 Pan Am Games from Lima, Peru.

Canadians to monitor on Saturday

After opening with a 54-0 win over Mexico on Friday, Canada draws host Peru and Brazil on the second day of the event. The Canadian women took no prisoners en route to gold at the 2015 Pan Am Games in Toronto, outscoring its opposition 285-19 and running in 47 tries while yielding just three.

The 25-year-old from Gatineau, Que., is coming off his first World Cup podium earlier this year, winning bronze in Chengdu, China. He represented Canada at the Commonwealth Games in Australia last year.

The 34-year-old from St-Jean-sur-Richelieu, Que., won bronze in the women’s 57-kilogram division at the Pan Am qualifier in Nicaragua in April. Aubin captured silver at the Commonwealth Games last year.

The 34-year-old from Calgary won her third national title this year. She opened the Pan Am competition with a 13th in fencing on Friday. Fitzsimmons earned a team bronze at the Pan American championships in 2017.

The Canadian duo finished 2-1 in preliminary-round play, drawing Colombia in the round of 16. Harnett and Lapointe had a fifth-place finish at an FIVB World Two two-star event in Cambodia earlier this year.