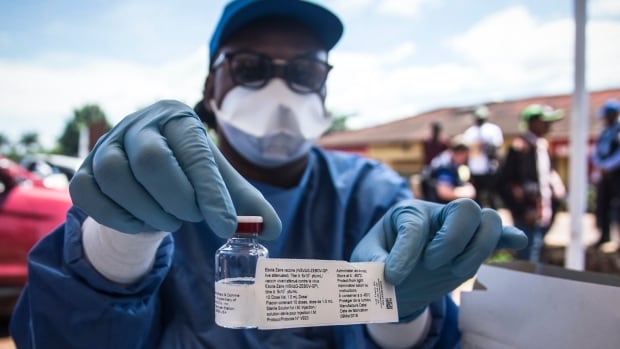 The World Health Organization’s strategic advisory group (SAGE) of vaccine experts have recommended speeding up vaccinations to tackle the Ebola outbreak in Congo, the WHO said on Tuesday.

The changes include cutting the dose of the existing Merck vaccine, expanding the population eligible for vaccination, introducing targeted geographic vaccination where appropriate, and introducing a second experimental vaccine developed by Johnson & Johnson.

More than 111 000 people have been vaccinated in Congo since the outbreak was declared in August 2018.

The existing vaccine, originally developed in Canada is “highly efficacious,” WHO said, but the number of new cases continues to rise in part as violent incidents continue to hamper the ability of responders to identify those infected and vaccinate contacts at risk of contracting Ebola.

“We know that vaccination is saving lives in this outbreak,” WHO Director-General Dr. Tedros Adhanom Ghebreyesus said in a statement. “We also know that we still face challenges in making sure the contacts of every case receive the vaccine as soon as possible. These recommendations account for ongoing insecurity and incorporate feedback from experts and from the affected communities that will help us continue to adapt the response.”

Besides vaccinating contacts and contacts of contacts, the panel also now recommends giving the shot to people in villages and neighbourhoods where cases have been reported within the past 21 days. Doing so increases access to vaccination in the broader community and may improve community acceptance of the vaccine and other control measures, they said.