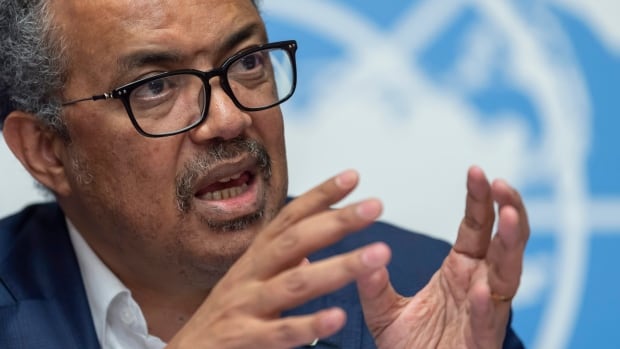 Government and opposition leaders of Congo must strive to find a bipartisan solution to the Ebola outbreak as ongoing violence in the country gives “the virus an advantage,” the chief of the World Health Organization (WHO) said on Monday.

Speaking at the World Health Assembly in Geneva, WHO Director General Tedros Adhanom Ghebreyesus said the spread of the disease should not be politicized because Ebola is “the enemy of everybody.”

Distrust by local residents has further hampered the response, with health workers and centres repeatedly attacked.

Ghebreyesus warned that ongoing violence is disrupting the WHO operation, adding that the epidemic risks becoming more widespread, more expensive and more aggressive.

The outbreak has killed 1,074 people out of a total of 1,604 confirmed or probable cases, according to the health ministry.

The World Health Assembly — where issues like anti-microbial resistance, universal health care and WHO reform are among the topics up for discussion — will end on May 28.