It’s International Women’s Day, which means it’s a great time to repeat this stat: women won 16 of Canada’s 22 medals at the last Summer Olympics, including three of the four gold. Based on the latest projections, there’s a good chance they account for an even larger share of the country’s podium spots this summer. So let’s look at some of the Canadian women who could star in Tokyo:

Kylie Masse: Since she swam to an Olympic bronze medal in the 100-metre backstroke in 2016, Masse has taken over the event. She won back-to-back world titles in 2017 and ’19, making her the favourite to take gold in Tokyo. Masse is also a podium threat in the 200 back (she took bronze at the ’19 worlds) and could add a relay medal or two.

Maggie Mac Neil and Sydney Pickrem: After Masse, they’re the two Canadians most likely to win individual swimming medals. Mac Neil is the reigning world champ in the 100 butterfly, while Pickrem won bronze in both the 200 breaststroke and 200 medley at the 2019 worlds and added another bronze in a relay. Penny Oleksiak’s individual results have dipped since her magical 2016 Olympics, but she’s a valuable relay team member who contributed to three bronze medals at the ’19 worlds.

Laurence Vincent Lapointe: Women’s canoe is making its Olympic debut in Tokyo with two events — a singles 200m and a doubles 500. Vincent Lapointe has a great chance to win both of them. She ruled those races for the better part of the last decade, taking seven world titles in the solo 200 and four in the doubles 500 with various partners. Vincent Lapointe’s dominance got cut off in August 2019 when she tested positive for a banned muscle-building drug and was provisionally suspended, causing her to miss that year’s world championships. Vincent Lapointe insisted she did not knowingly take the substance, and last January the world governing body for canoe threw out the ban, clearing her to return.

Sarah Pavan and Melissa Humana-Paredes: Beach volleyball is one of the Olympics’ glamour events, and the Canadian duo is favoured to win the women’s gold. Pavan and Humana-Paredes are still the reigning world champions from their victory in 2019, and they’re currently ranked No. 1 in the world.

Rosie MacLennan: In 2016, the trampoline star became the first Canadian ever to win back-to-back gold medals in the same individual event at the Summer Olympics. She went on to win her second world title in 2018, and she took bronze at the 2019 world championships (the most recent to be held) despite breaking her ankle only seven months earlier. If MacLennan three-peats in Tokyo, she’ll join rowing teammates Marnie McBean and the late Kathleen Heddle as the only Canadians to win three gold medals in the Summer Olympics.

Ellie Black: No Canadian woman has ever won an Olympic medal in traditional gymnastics, but Black might do it in Tokyo. She took silver in the all-around (the sport’s marquee event) at the 2017 world championships in Montreal and placed fourth in 2019.

Team sports: Of the eight Canadian squads that have already qualified for the various team-sport events in Tokyo, five are women’s: soccer, basketball, rugby sevens, water polo and softball. And the best medal hopes are on the women’s side. The soccer team won bronze at the last two Summer Olympics, the rugby sevens squad also took bronze in 2016, and the softball and basketball teams are ranked, respectively, third and fourth in the world. 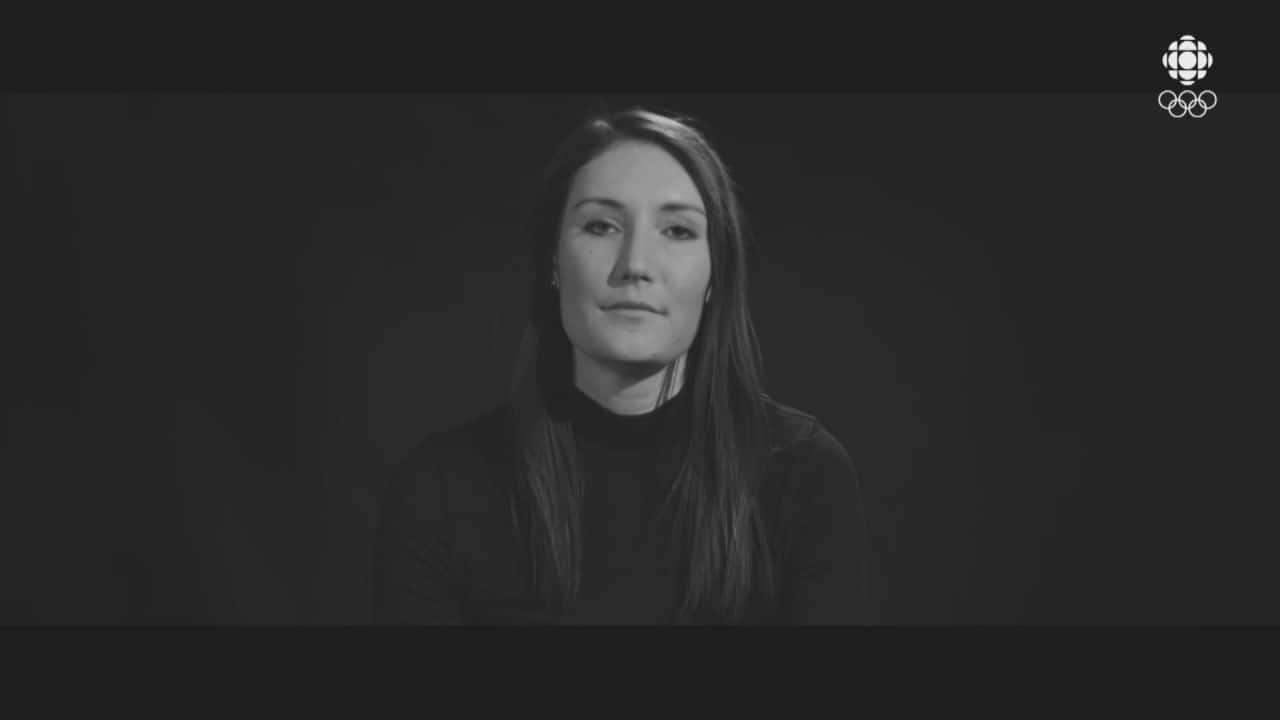 The National Women’s Hockey League will complete its playoffs. Back in February, the NWHL “suspended” the Isobel Cup playoffs on the eve of the semifinals because of a COVID-19 outbreak in its Lake Placid hub. Today, the league announced the semis and final will take place March 26 and 27 in Boston. The top-seeded Toronto Six will play the Boston Pride in one of the semis, with the Minnesota Whitecaps and the Connecticut Whale facing off in the other. The winners meet the next night for the Isobel Cup. Read more about the NWHL’s return here.

Mikael Kingsbury won his third moguls world title. The 28-year-old reigning Olympic champion from Deux-Montagnes, Que., repeated as world champ by winning today’s men’s competition in Kazakhstan. Kingsbury missed the first three World Cup stops of the season after fracturing two vertebrae in a training accident, but he’s undefeated since returning. He won both the moguls and dual moguls events in his first (and only) World Cup appearance of the season last month. Tomorrow, Kingsbury will go for his third straight dual moguls world title. Watch the men’s and women’s events live from 4-5:30 a.m. ET on CBCSports.ca and the CBC Sports app.

And in case you missed it…

A few things from the weekend you should know about:

Kevin Koe got the upper hand on Brad Gushue. They’re the two main protagonists at the Brier, where Koe is trying to become the first skip to win it five times and Gushue is trying to match him with his fourth title. Koe took control from the defending champ last night by scoring three in the final end to beat Gushue 9-7 and improve his record to a tournament-best 4-0. Heading into today’s draws, which started at 3:30 p.m. ET, Koe’s wild-card team topped Pool B ahead of Ontario (John Epping) and Quebec (Michael Fournier), who were both 3-1. Gushue’s Canada rink was 2-1. The Pool B co-leaders were Manitoba (Jason Gunnlaugson) and Glenn Howard’s wild-card team, who were both 2-0. Former champion Brad Jacobs’ Northern Ontario and three-time finalist Brendan Bottcher’s Alberta were part of a four-way tie at 2-1. Read more about the Koe-Gushue showdown here and watch That Curling Show with Devin Heroux and Colleen Jones live at 7:30 p.m. ET on YouTube or the CBC Olympics Twitter and Facebook feeds. Tonight’s guests are Jacobs and Epping.

Charles Hamelin won another short track speed skating world title. Saturday’s victory in the men’s 1,500 metres gave the 36-year-old Canadian his 37th world championship medal and his 13th gold. He also won the overall crown at the 2018 worlds in Montreal and owns five Olympic medals, including three gold. This one may have come a bit easier with several top skaters and countries — including powerhouse South Korea — deciding not to travel to the Netherlands for the worlds. But, considering his age and the fact that he’s been unable to race for more than a year because of the pandemic, Hamelin said he ranks this gold among his “top three” world championship medals. He was the only Canadian man to finish on the podium. On the women’s side, Courtney Sarault took silver in the 1,500 and bronze in the 1,000, helping her finish second in the overall standings.

The biggest stars in women’s boxing and MMA both won their fights. On Friday night, Claressa Shields scored a unanimous decision over Canadian Marie-Eve Dicaire in the main event of what was billed as the first all-women’s pay-per-view boxing card (though that claim was disputed by some). On Saturday night, Amanda Nunes tapped out Megan Anderson in just two minutes to retain the UFC women’s featherweight title.