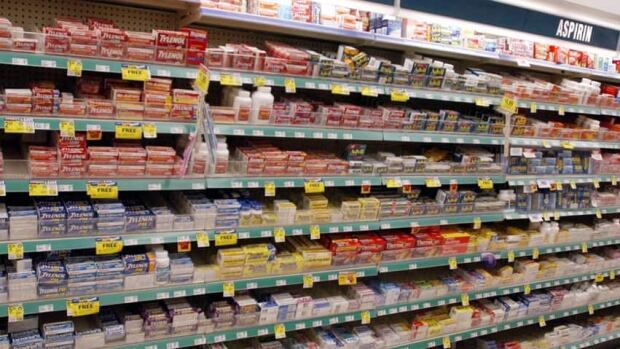 Young people who attempt suicide by poisoning often use antidepressants or over-the-counter medicines like acetaminophen, ibuprofen and aspirin, a U.S. study suggests.

For the study, researchers examined U.S. Poison Center data from 2000-2018 on 1.68 million suspected cases of suicide by self-poisoning among people ages 10 to 25. Overall, one in four cases resulted in serious or potentially life-threatening medical issues.

Rates of serious medical issues after self-poisoning rose with age, from 20 per cent of attempted suicides among 10 to 12-year-olds to 28 per cent among 22 to 25-year-olds.

More than 90 per cent of cases involved pharmaceuticals, the study found. Two of the substances most often used among all age groups were over-the-counter painkillers and antidepressants which, combined, made up more than one-third of the suicide attempts involving poison.

“It is likely because these are so widely available, in almost every home,” said Dr. Henry Spiller, lead author of the study and director of the Central Ohio Poison Center at Nationwide Children’s Hospital in Columbus.

“Additionally, they can be purchased easily and cheaply,” Spiller said by email. “In therapeutic doses these medications are quite safe but in very large doses, acetaminophen causes liver failure and aspirin causes metabolic acidosis, seizures and coma.”

Analgesics were among the substances used in poisoning attempts that most often resulted in serious health issues, along with antidepressants, antihistamines, and antipsychotics.

Prescription medicines for attention deficit hyperactivity disorder (ADHD) were common in suicide attempts by younger children and teens and had the highest risk of serious medical outcomes.

Opioids only accounted for about seven per cent of cases with serious medical outcomes.

Sedatives and hypnotics were used more often among older age groups, researchers report in the Journal of Clinical Toxicology.

Suicide attempts dropped in the summer for youth 18 and under, but not for young adults ages 19 to 21. And cases spiked during the summer among 22- to 25-year-olds.

The study didn’t examine what factors might lead to suicide attempts by poisoning.

Even so, the findings should remind parents that even older children need to be kept away from medications, said Dr. Lois Lee, a pediatric emergency medicine physician at Boston Children’s Hospital who wasn’t involved in the study.

“It is not realistic for all home medications to be locked away,” Lee said by email. “However, parents should strongly consider locking away acetaminophen, ADHD medications, antihistamines and psychiatric medications, where even a relatively small overdose could lead to serious medical consequences. Parents can use medication lockboxes using a key that only the parent could access to secure these medications from teens and young adults.”

While most attempts by poisoning don’t result in death, they can still cause significant harm, Lee said.

“Suicide is often an impulsive act,” she noted. “With suicide attempted by poisoning, most drug effects take time to develop symptoms, which provides time for the individual to either tell someone (e.g. friend, parent) about their poisoning and/or makes the poisoning apparent with the development of symptoms. Then the individual can have the appropriate medical care and psychiatric care administered.”

Where to get help: