Five people are dead after two floatplanes collided in midair Monday near the southeast Alaska town of Ketchikan, according to the U.S. Coast Guard and Princess Cruises.

Ten other people were injured, one critically, and one person is still missing.

Coast guard boats and helicopters are searching the area, according to Petty Officer Jon-Paul Rios, who said both aircraft had been located.

Ten people, plus one pilot, were on a de Havilland Otter DHC-3 operated by Taquan Air. Ten were taken to a Ketchikan hospital, one is still missing.

We are about to depart Ketchikan, AK and as we start to learn of the plane crash, our captain just made this announcement. I am on a different Princess cruise that was also docked here today. We are safe, but this is horrible news. <a href=”https://t.co/f4SqJtbbnQ”>pic.twitter.com/f4SqJtbbnQ</a>

One patient was listed in critical condition, and the others were in fair or good condition, according to Mischa Chernick, a spokeswoman for PeaceHealth Ketchikan Medical Center.

Five people were aboard the other plane, a de Havilland DHC-2 Beaver. Princess Cruises said all five on board that plane, including the pilot, were killed. 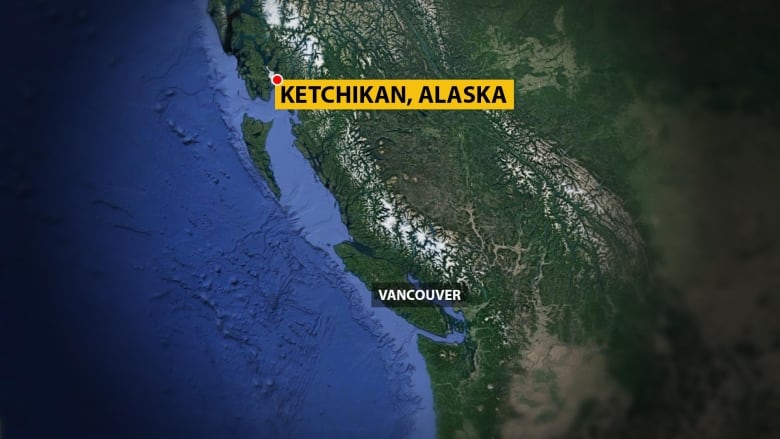 “We are deeply saddened to report this news and our thoughts and prayers are with those who lost their lives and the families of those impacted by today’s accident,” the company said in a statement. “Princess Cruises is extending its full support to traveling companions of the guests involved.”

The Taquan Air flight was sold through Princess Cruises, the company said. The other flight was an independent tour.

Ketchikan is approximately 140 kilometres northwest of Prince Rupert, B.C., part of a larger borough that numbers some 13,000 people. 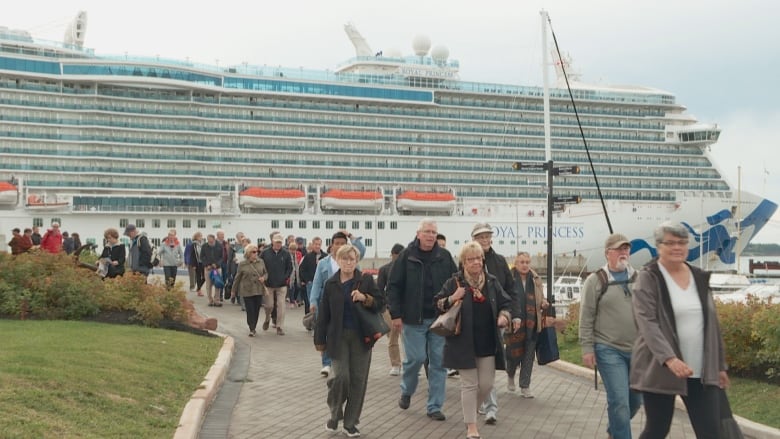 The local tourism authority says over one million passengers passed through the town in 2018.

Royal Princess, according to the cruise line, is on a seven-day journey from Vancouver that was scheduled to arrive in Anchorage on May 18.

Cindy Cicchetti, a Royal Princess passenger, said the ship captain announced that two planes were in an accident Monday. She said the ship is not leaving as scheduled and there weren’t any details as to how the accident will affect the rest of the trip.

The FAA and the National Transportation Safety Board are investigating.

It’s not known if any Canadians were involved in the crash. Global Affairs Canada did not immediately respond to an email from CBC News.