The EU’s drug watchdog said on Thursday it is still convinced the benefits of the AstraZeneca-Oxford COVID-19 vaccine outweigh the risks following an investigation into reports of blood clotting disorders that prompted more than a dozen nations to suspend its use.

The European Medicines Agency (EMA) director Emer Cooke said the watchdog could not definitively rule out a link between blood clot incidents and the vaccine in its investigation into 30 cases of a rare blood clotting condition.

But she said in a briefing that the “clear” conclusion of the review was that the vaccine’s benefits outweigh the possible risks.

“This is a safe and effective vaccine,” Cooke said.

‘I would be vaccinated tomorrow’

However, she said the agency will update its guidance for patients and health-care professionals to include an explanation about potential risks.

“If it were me, I would be vaccinated tomorrow,” Cooke said.

But the EMA wants “to raise awareness among people who have been vaccinated or are going to be vaccinated about things they should look out for,” she said.

The agency has been under growing pressure to clear up safety concerns after a small number of recent reports about bleeding, blood clots and low platelet counts in people who have received the shot.

Cooke said the EMA is in touch with regulators around the world to keep tabs on possible side-effects of all COVID vaccines.

More than 45 million doses of the AstraZeneca vaccine have been administered across the EEA.

At least 13 European countries, including France, Germany and Italy, have stopped administering the shot pending the review, the latest blow to the bloc’s faltering inoculation campaign.

Britain’s medicines regulator said on Thursday it was investigating five cases of CVST among people given AstraZeneca’s vaccine but it reaffirmed that the benefits of the shot far outweighed any possible risks.

The World Health Organization also this week reaffirmed its support for the shot.

AstraZeneca has said a review covering more than 17 million people who had received the shots in the EU and Britain had found no evidence of an increased risk of blood clots.

Many governments have said the decision to pause inoculations was made out of an abundance of caution, but experts have warned the political interference could undermine public confidence and hobble the bloc’s slow vaccination campaign as governments struggle to tame more infectious variants.

The bloc’s vaccine rollout has lagged behind campaigns by the United States and former EU member Britain.

WATCH | Inside the race to get COVID-19 vaccines to Canadians: 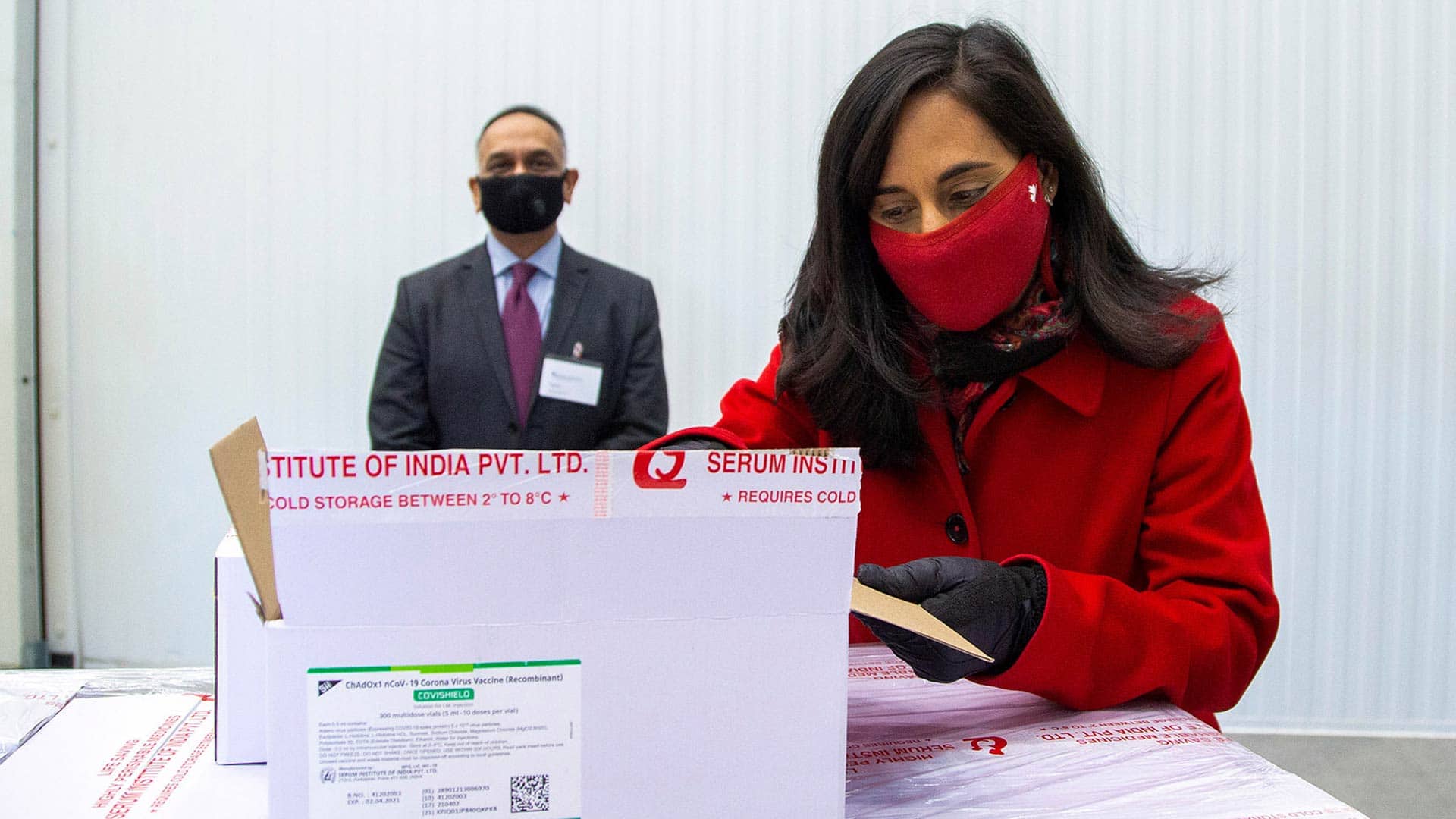 CBC’s David Cochrane goes inside the processes of vaccine delivery and distribution as well as the challenges to deliver on the promise of at least one shot for every Canadian who wants it by July 1. 4:08