Spectators from abroad will be barred from the Tokyo Olympics when they open in four months, the IOC and local organizers said Saturday.

The move was expected and rumoured for several months. Officials said the risk was too great to admit ticket holders from overseas during a pandemic, an idea strongly opposed by the Japanese public. Japan has attributed about 8,800 deaths to COVID-19 and has controlled the virus better than most countries.

“In order to give clarity to ticket holders living overseas and to enable them to adjust their travel plans at this stage, the parties on the Japanese side have come to the conclusion that they will not be able to enter into Japan at the time of the Olympic and Paralympic Games,” the Tokyo organizing committee said in a statement.

About 1 million tickets are reported to have been sold to fans from outside Japan. Organizers have promised refunds, but this will be determined by so-called Authorized Ticket Resellers that handle sales outside Japan. These dealers charge fees of up to 20 per cent above the ticket price. It is not clear if the fees will be refunded. 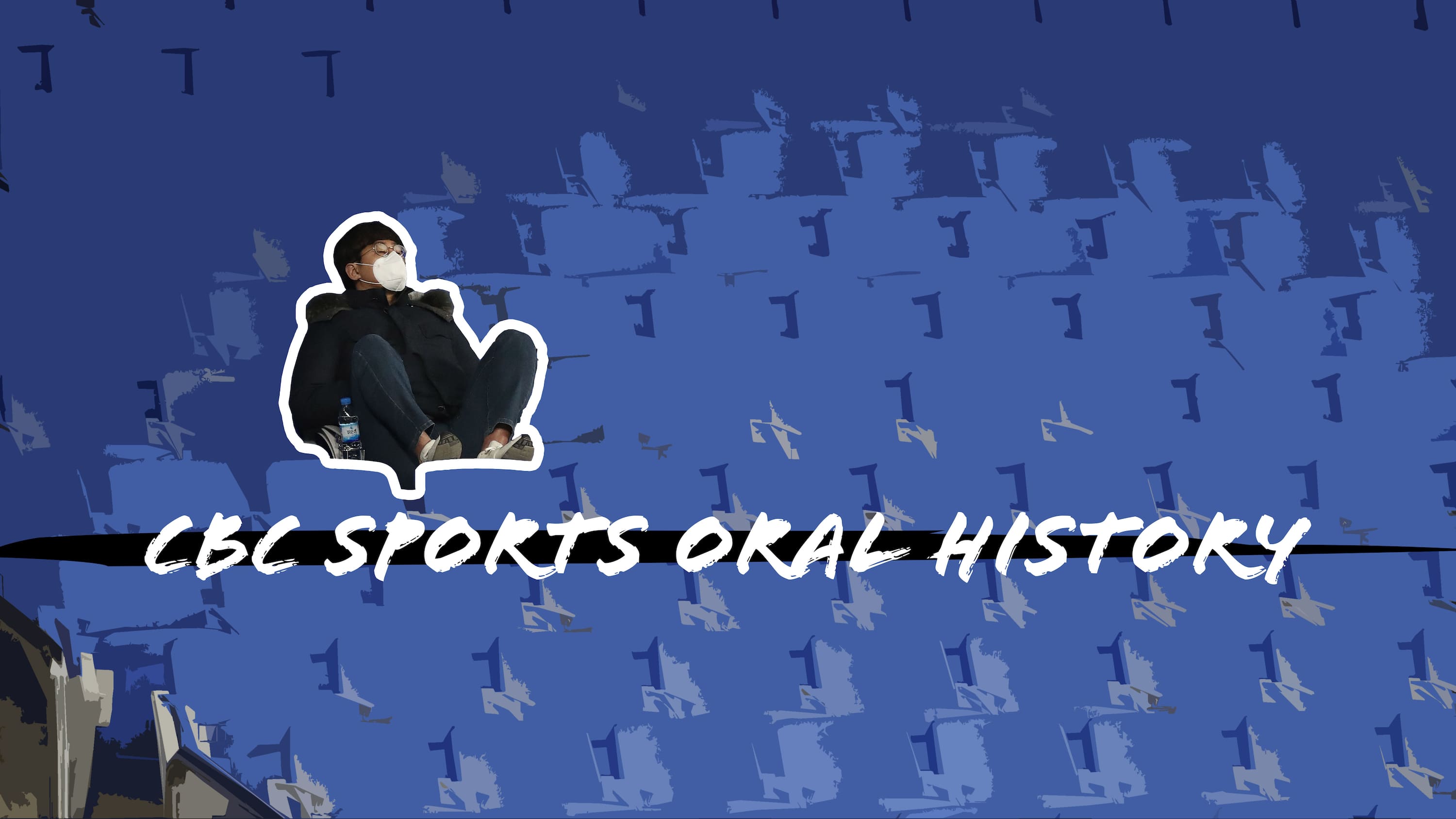 In the blink of an eye, everything in the sports world changed, culminating in the mayhem that ensued on March 11, 2020. 5:14

“We could wait until the very last moment to decide, except for the spectators,” said Seiko Hashimoto, the president of the organizing committee. “They have to secure accommodations and flights. So we have to decide early otherwise we will cause a lot of inconvenience from them. I know this is a very tough issue.”

“We have to take decisions that may need sacrifice from everybody,” he said.

The financial burden of lost ticket sales falls on Japan. The local organizing committee budget called from $ 800 million income from ticket sales, the third largest income source in the privately finance budget. Any shortfall in the budget will have to be made up by Japanese government entities.

Overall, Japan is officially spending $ 15.4 billion US to organize the Olympics. Several government audits say the actual cost may be twice that much. All but $ 6.7 billion is public money.

About 4.45 million tickets were sold to Japan residents. Organizers are expected next month to announce the capacity at venues, which will be filled by local residents.

The ban on fans from abroad comes just days before the Olympic torch relay starts Thursday from Fukushima prefecture in northeastern Japan. It will last for 121 days, crisscross Japan with 10,000 runners, and is to end on July 23 at the opening ceremony at the National Stadium in Tokyo.

The relay will be a test for the Olympics and Paralympics, which will involve 15,400 athletes entering Japan. They will be tested before leaving home, tested upon arrival in Japan, and tested frequently while they reside in a secure “bubble” in the Athletes Village alongside Tokyo Bay.

Athletes will not be required to be vaccinated to enter Japan, but many will be.

In the midst of Saturday’s meeting, Bach and others were given a reminder about earthquake-prone northeastern Japan — and Japan in general.

A strong earthquake shook Tokyo and triggered a tsunami warning as Bach and others made introductory remarks before the virtual meeting. The strength was put a 7.0 by the U.S. Geological Survey and the location was in northeastern Japan, an area hit by a huge earthquake and tsunami in 2011.

“I think the screen is shaking. Have you noticed the screen is shaking,” Tamayo Marukawa, Japan’s Olympic minister, said as she made her presentation from Tokyo talking remotely to Bach visible on a screen in Switzerland. “We’re actually in the midst of an earthquake right now.”