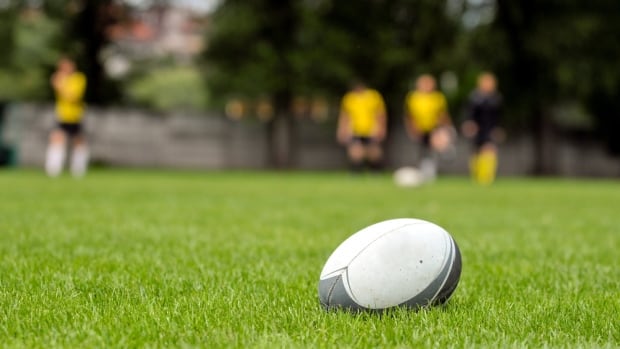 A memo to schools from the Nova Scotia School Athletic Federation says its board of governors “have not resolved” the rugby issue, days after the province’s education minister ordered the sport be reinstated in public schools.

The memo, sent by executive director Stephen Gallant Sunday, said as is the case with any sport not sanctioned by the federation, it’s up to a principal to decide whether a game can be played.

The athletic federation announced last Thursday at noon that it was cancelling the sport effective immediately due to safety concerns. The decision prompted a large outcry from players, parents and coaches.

Top doctors and some sports health professionals in the province also questioned the sudden decision and students athletes across the province protested.

On Friday afternoon Education Minister Zach Churchill ordered the decision be reversed. He released a statement saying the athletic federation neglected to consult school communities about the move and did not inform the Education Department it intended to make the decision public.

He asked the federation to work with his department in putting together a panel of experts to look at the safety in school sports.