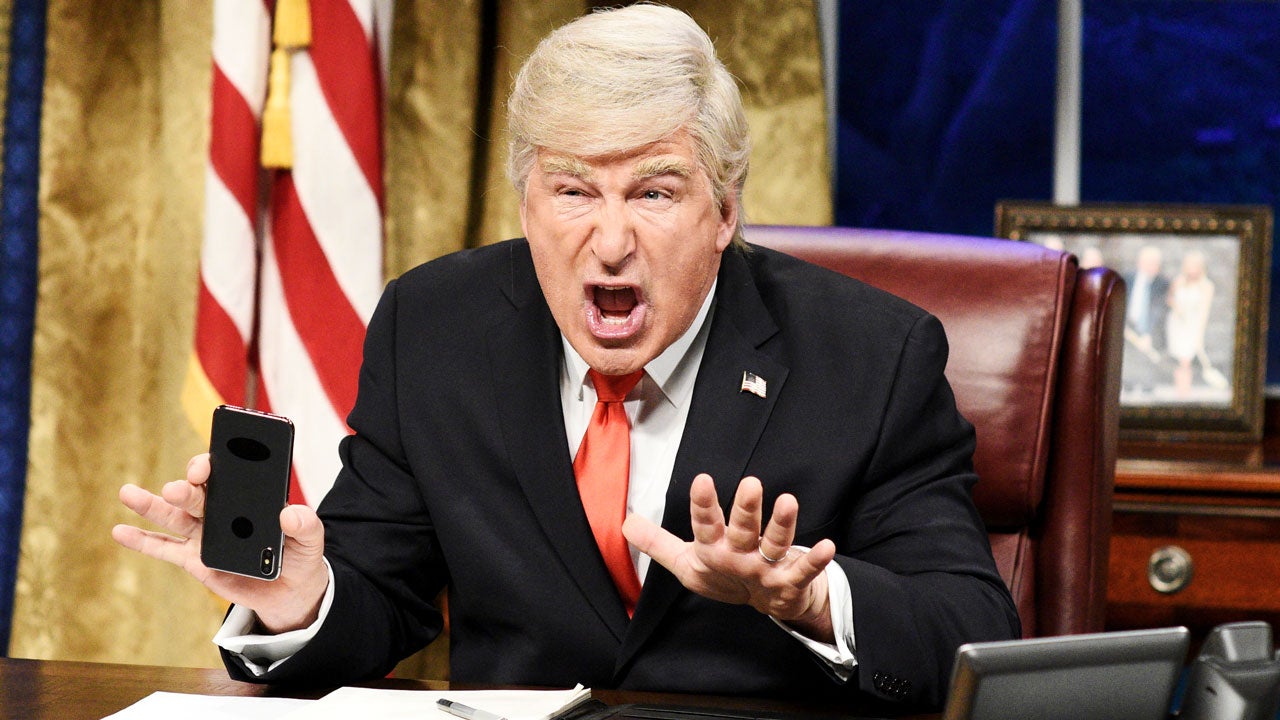 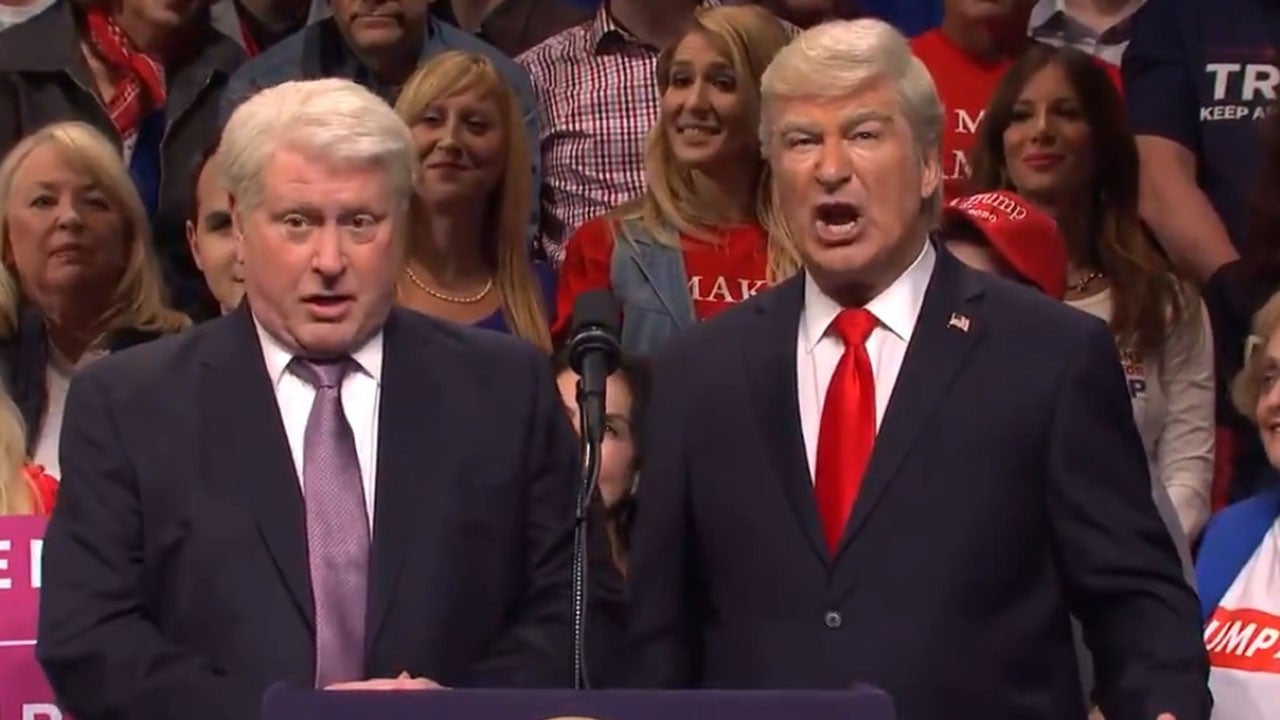 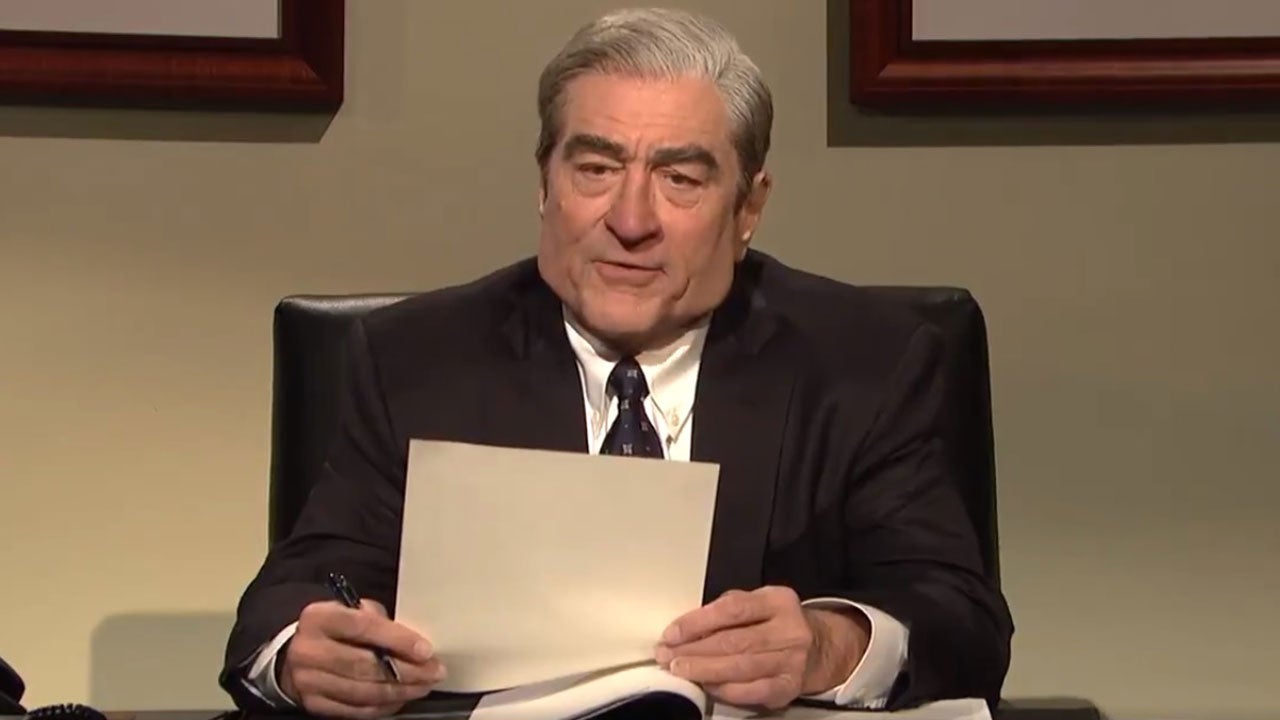 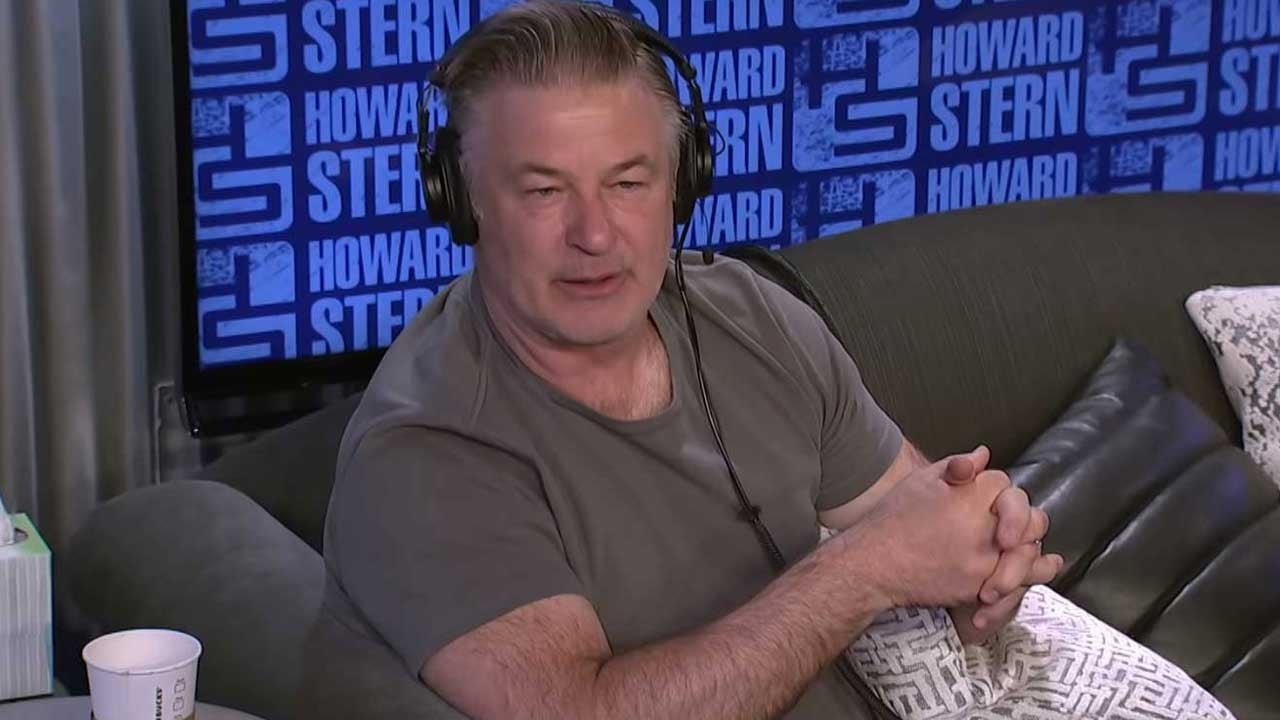 One of the numerous Hollywood figures to face allegations of sexual harassment and misconduct is director James Toback, who collaborated with Baldwin on his last two films — The Private Life of a Modern Woman, in which the actor had a small role opposite Sienna Miller, and the documentary Seduced and Abandoned, which Baldwin and Toback essentially created together.

In October, the Los Angeles Timespublished a report featuring allegations from over 30 women, which described an alleged pattern of Toback’s intimidation and inappropriate behavior, including lewd comments and touching. The Times later reported that the number of accusers had grown to over 320.

Toback, 72, denied the allegations to the Times, and said he either had never met or or barely recalled meeting the women making the claims.