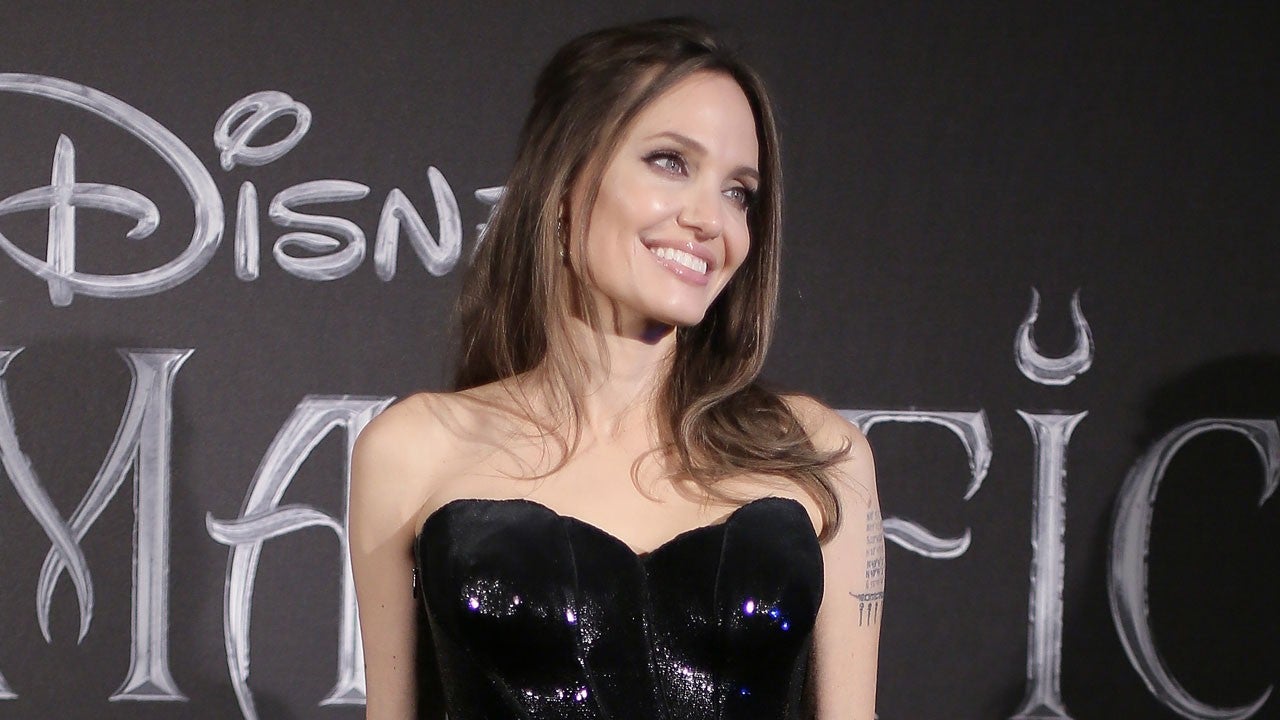 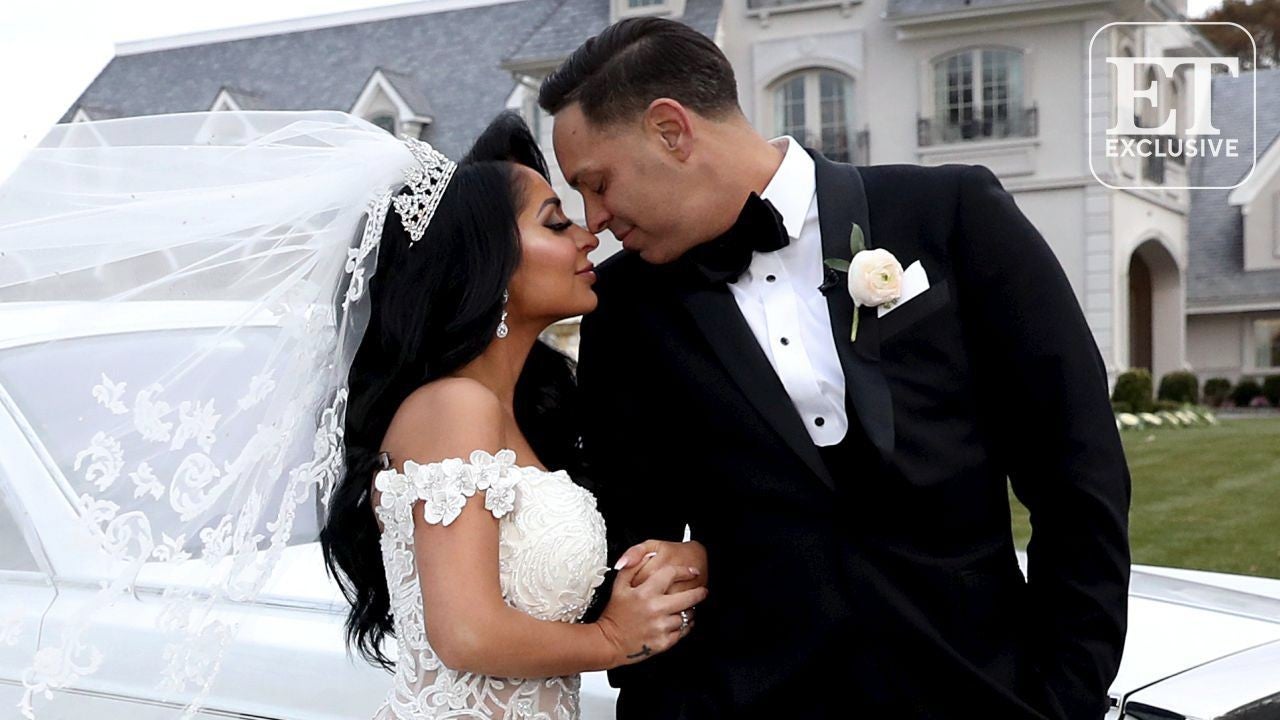 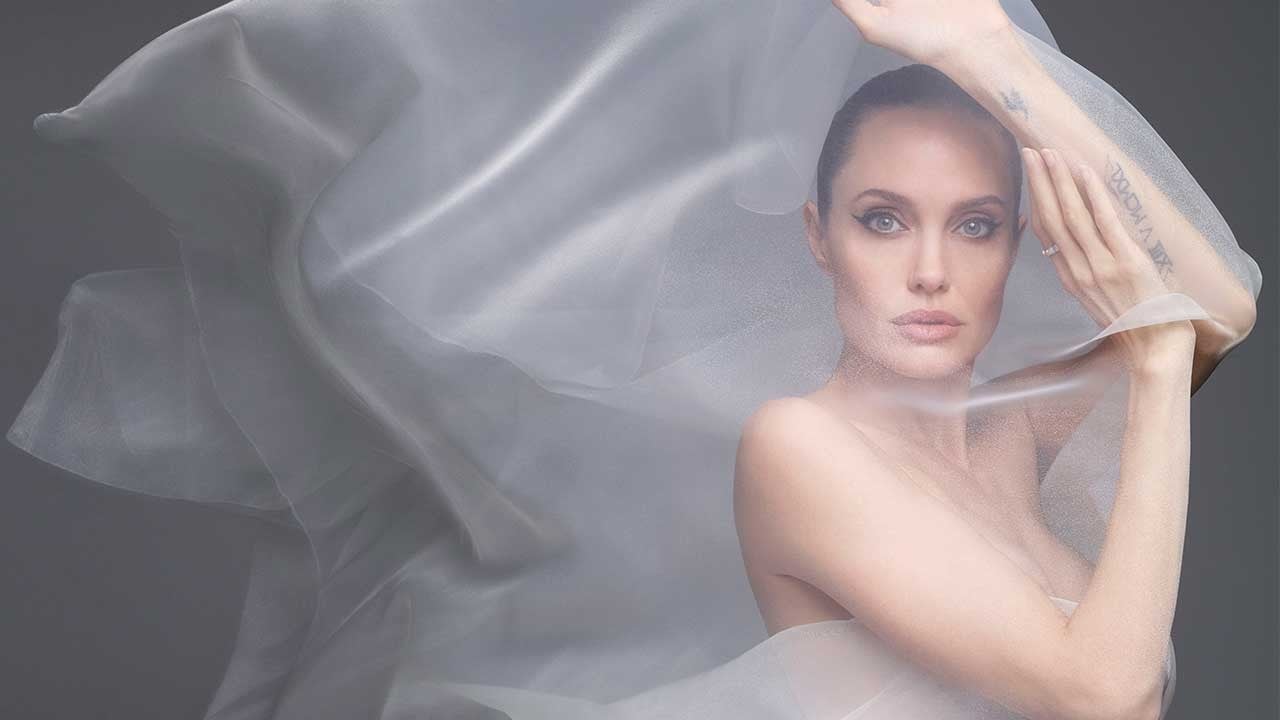 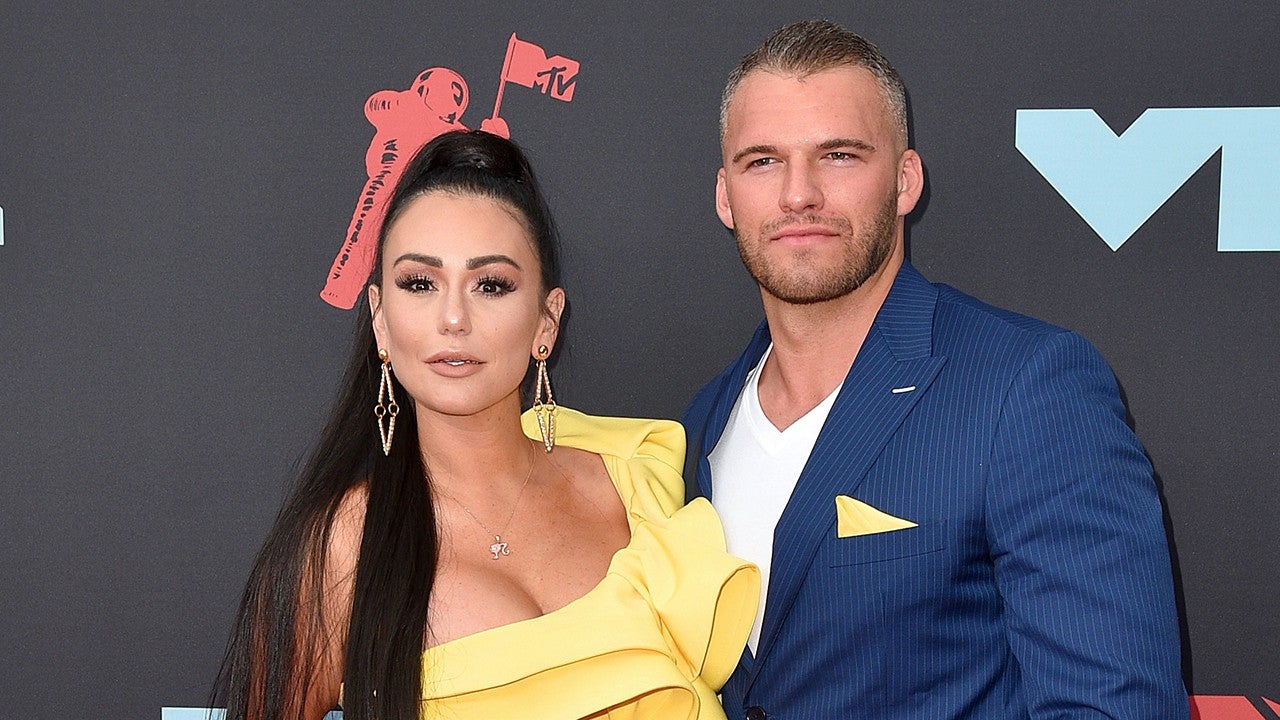 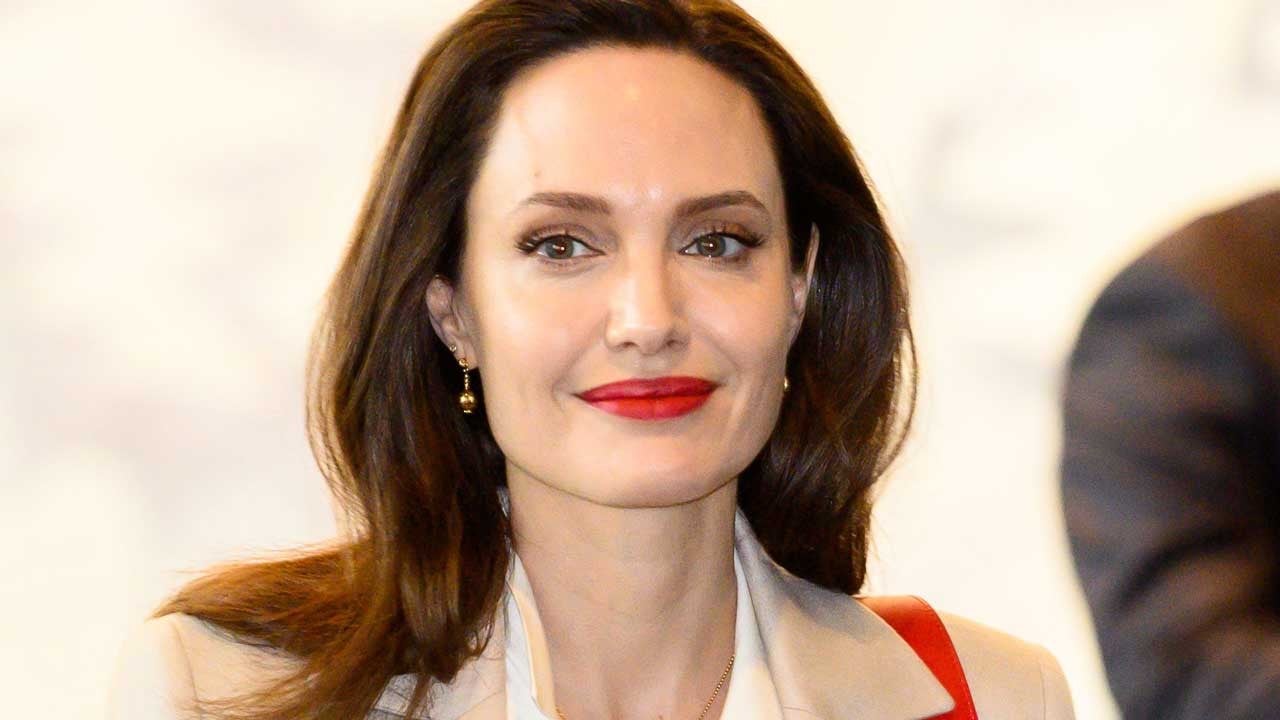 Angelina Jolie Gushes Over Son Maddox After Sending Him Off to College: ‘I’m So Proud of Him’ (Exclusive) | Entertainment Tonight 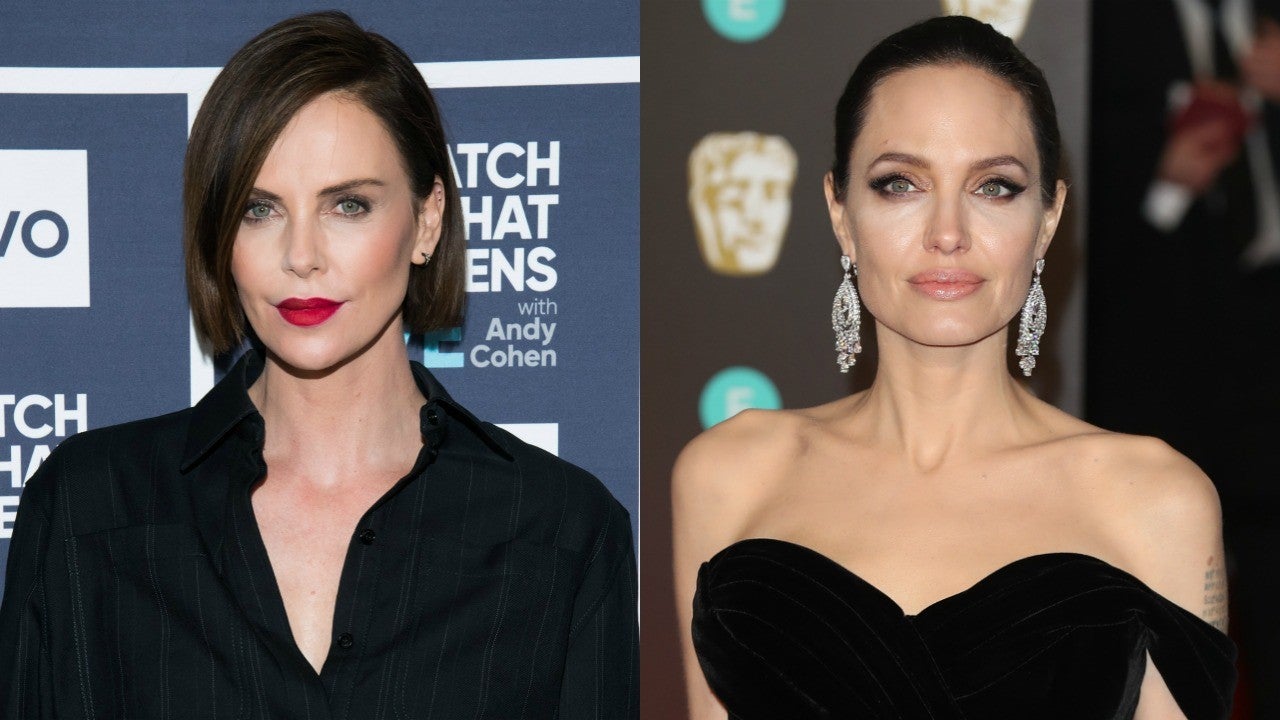 Angelina Jolie has not split with her divorce lawyer, Laura Wasser, despite reports stating otherwise.

In a statement to ET on Saturday, Jolie’s spokesperson, Mindy Nyby, denied that the two are parting ways. “I just spoke with Laura. The TMZ  story is not true and she is not quitting now or in the future.”

The TMZ report claimed that the high-powered attorney was quitting over internal conflicts with Jolie, but a source familiar with the matter tells ET that it seems someone misinterpreted facts about the Oscar winner’s divorce case with Brad Pitt. According to the source, new experts have been brought on, signifying a “new phase” of divorce proceedings.

Jolie was granted physical custody of all six children in a December 2016 custody agreement, but last month, she was ordered by a judge to help repair her children’s relationship with their father.

“The judge’s ruling to allow him to finally be with his kids for an extended time, without Angelina’s involvement, has changed Brad’s life,” a source told ET in June. “He is incredibly busy with each of them and he wouldn’t change that for anything. He has planned to take his kids to do a little sightseeing, visit museums and to enjoy England’s summer weather. The kids are his first priority at the moment.”

As for Pitt and Jolie’s relationship, the source said, “things seem smoother than they’ve ever been.” See more in the video below.

Angelina Jolie is a big fan of Queen Elizabeth.

The 42-year-old actress appears in the upcoming ITV special The Queen’s Green Planet, in which she visits Namibia with her six children to highlight forest conservation. In the documentary, Jolie says she’s imparting lessons about caring about the future to her kids — Maddox, Pax, Zahara, Shiloh and twins Vivienne and Knox — and learning from the Queen herself.

“‘This is why it’s important to plant a tree,’ that’s the biggest message I can teach my kids, and it’s something that they’ve certainly learned from Her Majesty and her message,” Jolie says, according to People. “They ask me, ‘Why is it so important to her?’ You know when you sit up at night in a tent with your kids and they say, ‘Why does the Queen of England care about planting trees in Africa?’”

“What it comes down to is you say to the kids, ‘You know really, you don’t know her, you can’t understand all that it means to be a queen and all that,” she continues. “But you try to say, ‘You know she’s just this really lovely lady who really cares about people around the world, and she really cares about the future, and she wants your grandkids and her grandkids to be able to be running around, enjoying nature and other cultures, and the importance of other cultures.’ She thinks that really matters and I agree with her.”

The new documentary focuses on the Queen’s Commonwealth Canopy, an initiative that began in 2015 as a network of forest conservation programs throughout the Commonwealth of Nations. It airs in the U.K. on April 16.

Jolie and Queen Elizabeth have crossed paths before. The queen made the Maleficent actress an honorary dame in London in 2014, in honor of her efforts to raise global awareness of violence against women as the co-founder of the Preventing Sexual Violence Initiative, which was established in 2012.

In February, Jolie opened up to former Secretary of State John Kerry about what she hopes her children, her daughters especially, will learn from her 17 years of working with refugees and her co-founding the Preventing Sexual Violence in Conflict Initiative.

“I tell my daughters, ‘What sets you apart is what you are willing to do for others. Anyone can put on a dress and makeup. It’s your mind that will define you,'” Jolie said in the interview for Elle. “‘Find out who you are, what you think, and what you stand for. And fight for others to have those same freedoms. A life of service is worth living.'”

Angelina Jolie took two of her children, Shiloh and Zahara, to the Annie Awards in Los Angeles on Saturday, where all three rocked the red carpet with sleek style.

Jolie wore a silver Atelier Versace dress that shimmered on the carpet, paired with a classic red lip and flowing hair.

And it looks like the kids are picking up some of mom’s  chic style. Shiloh, 11, wore a black suit with no tie, while Zahara, 13, wore a black top with  lace detail and black pants.

The trio also held hands multiple times on the carpet, and it was clear from their smiles that it was a fun night out for all.

The Annie Awards celebrate the best in animation, and the 42-year-old was nominated as a co-proudcer for her film The Breadwinner, which won for Best Animated Feature-Independent.

This isn’t the first time that Jolie has taken her eldest two daughters to an event with her.

Last month, the girls attended the National Board of Review Annual Awards Gala in New York City, where they were also accompanied by Jolie’s friend, human rights activist Loung Ung.

For more on Jolie and her kids, watch the video below!

EXCLUSIVE: Angelina Jolie Gushes About Son Maddox’s Work Ethic: His Notes ‘Were Always Better Than Mine’