Lionel Messi paid tribute to Diego Maradona by stripping off his Barcelona top to reveal a shirt for the fallen Argentine great after he scored the final goal in a 4-0 rout of Osasuna on Sunday.

Messi celebrated his powerful strike from outside the box by taking off Barcelona’s blue-and-burgundy to reveal the red-and-black of Maradona’s shirt from his stint at Newell’s Old Boys. Messi then blew a kiss with both hands to the sky as he looked upward.

After the game, Messi posted a photo of his tribute alongside an older image of Maradona in the same shirt, adding the message “Farewell, Diego” in Spanish.

“It was a great moment,” said Barcelona manager Ronald Koeman. “First, for the goal that Leo scored and then for the gesture he had for the death of Diego Maradona. He had surely been thinking of what he would do. For me, it was a great moment in every way.”

Legendary soccer player Diego Maradona has died at the age of 60. John Molinaro joins CBC Sports to discuss his legacy on and off the field. 3:44

Messi played for Newell’s before he joined Barcelona at age 13. Maradona played five matches for Newell’s in 1994 near the end of his glorious playing career that made him a legend in his home country.

Messi had kept his head bowed during the minute of silence before kickoff in the Spanish league game at the empty Camp Nou for Maradona, who died of a heart attack on Wednesday at age 60. Maradona played for Barcelona from 1982-84.

“We have lost Diego, a world idol,” Barcelona’s Brazil forward Philippe Coutinho said. “Everyone admired him and we will all miss him. [Messi’s] tribute was beautiful.”

Coutinho also scored for Barcelona, along with Martin Braithwaite and Antoine Griezmann.

In Mexico City during a quarter-final match against England, Argentine striker Diego Maradona scores “the goal”. 0:50

The victory for Koeman’s side may have come at the price of losing yet another defender.

Clement Lenglet hurt his lower right leg when it was unintentionally knocked by an Osasuna player in the second half. He had to be helped off by two team doctors. Barcelona was already without three other central defenders due to injury and right back Sergi Roberto.

Barcelona finished the match with midfielder Frenkie de Jong in the centre of its defence alongside reserve team player Óscar Mingueza in his second game for the senior squad.

Koeman said it appears the injury to Lenglet is “not serious” but that he would undergo a medical exam on Monday.

Sergio Busquets returned for Barcelona from a knee injury that had sidelined him for two games.

Considered by many as the best player in his generation — and one of the greatest ever — Messi has been judged, especially back home, by how his career compares to that of Maradona.

WATCH | Maradona’s ‘Goal of the Century’:

After scoring the “Hand of God” goal in 1986, Diego Maradona scores again, a spectacular effort against England. 0:58

Messi shares the lower centre of gravity, the supreme dribbling skills and the ability to score eye-popping goals as Argentina’s other great No. 10. But while his life focused on football and family has kept him well clear of the addictions that ruined Maradona’s health, Messi has never been able to reproduce the 1986 World Cup trophy Maradona led his country to, coming closest in 2014 when a Messi-led Argentina lost in the final to Germany.

Messi’s tribute to Maradona overshadowed a fine performance by Griezmann, the France forward who has been criticized for not reaching his potential at Barcelona.

Braithwaite scrambled in a rebound — after Coutinho’s attempt was saved by Osasuna goalkeeper Sergio Herrera — to open the scoring on the half-hour mark.

Griezmann doubled the lead three minutes before halftime when he volleyed a blistering strike from outside the area that left Herrera flat-footed and with no chance of stopping it.

Griezmann then passed up another scoring chance and opted to assist Coutinho to tap in the hosts’ third goal in the 57th. Messi rounded it off with his strike from long range in the 73rd.

“It was important to get this win because those at the top of table keep winning and we couldn’t slip again,” Griezmann said. “We did not know what Messi had planned to honour Maradona. It was a nice surprise.” 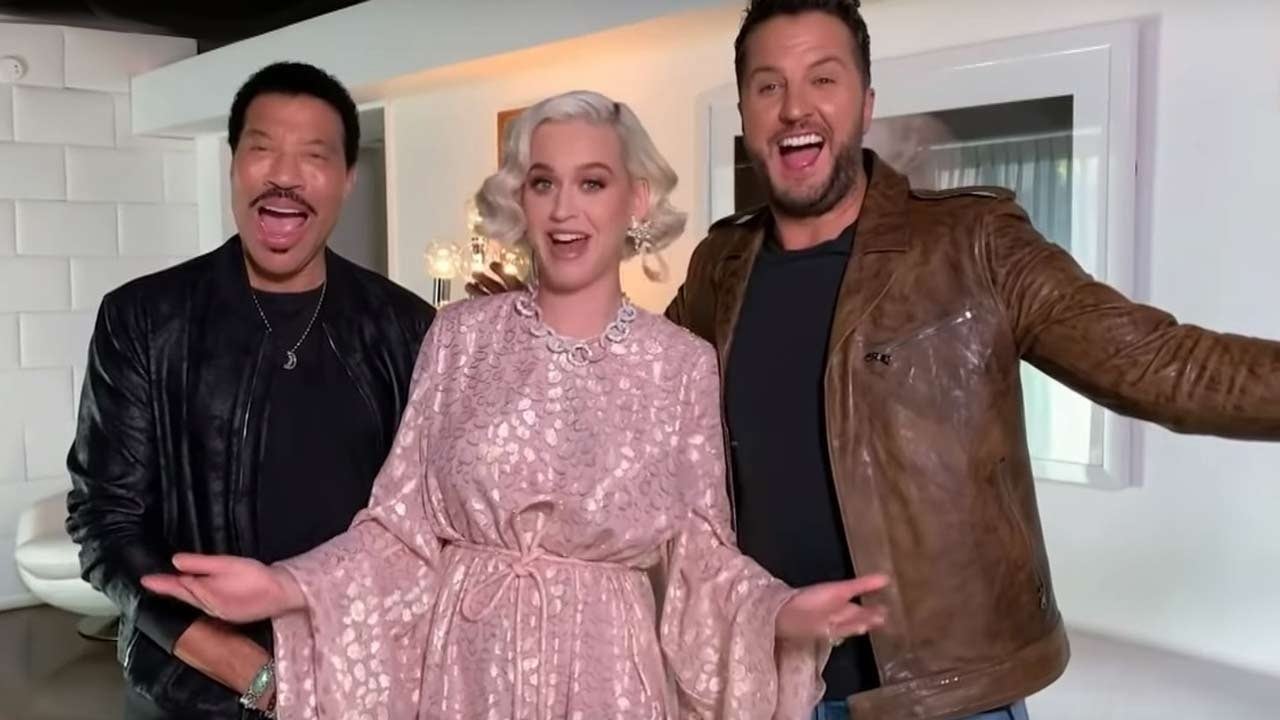 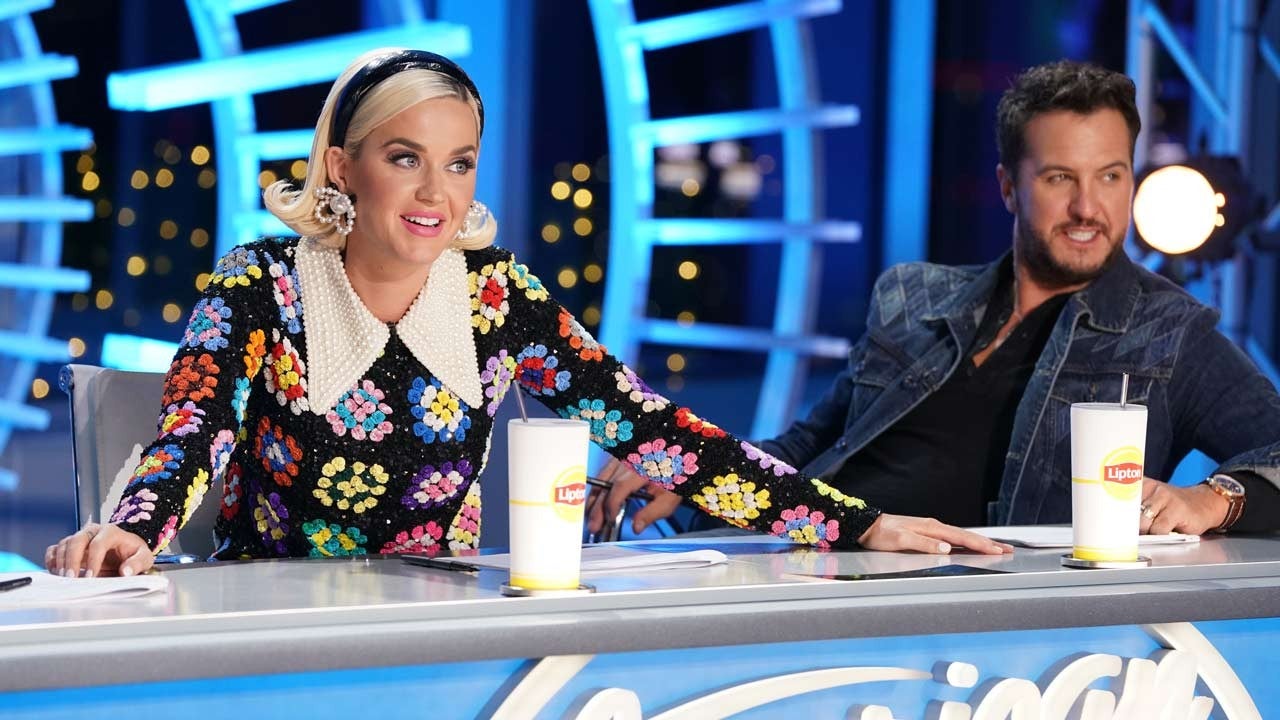 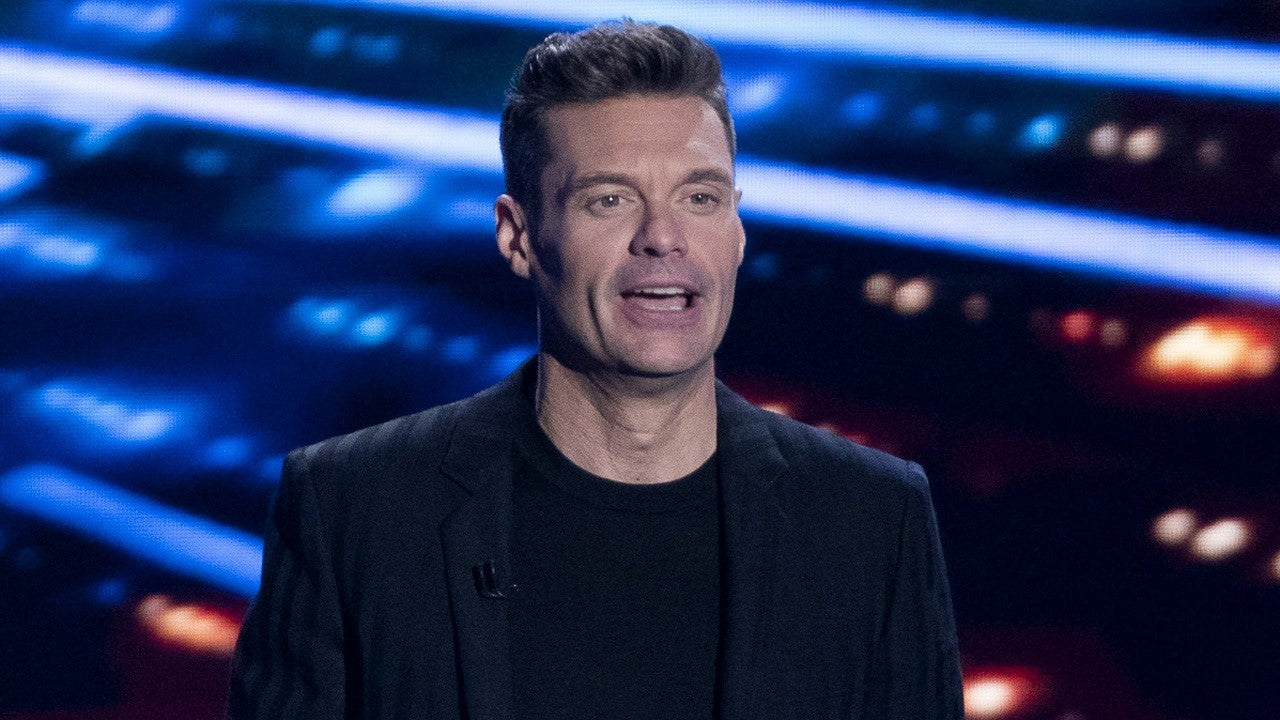 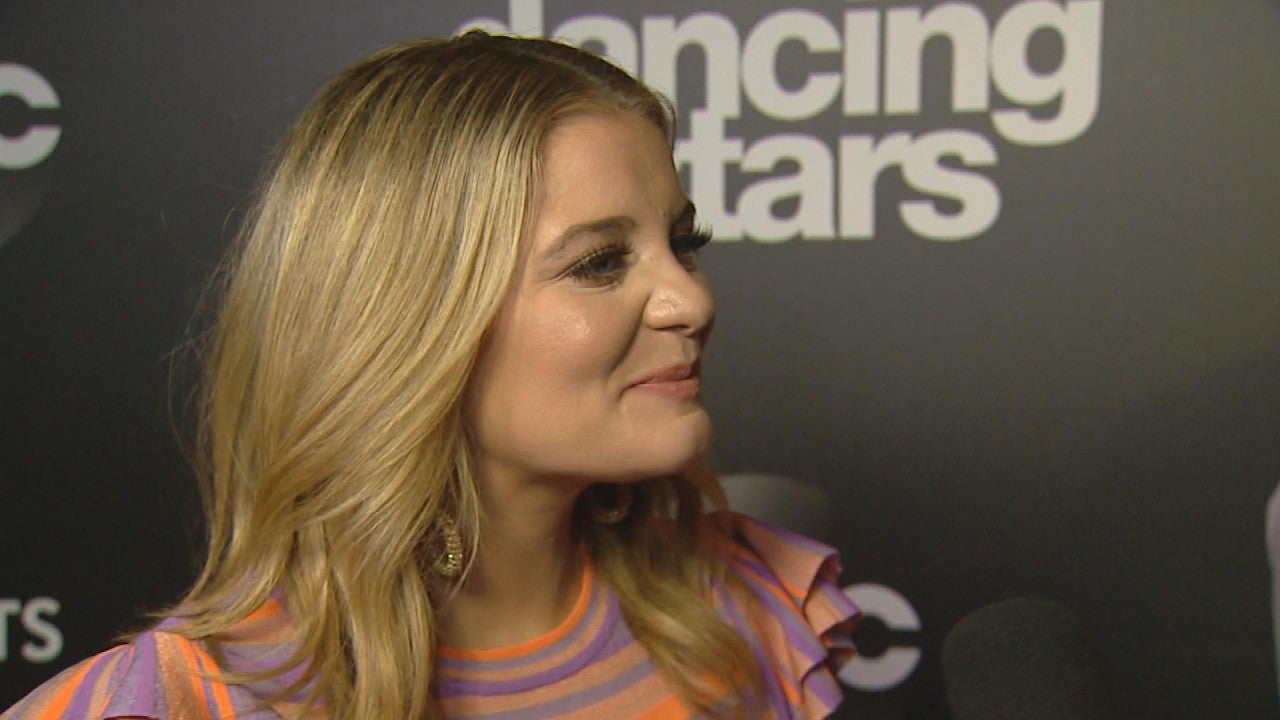 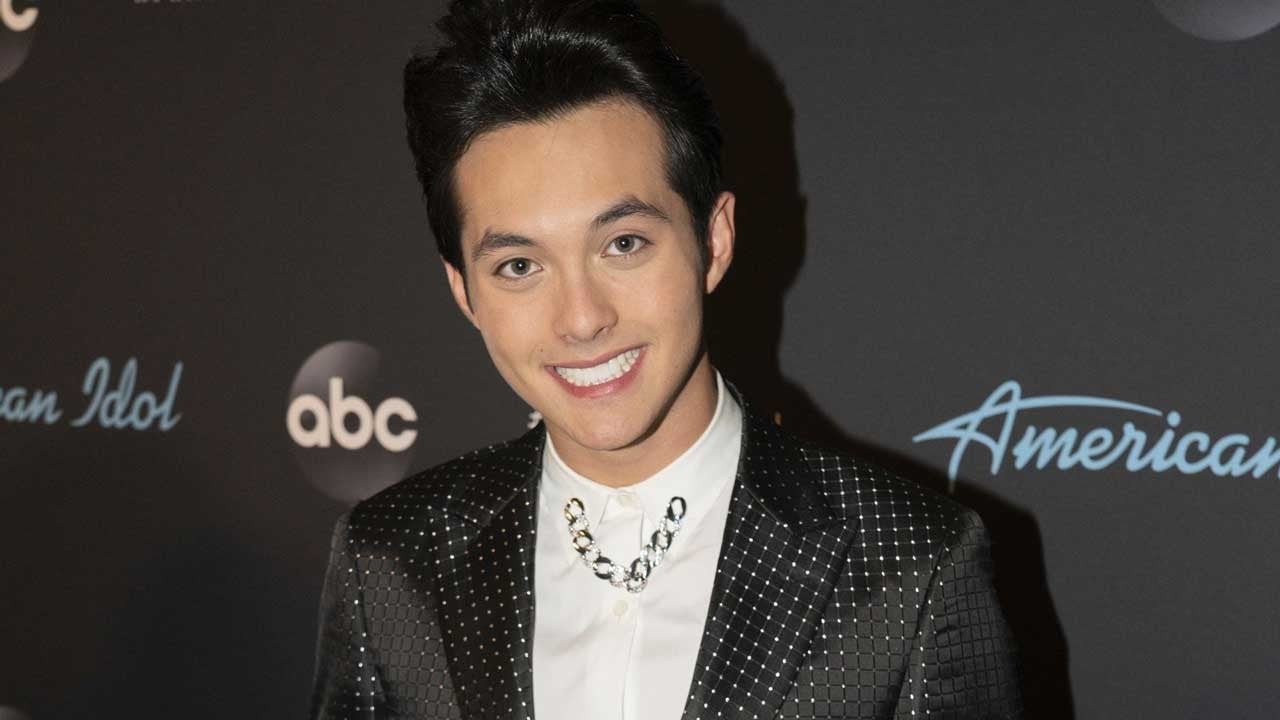 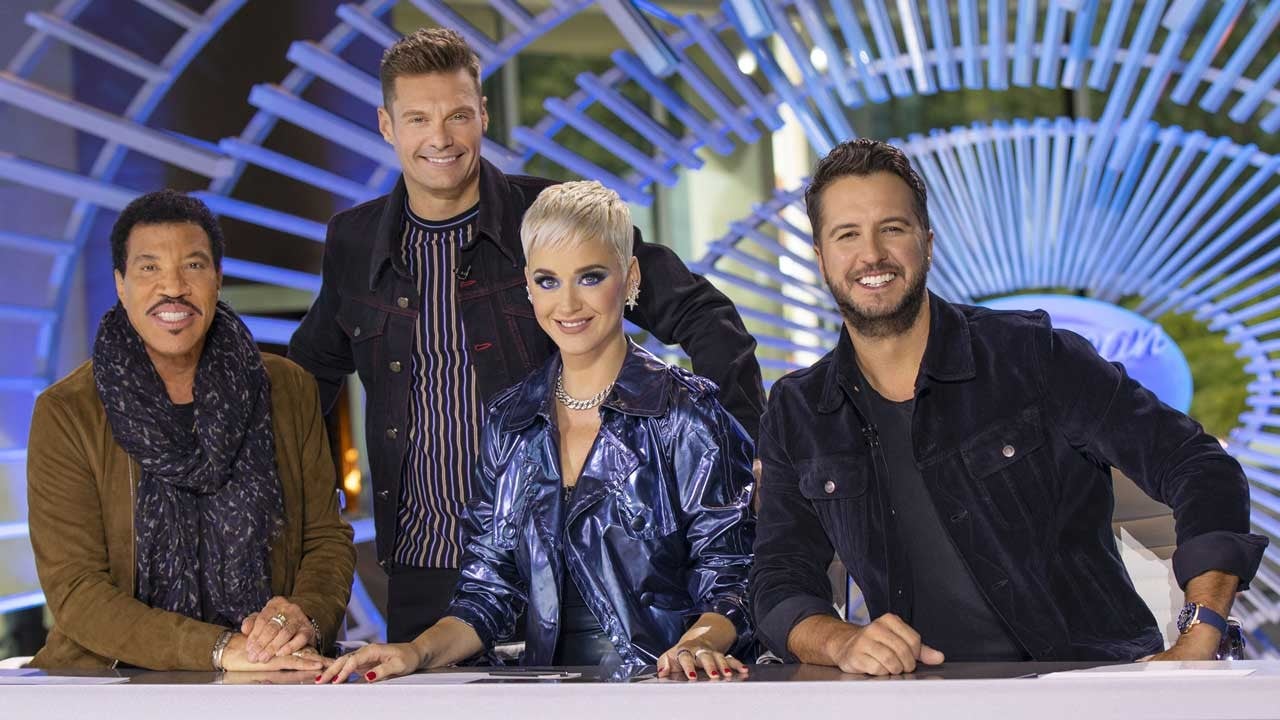 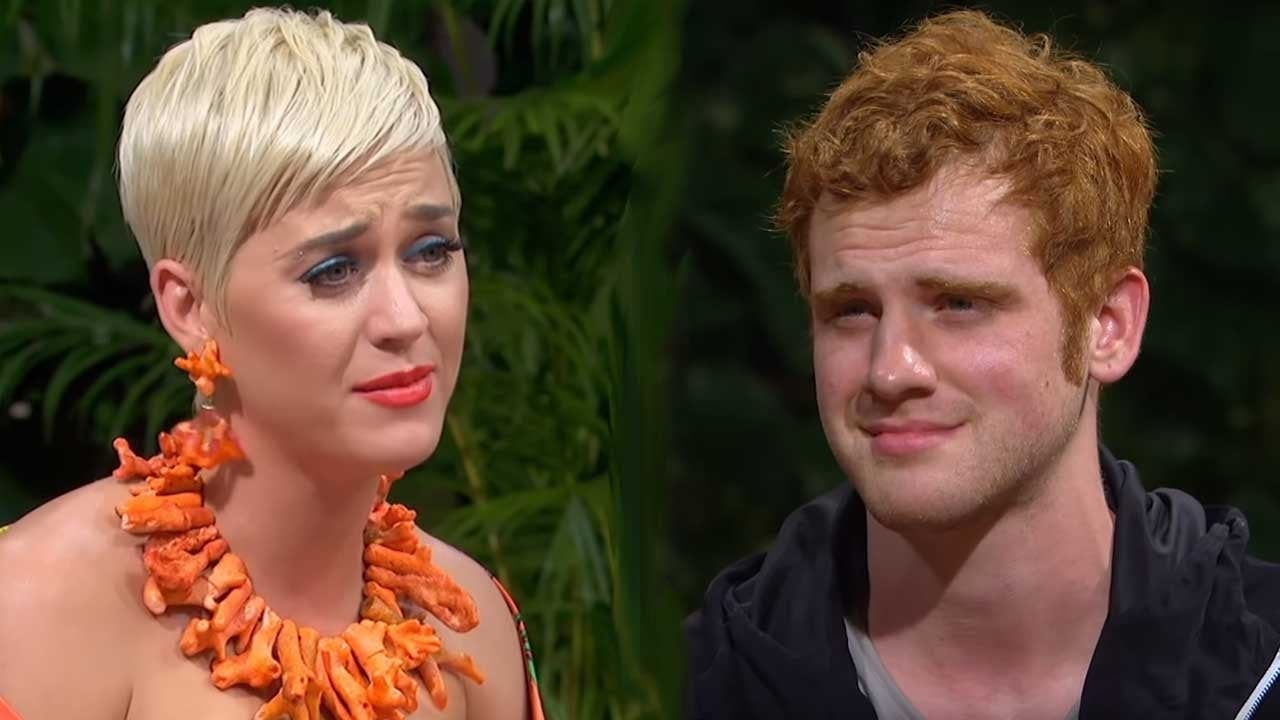 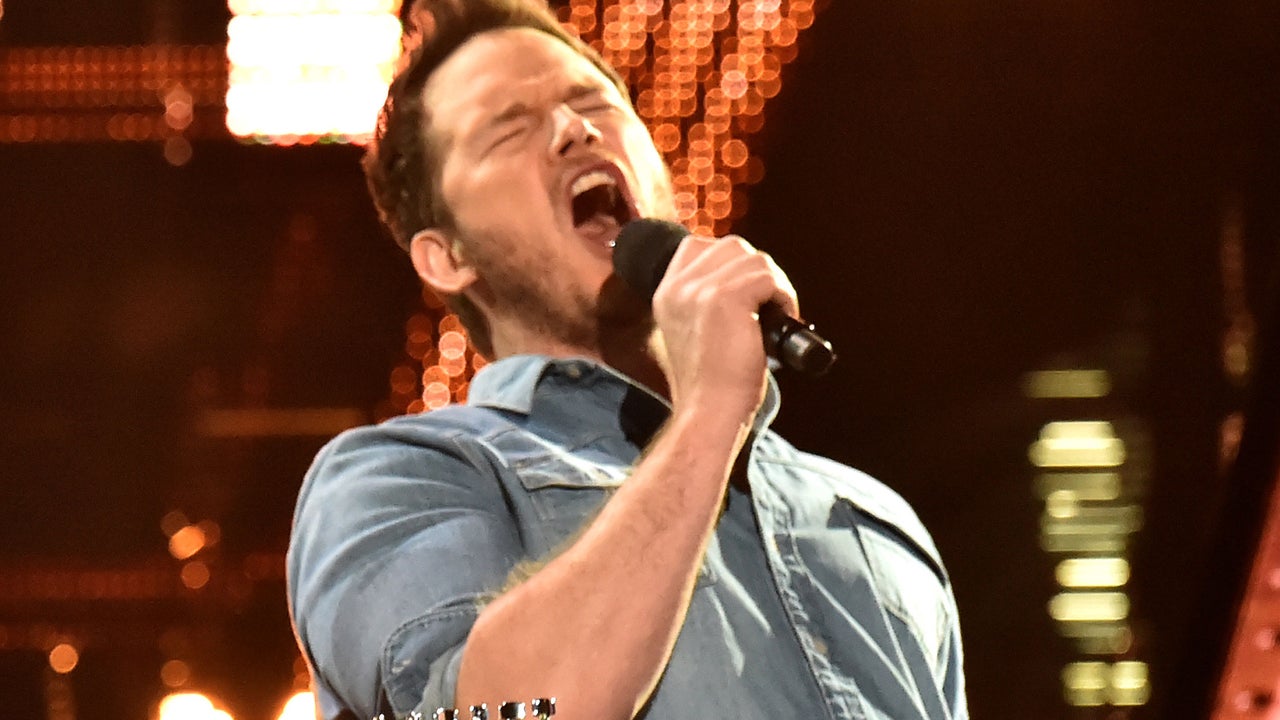 From Swish Swish to Rip Rip!

Katy Perry got overly excited on Monday’s American Idol, and shared the moment with her Twitter followers.

“I have good news and bad news today — I won’t be able to live stream #AmericanIdol today but I CAN promise you some pants splitting fun,” the 33-year-old singer captioned a snippet from the show.

In the clip, Perry is laughing hard at something one of her fellow judges is saying when she rips her silver sequin bell bottoms.

“Oop! I just split my pants,” she declares before standing up and turning around to show the audience the large rip.

I have good news and bad news today – ☹️: I won’t be able to live stream #AmericanIdol today but ?: I CAN promise you some pants splitting fun?? Tune in at 8/7c for round✌? of ?All Star? duets! pic.twitter.com/AaqCakSLdT

The hole was so large that American Idol sensors had to cover it up. Perry’s fellow judge, Lionel Richie, also tried to cover her up, following her around the stage and shielding her from the audience.

Meanwhile, Luke Bryan slipped his shades on to avert his gaze, as Perry grinned and continued to flash the split. Thankfully, Perry got some tape and the problem was quickly solved.

This isn’t the first time Perry has suffered a wardrobe malfunction on the show.

During an earlier audition on Idol, the pop star was dancing with Venezuelan contestant Michelle Sussett and fell while wearing a mini-dress and heels, exposing a little more than she’d planned.

Watch the clip below for more!